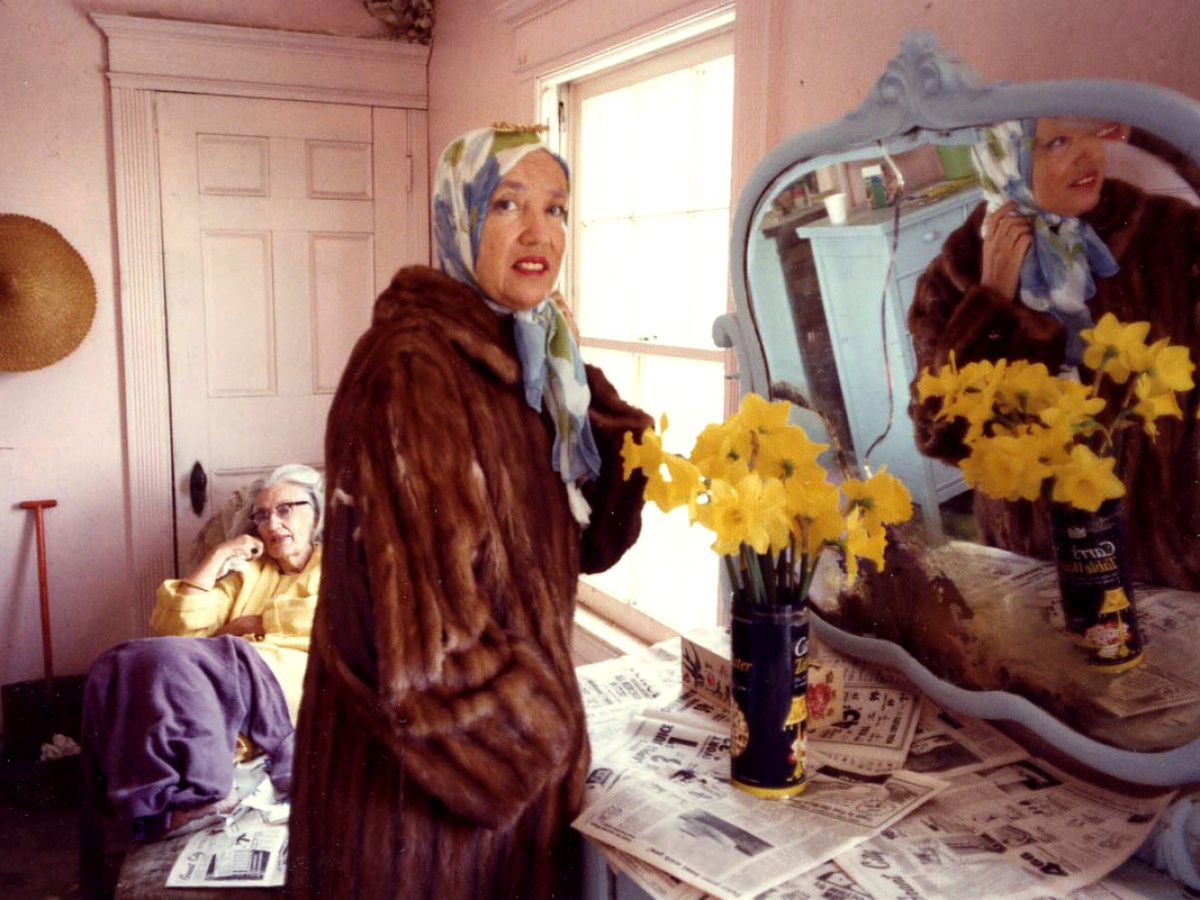 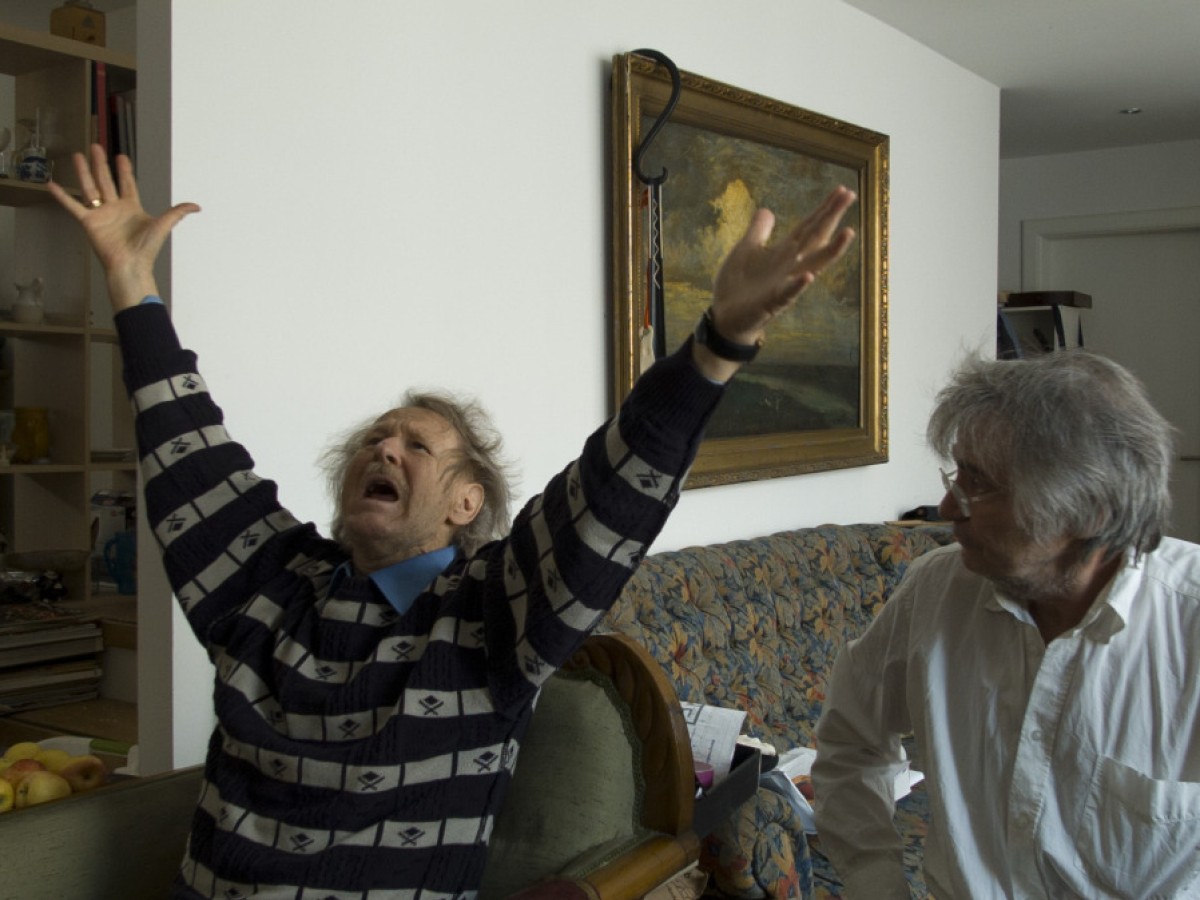 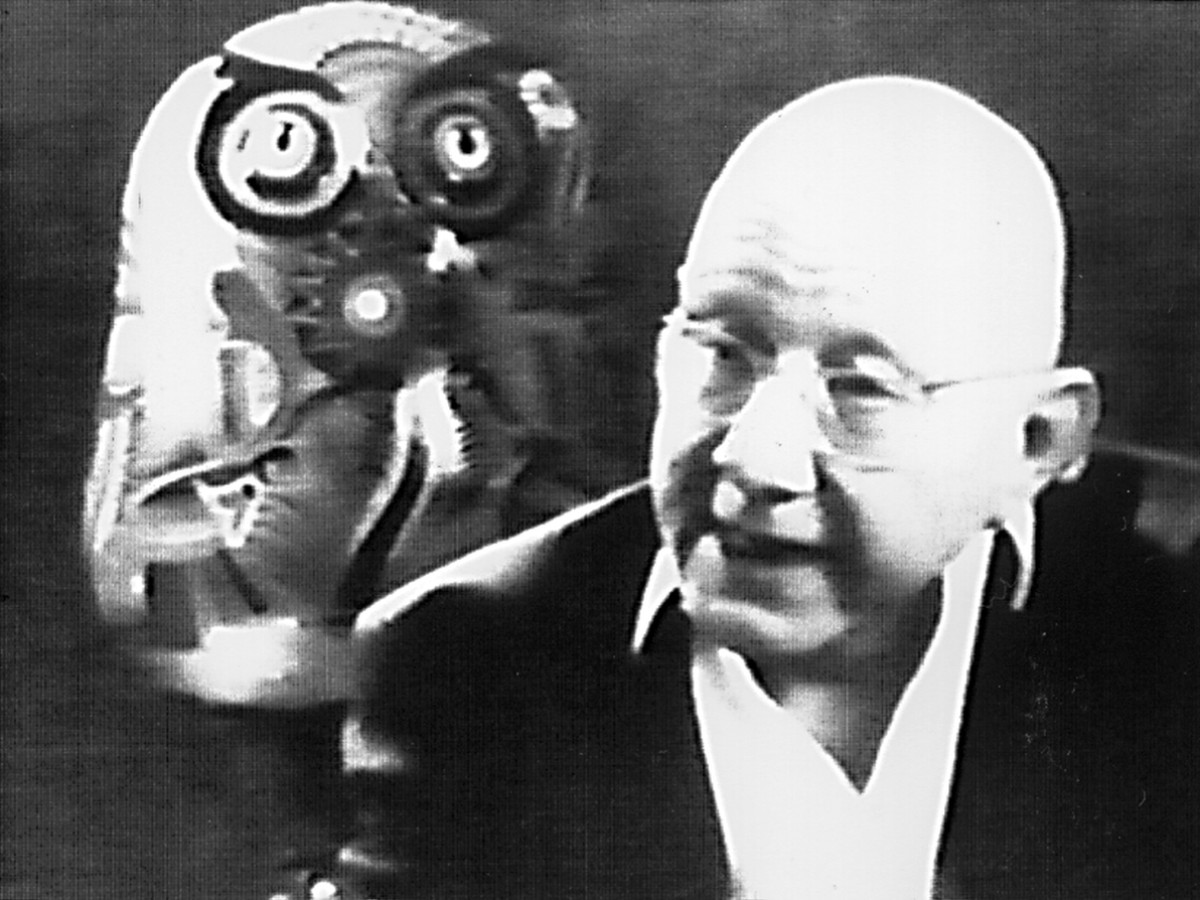 "Our familiarity with everyday things prevents us from assessing their meaning properly," the filmmaker and historian Paul Rotha wrote in 1935. "That is why documentaries are so important – they make familiar people and things visible so that we can assess their value for what we call society."

Kinoreal is offering a jour fixe to explore the documentary in all its many forms starting in fall 2019. On the second Monday of each month (exceptions prove the rule!) we will be presenting two programs that reference each other: historical films from our collection and other archives, and new films from Austria and around the world.

This initiative represents the next chapter in the communicative work that Peter Konlechner drove forward with his lecture and film series "On Documentary Films" at the Film Museum. Kinoreal owes its name and its focus largely to an event series launched by Dominik Kamalzadeh, Dieter Pichler and Michael Loebenstein in collaboration with Navigator Film and Vienna’s Stadtkino in the early 2000s.

Each program will be accompanied by an introduction and related texts, and will invite audiences to enter into dialogue – with the filmmaker(s) whenever possible – turning the Film Museum into a meeting point and forum for a lively exploration of the “art of reality.”

The series kicks off in September with a double bill featuring intimate portraits of eccentric protagonists. In October we will show a recent re-release of Chris Marker's episode film The Owl's Legacy in a marathon session.