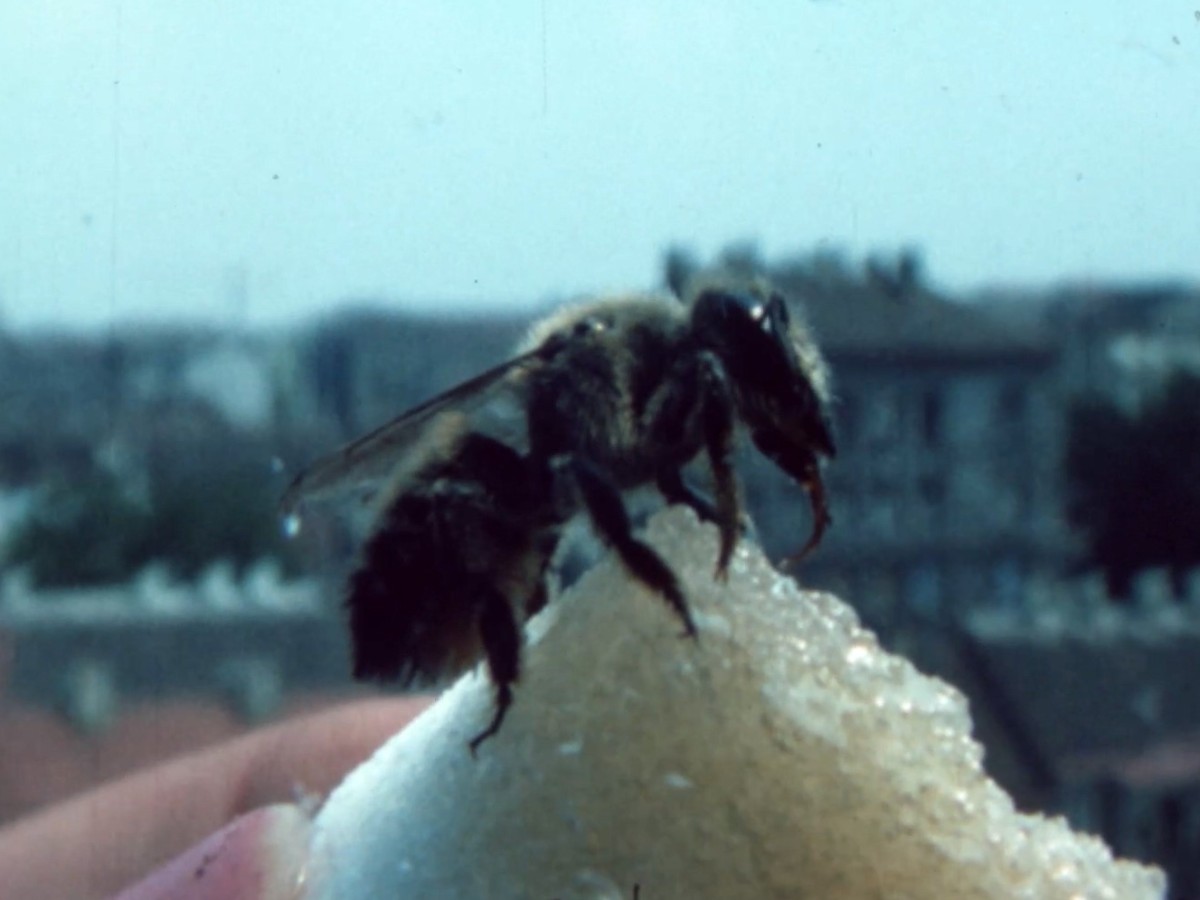 on the margins: the city 2

The Film Museum on Location in Floridsdorf

The project on the margins : the city goes into a second round in 2019. Our goal remains to collect, show and preserve private films and videos that literally or metaphorically depict the city of Vienna on/from the margins. Under the artistic direction of Gustav Deutsch and Hanna Schimek, we are off to the northern and southern edge of Vienna to Großfeldsiedlung (November 14 to 22, 2019).

The Austrian Film Museum's Invisible Cinema on Tour will be making a stopover in Floridsdorf for a week. A total of nine film programs curated by Gustav Deutsch and Hanna Schimek, with historical and contemporary films about the city's outskirts, explore topics such as "Childhood and adolescence in Vienna," "Patted and fed in Vienna," "Organized and engaged in Vienna," and "Building and living in Vienna." The Film Museum also partners with local institutions such as the Vienna city library and the Club Nautilus teen center.

on the margins : the city is funded by the SHIFT III program of the City of Vienna.