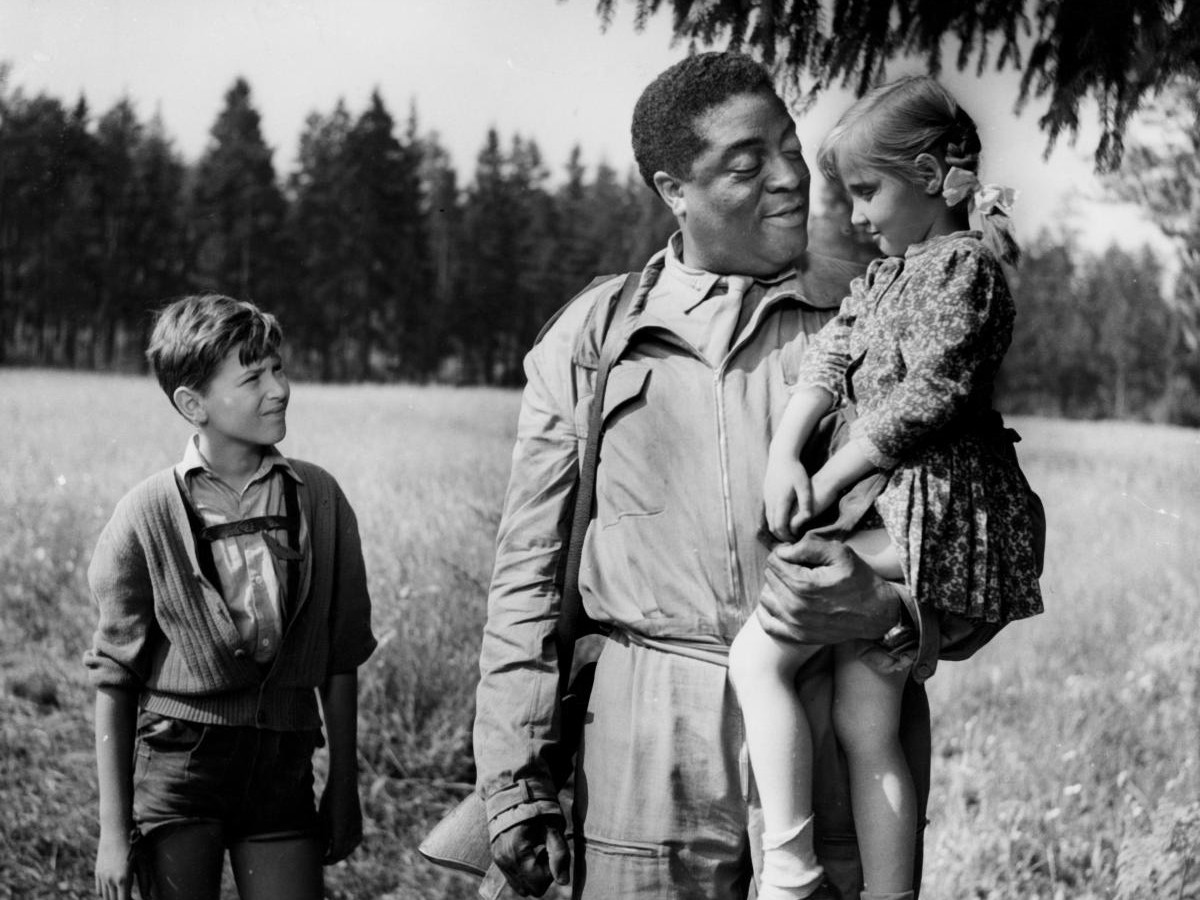 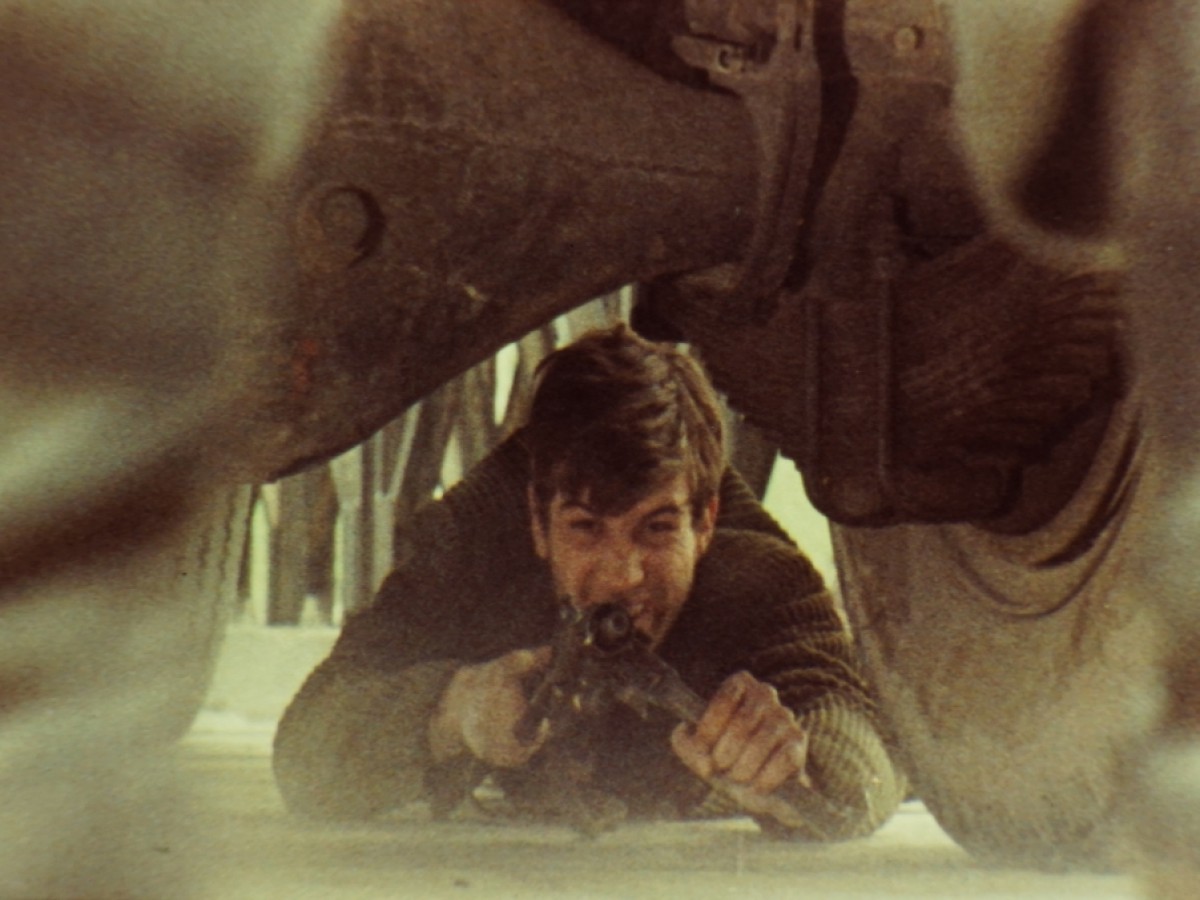 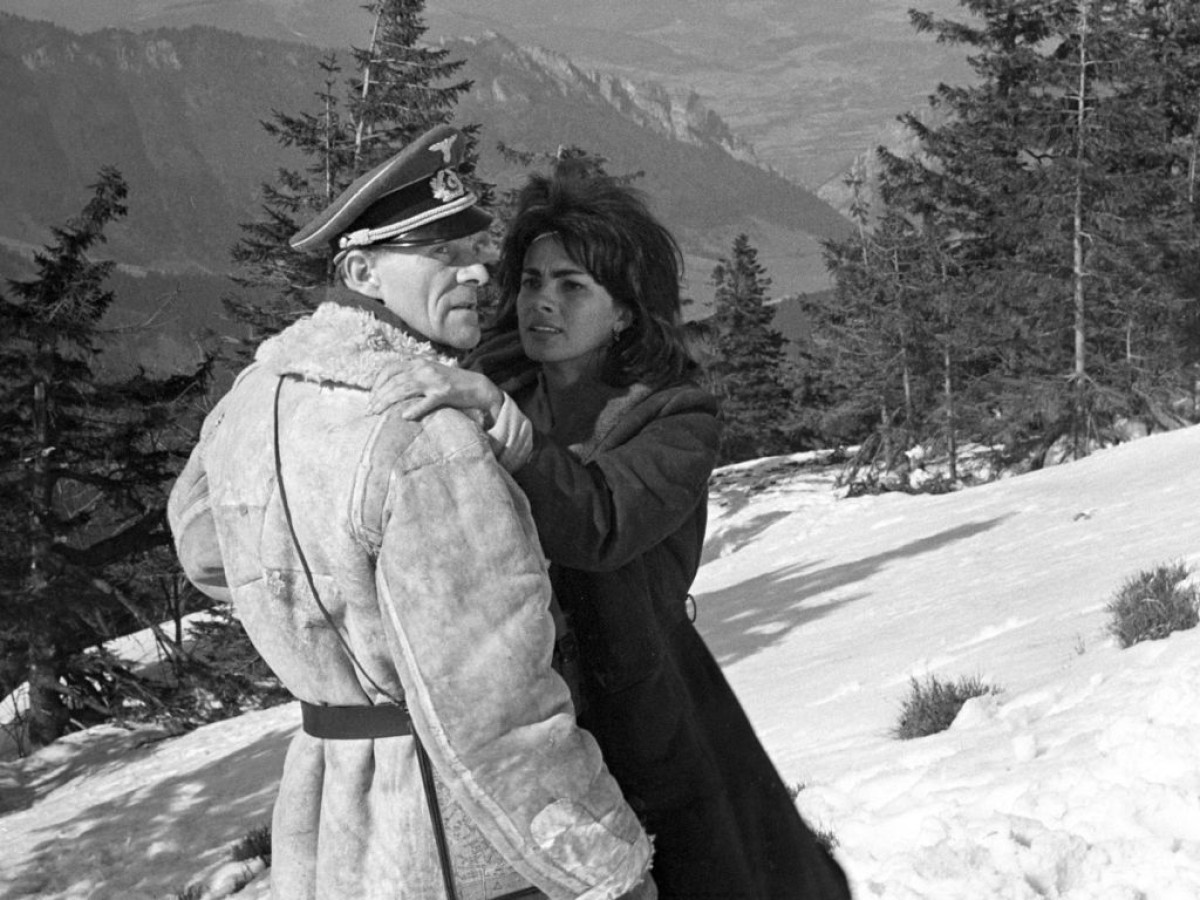 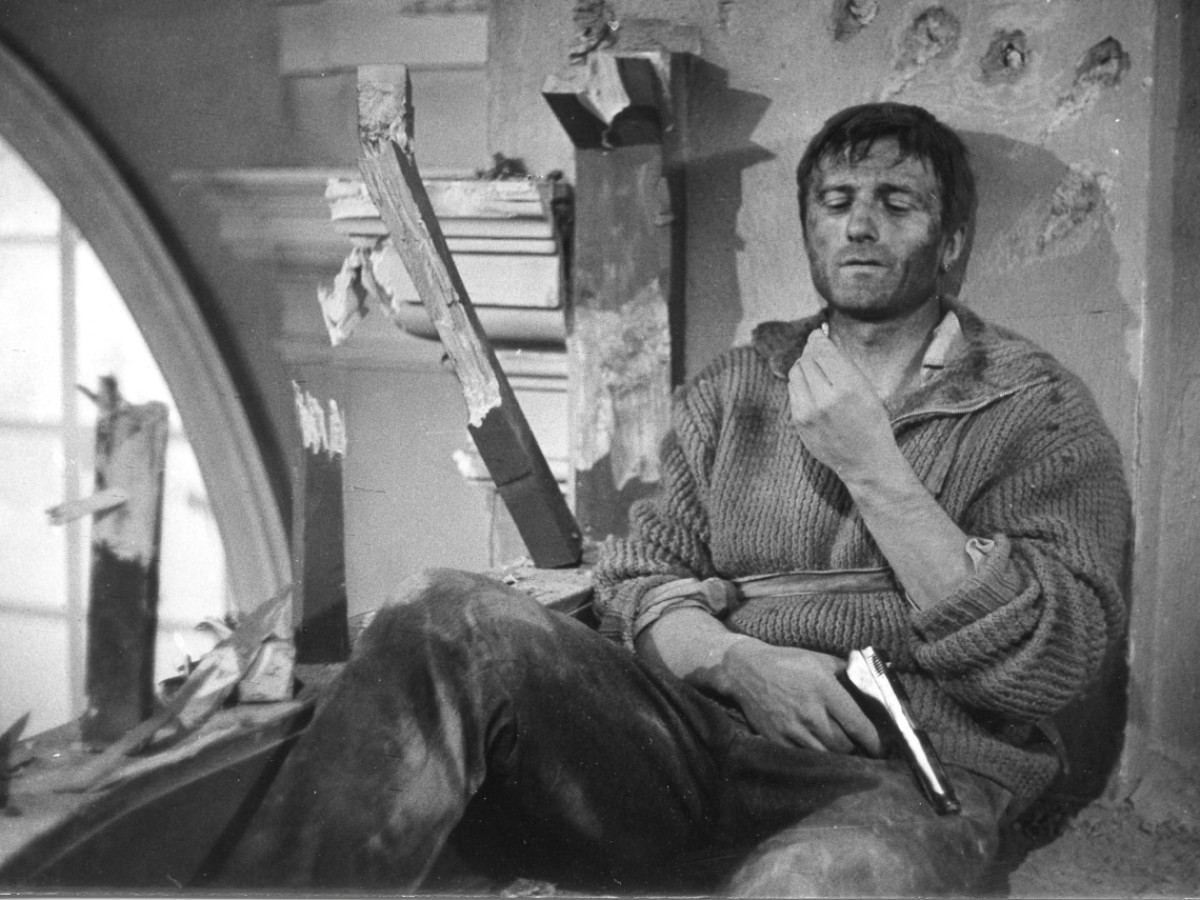 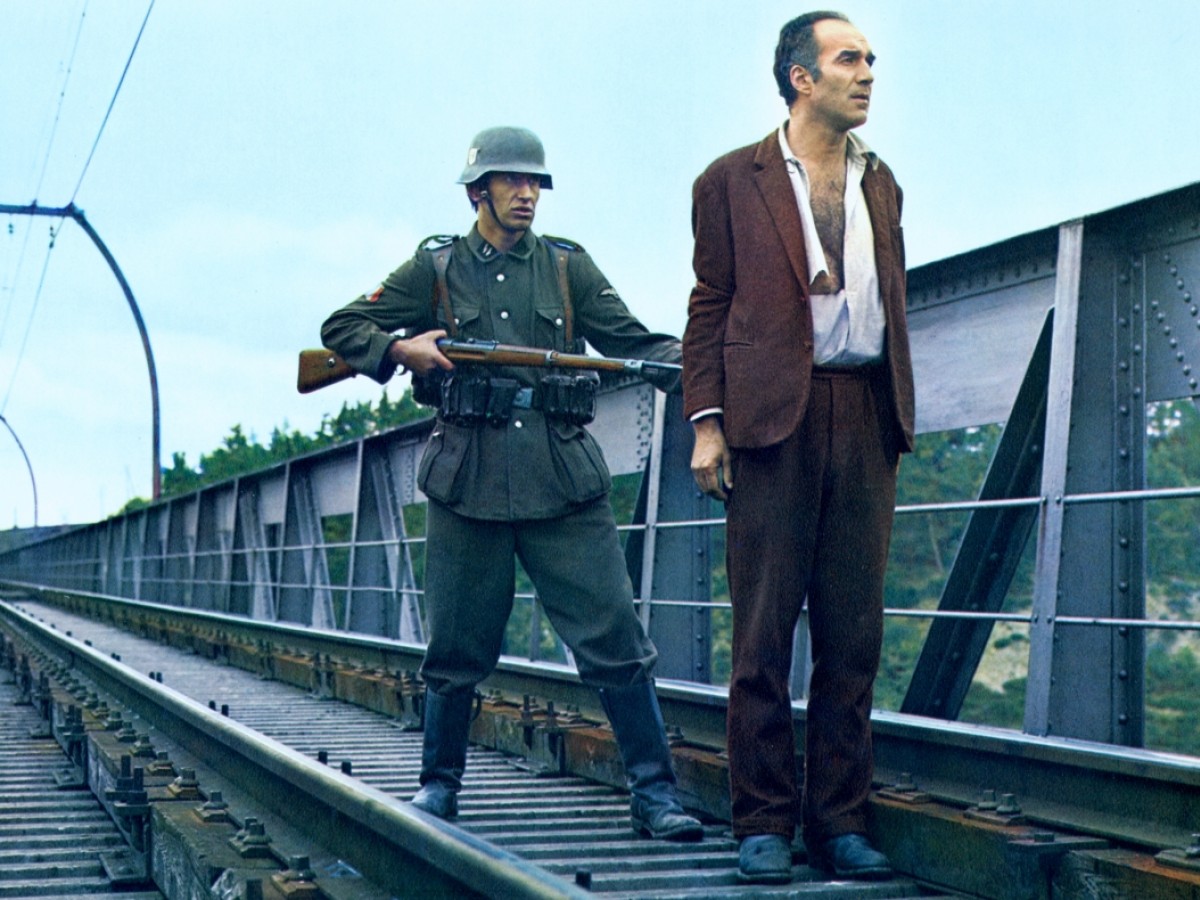 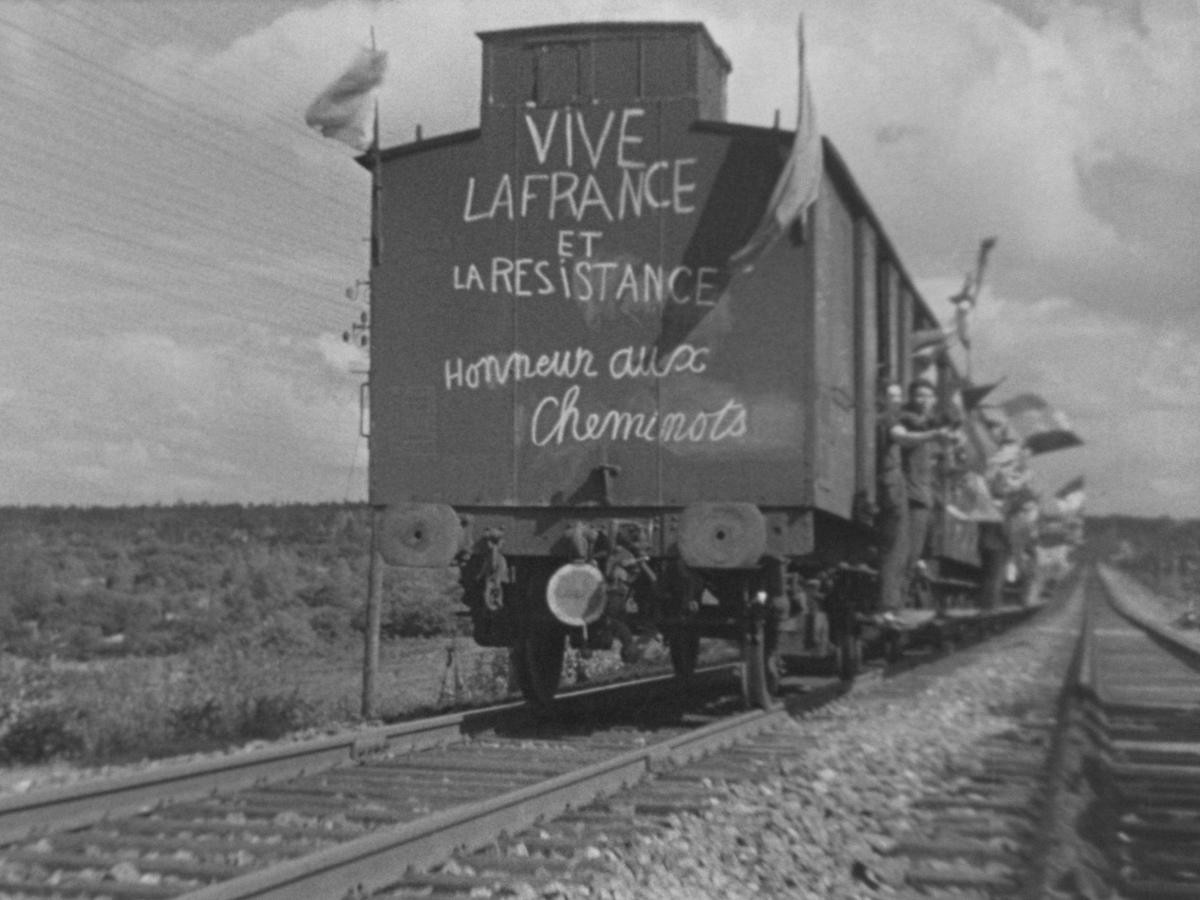 In the aftermath of World War II, several European states, especially those newly formed, started reconstructing and reimagining their identities and recent histories by producing a vast number of films that celebrated and commemorated their guerrilla struggles against fascism. These films ranged in scope and ambition from intimate psychological dramas to overblown military spectacles, from elegiac recollections to pure pulp fiction. In the former socialist federations of Soviet Union and Yugoslavia in particular, they performed a significant role identical to that played by the American western in constructing and whitewashing the United States of America's own sense of history. Similar to Hollywood westerns, partisan films were the defining genre of the socialist film industry for a significant period. Much like westerns, partisan films were proclaimed dead a long time ago: both genres were swept aside by contemporary approaches to historiography, which – seemingly at least – advance our sense of history by deconstructing ideological simplifications of the past. Both genres produced and reinforced myths about the formation of a community, and both performed their ideological operations on the backdrop of a concrete "landscape in turmoil" that needed to be either "civilized" (the western) or liberated (partisan films). Moreover, in the late 60s and early 70s, both genres reinvented themselves and underwent a political revision that ended their respective "classical periods", steering the western away from its racist, genocidal roots and slightly more towards liberalism, and complicating the partisan narrative by pointing out everything wasn’t actually so simple under the overbearing blood-red ideological umbrella.

There is no – and can't be any – single, all-encompassing definition of partisan film as a genre, much in the same way the actual armed resistance against fascism took many different forms in various locations and occurred under various regimes of occupation and levels of oppression. It is also apparent that, contrary to popular belief, Eastern Europe was not the sole producer of partisan films, although it remains by far the most prolific. Italy and France produced some of the finest examples of partisan cinema (some of which we have been considering as neo-realist masterpieces alone), and even though the armed populace did not call themselves "partisans", countries like Denmark or Norway celebrated the same stories of armed grassroots resistance.

These films thus also form part of our retrospective: not only in the spirit of solidarity that these films advocate, but also to make the international dimension of this type of cinematic production apparent. Can we consider the partisan film phenomenon as the first genuine example of a modern (as in post-war) pan-European cinema: a set of narrative tropes, themes, and devices linked by shared historical experience and aimed at what was to become a unified market for values, beliefs, and entertainment product decades later?
And the partisan film was indeed a product for the masses. Yet despite being hugely successful in their domestic markets and often hugely cinematically accomplished, many examples of the partisan films never traveled abroad, and most film prints today remain locked up and in dire need of preservation in various national film archives.

Overall, the retrospective brings together forty-one titles from eighteen European countries – taking into consideration the fact that three of the major producers of partisan cinema, the Socialist Federal Republic of Yugoslavia, the Union of Soviet Socialist Republics, and the Czechoslovak Socialist Republic, do not exist anymore as such and have crumbled into dozens of smaller independent entities over the past three decades. Aside from a handful of canonical works – classics such as Rossellini's Roma città aperta or Wajda's Kanal, that have achieved fame outside the partisan context, and celebrated partisan spectacles (Bitka na Neretvi) or anti-spectacles (Idi i smotri) – the majority of the films will be screening in Vienna (and internationally) for the very first time. As such, the retrospective presents itself primarily as a panorama of discoveries. Discoveries of the wildly differing ways in which film productions attempted to follow the popular maxim of "cinema being the most important of the arts for the people", of the various ways to deconstruct and reconstruct history, and of the ways to cope with trauma. And last but not least, O partigiano! is a rich panorama of good old-fashioned discoveries of forgotten and neglected cinematic masterpieces: pay special attention to filmmakers who have more than one title in the program!

Eighty years after the start of the war that spawned the genre of partisan cinema, we find ourselves sliding towards stupefaction and a revisionism of the basic civilizational values we have been taking for granted in the decades following World War 2 and the victory over fascism. Ideas of isolationism, nationalism, and populism have invaded public and (social) media discourses across the European Union, and chauvinistic discourses previously considered extremist are slowly, but surely inching their way towards more widespread legitimacy. The time is therefore ripe to (re)discover the rich cinematic legacy of the partisan film in all its diversity and in rare archival prints. By so doing, we celebrate these films as works of art and as historical records of an era where even across the divisions and the barbed wire separating the continent, one could still call a spade a spade and a fascist by their name. (Michael Loebenstein, Jurij Meden)

A joint retrospective of the Viennale and the Austrian Film Museum.
In cooperation with the Department of Slavonic Studies of the University of Vienna., where a lecture series is taking our retrospective as an opportunity to re-examine partisan films.
>>> Further details

No reservations accepted for screenings from October 25 to November 6, special ticket regulations apply during the Viennale.