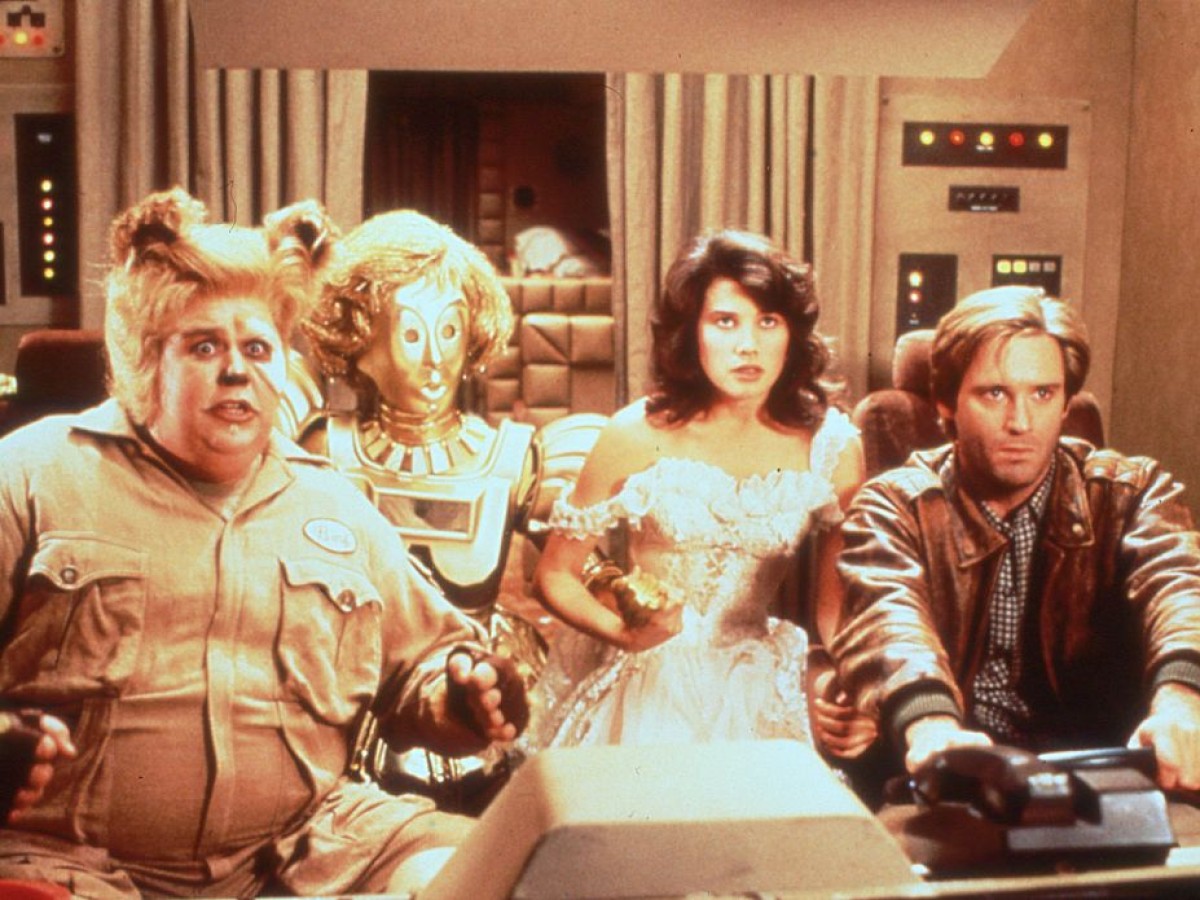 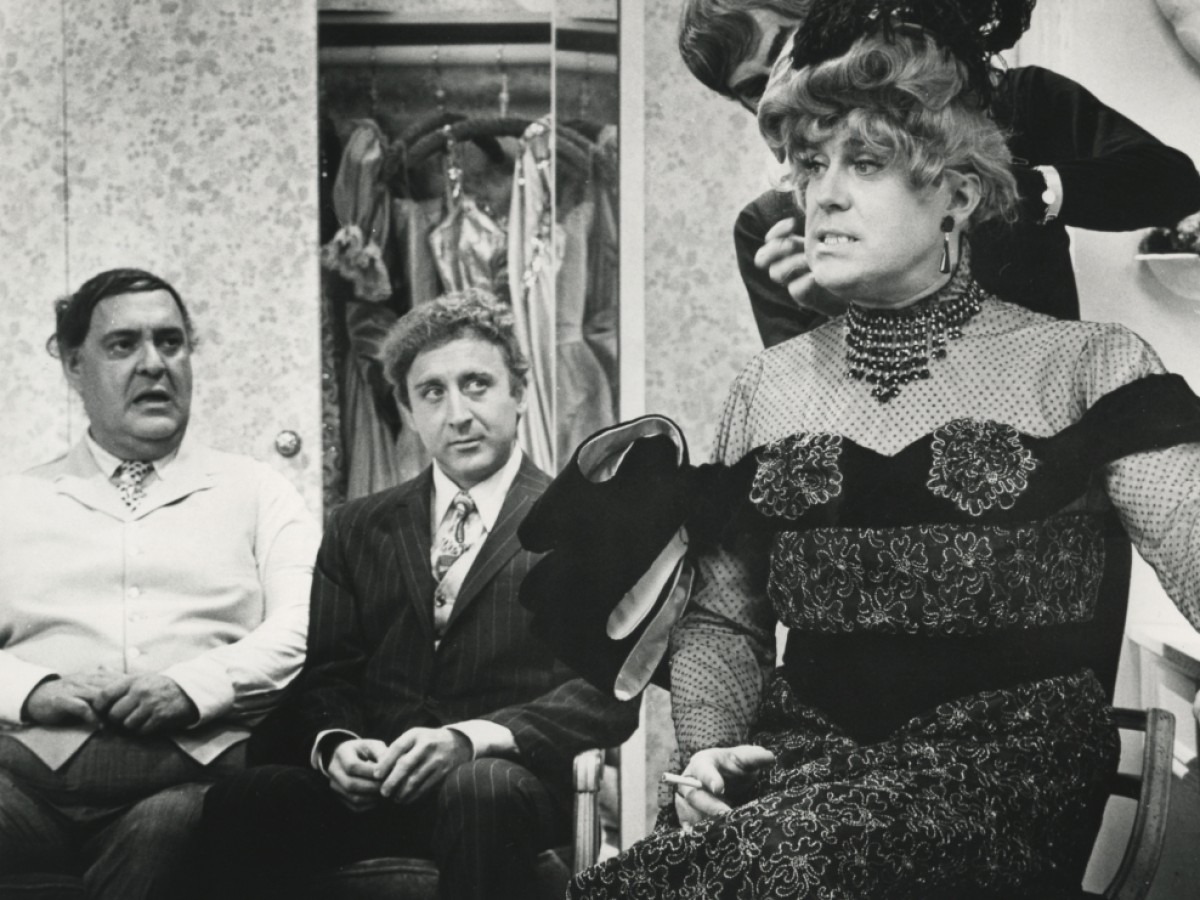 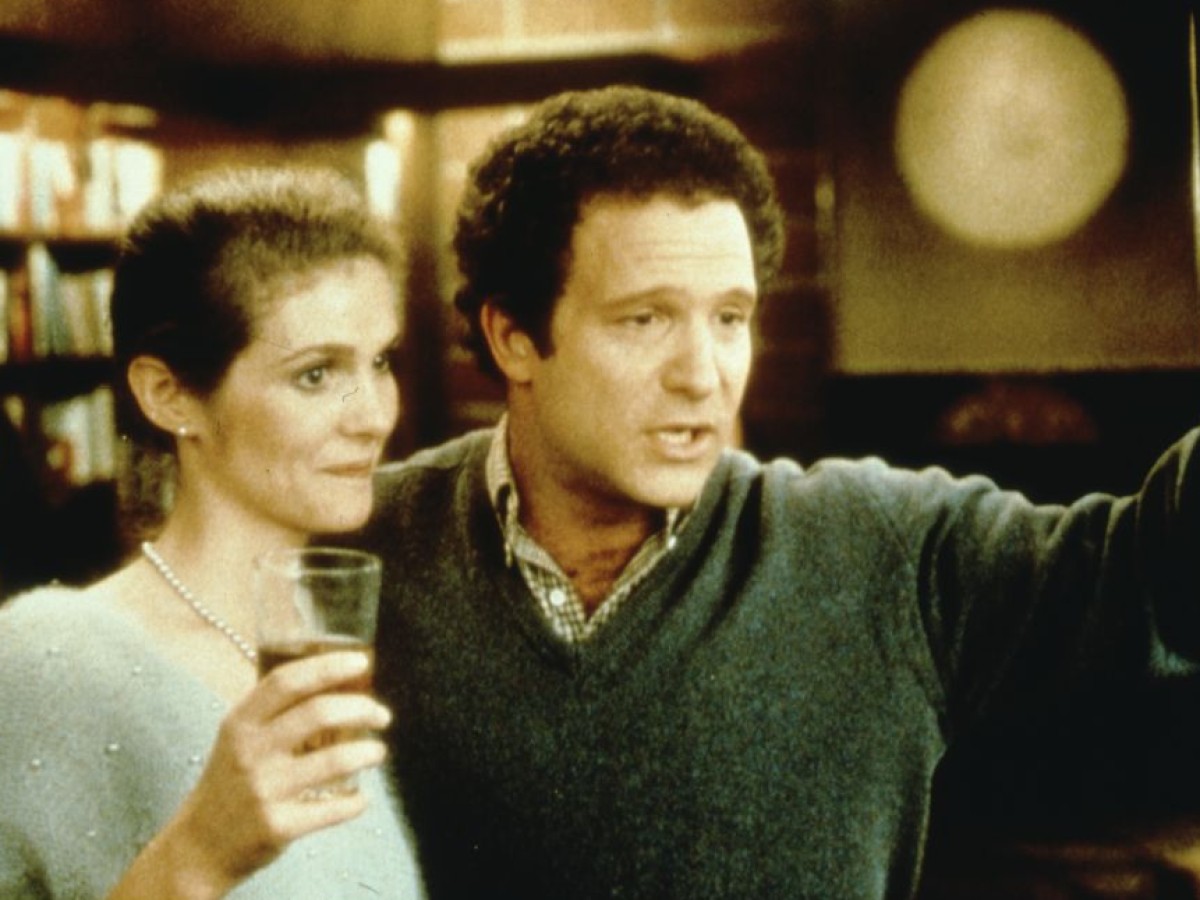 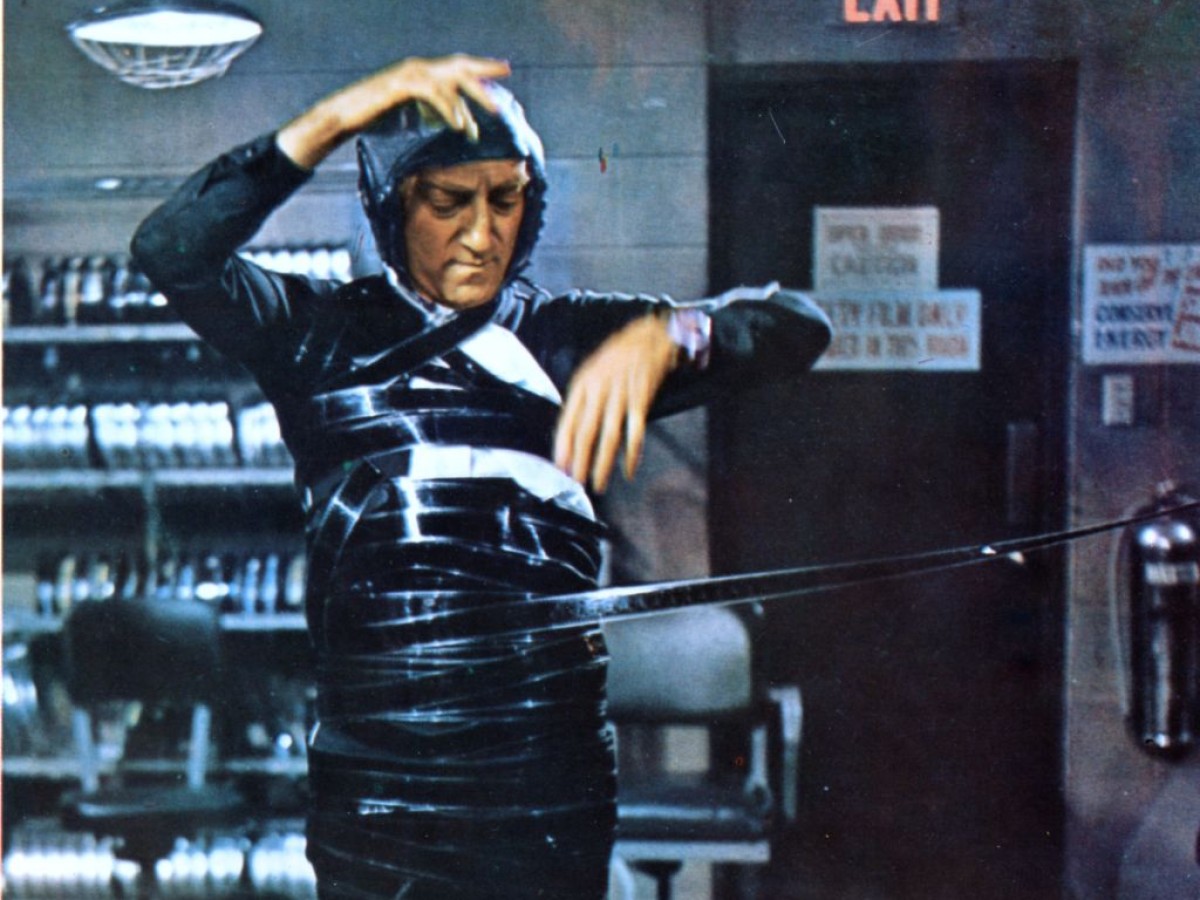 "If we had 3 million exhibitionists and only one voyeur, nobody could make any money."

"Bad taste is simply saying the truth before it should be said."

"I only direct in self-defense."

"When I die, if the word 'thong' appears in the first or second sentence of my obituary, I've screwed up."

Two of the above quotes belong to Albert (born Einstein), and two to Mel (born Kaminsky) Brooks, unruly subjects of our winter holidays near-complete tribute, and two of the greatest and most consistent Hollywood comedians (both actors, writers and directors) of the late 20th century. It is not, however, our intention to seek similarities and draw parallels between their rich bodies of work. Each of the Brookses has carved a unique signature onto a tapestry of public laughter, and each deserves to stand on his own.

What grants them true relevance and binds them closely together – aside from the obvious trivia, a shared nom de guerre – is their singular status as (slightly neglected) inventors of modern comedy. Albert is often described (or dismissed) as a less prolific, lazier West Coast version of Woody Allen, but it is in fact this definition that is lazy. Whereas Woody Allen’s neurotic intellectuals, in spite of all their juvenile tantrums, always remain likable, endearing, and ultimately harmless (like Allen’s films themselves), Albert is not afraid to push the envelope into some truly cringeworthy dimensions, creating characters (always played by himself) and situations that frequently cross the boundary between awkward and unpleasant. As such, Albert can be understood as an inventor and an honorable forefather to the entire trend of cringe comedy that started blossoming in the 1990s and finally exploded in the early 21st century, led by luminaries such as Larry David, Ricky Gervais and Louis C.K.. Mel, on the other hand, who started his film career a decade earlier, has carried a torch of the shamelessly vulgar slapstick comedy across decades, invented an equally joyous subgenre of unrefined parody along the way, and thus fathered contemporary slapstick and parody, with his spawn ranging from sublime (Farrelly brothers) to occasionally brilliant (Jim Carrey, Adam Sandler). (Jurij Meden, Christoph Huber)

The retrospective has been organized with the generous support of the US Embassy in Austria.
Share on