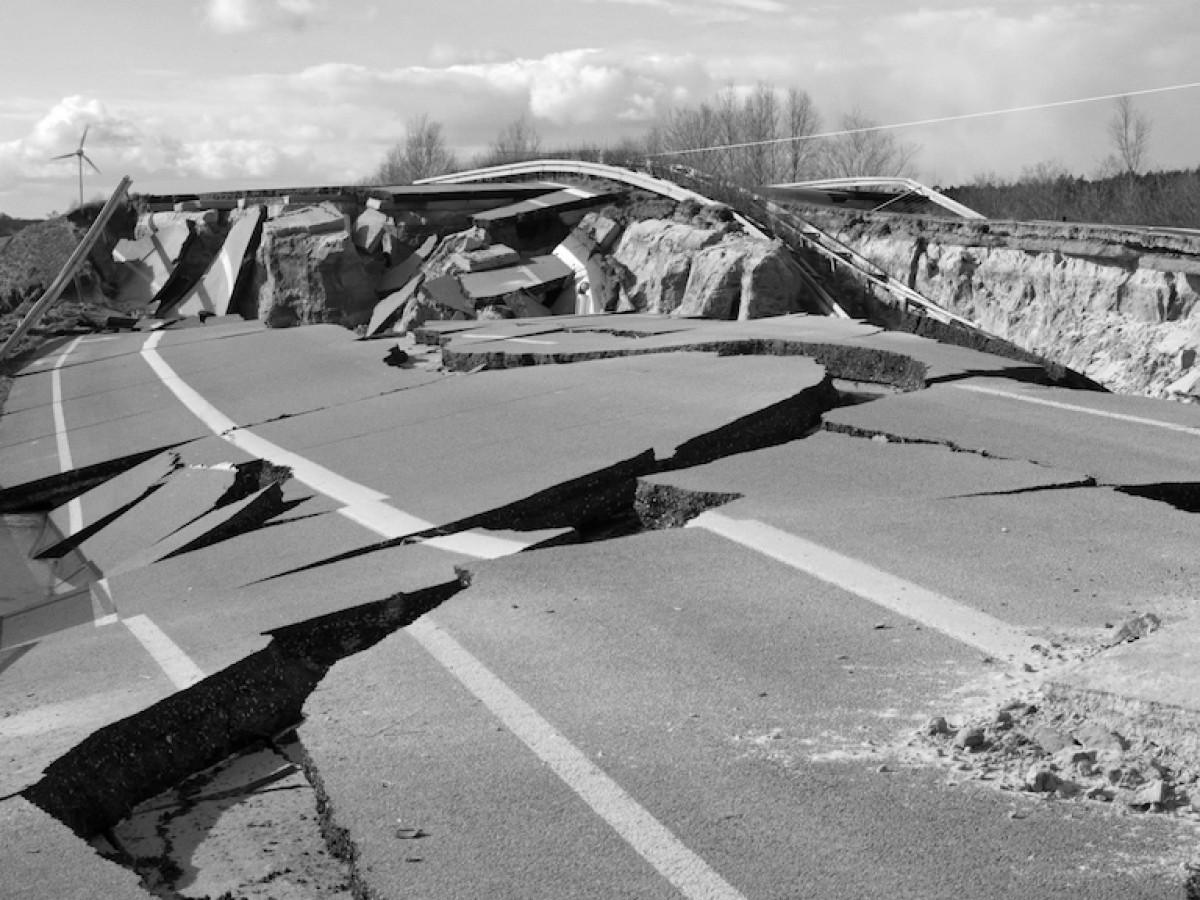 Kinoreal is offering a jour fixe to explore the documentary in all its many forms.  The initiative represents the next chapter in the communicative work that Peter Konlechner drove forward with his lecture and film series "On Documentary Films" at the Film Museum. Kinoreal owes its name and its focus largely to an event series launched by Dominik Kamalzadeh, Dieter Pichler and Michael Loebenstein in collaboration with Navigator Film and Vienna's Stadtkino in the early 2000s.

Each program will be accompanied by an introduction and related texts, and will invite audiences to enter into dialogue – with the filmmaker(s) whenever possible – turning the Film Museum into a meeting point and forum for a lively exploration of the "art of reality."

Thomas Heise's new film Heimat ist ein Raum aus Zeit (2019) is a chronicle of his own family: four generations, two cities (Vienna and Berlin), two world wars, the Shoa, the GDR and the fall of the Berlin Wall. 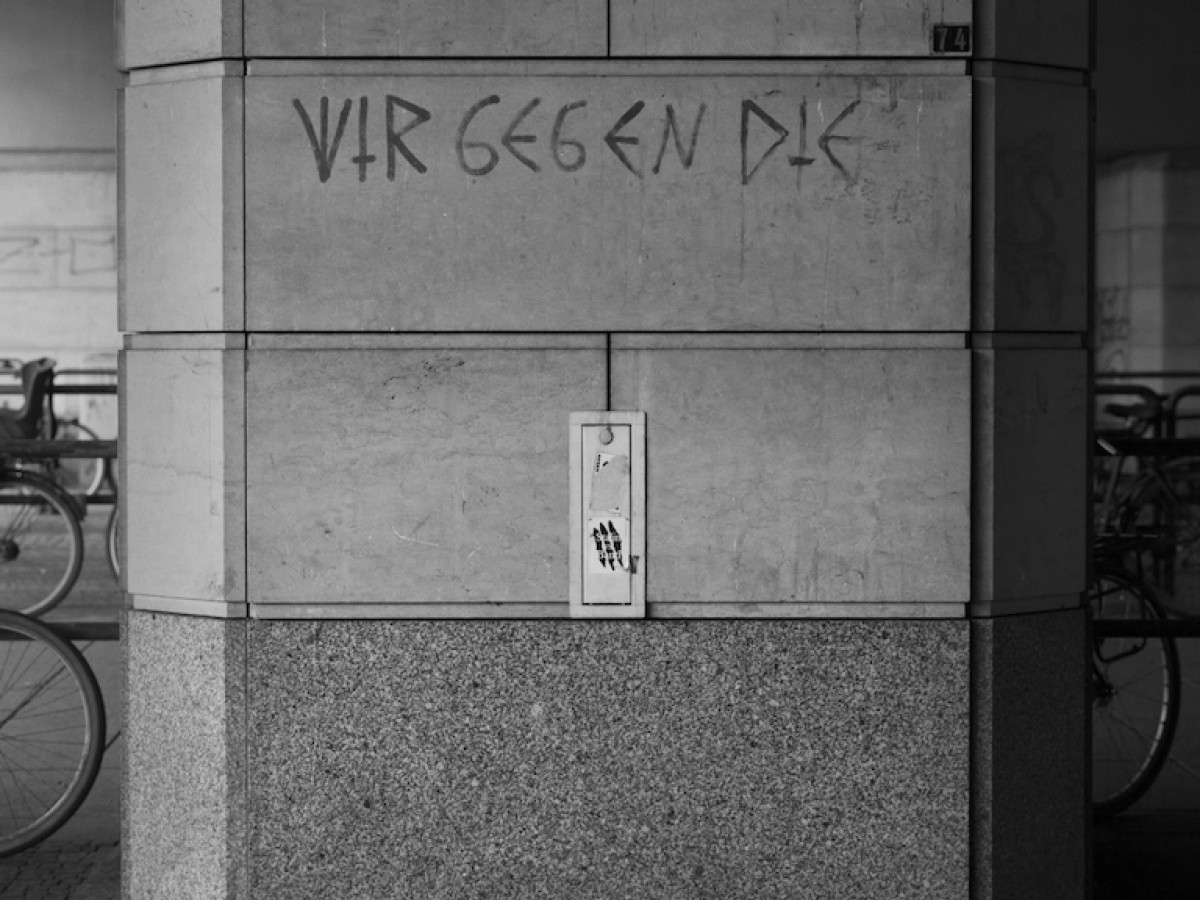