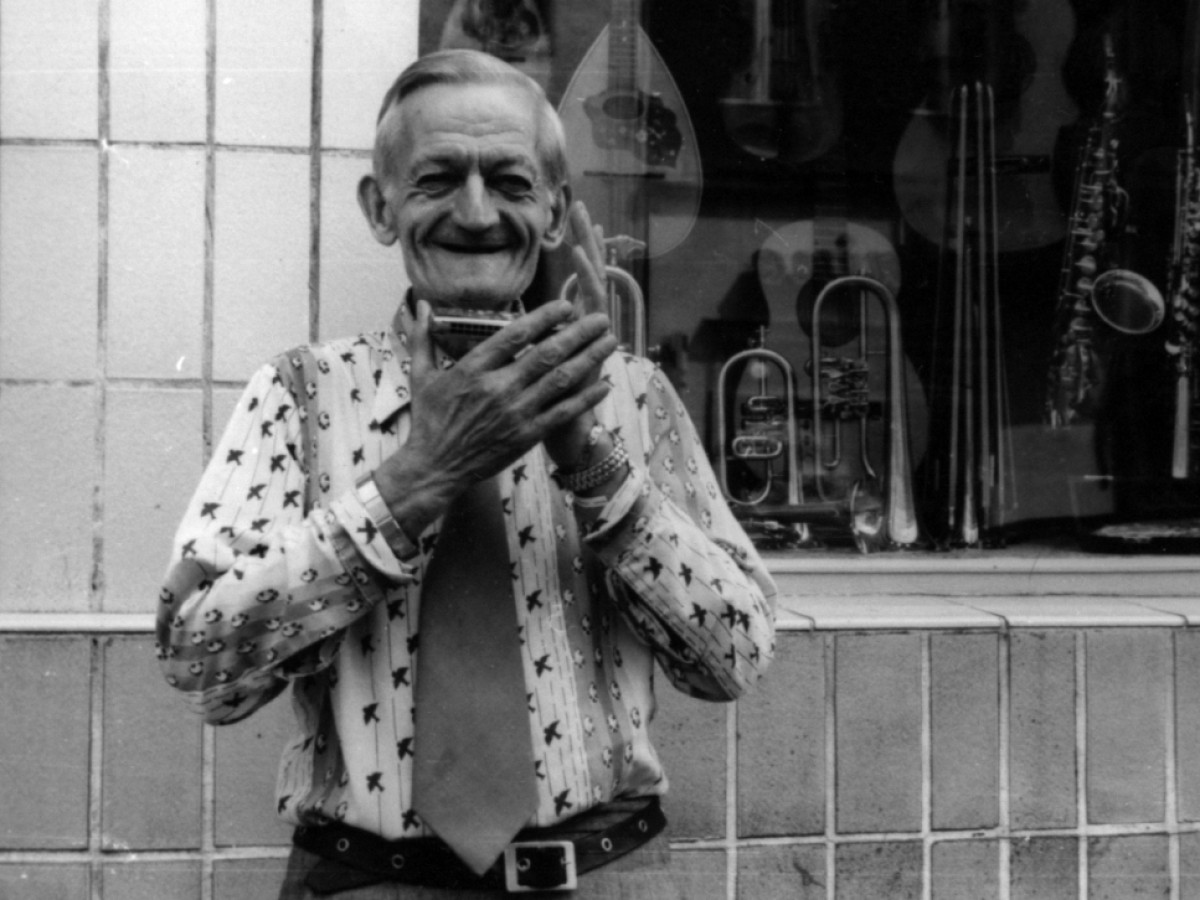 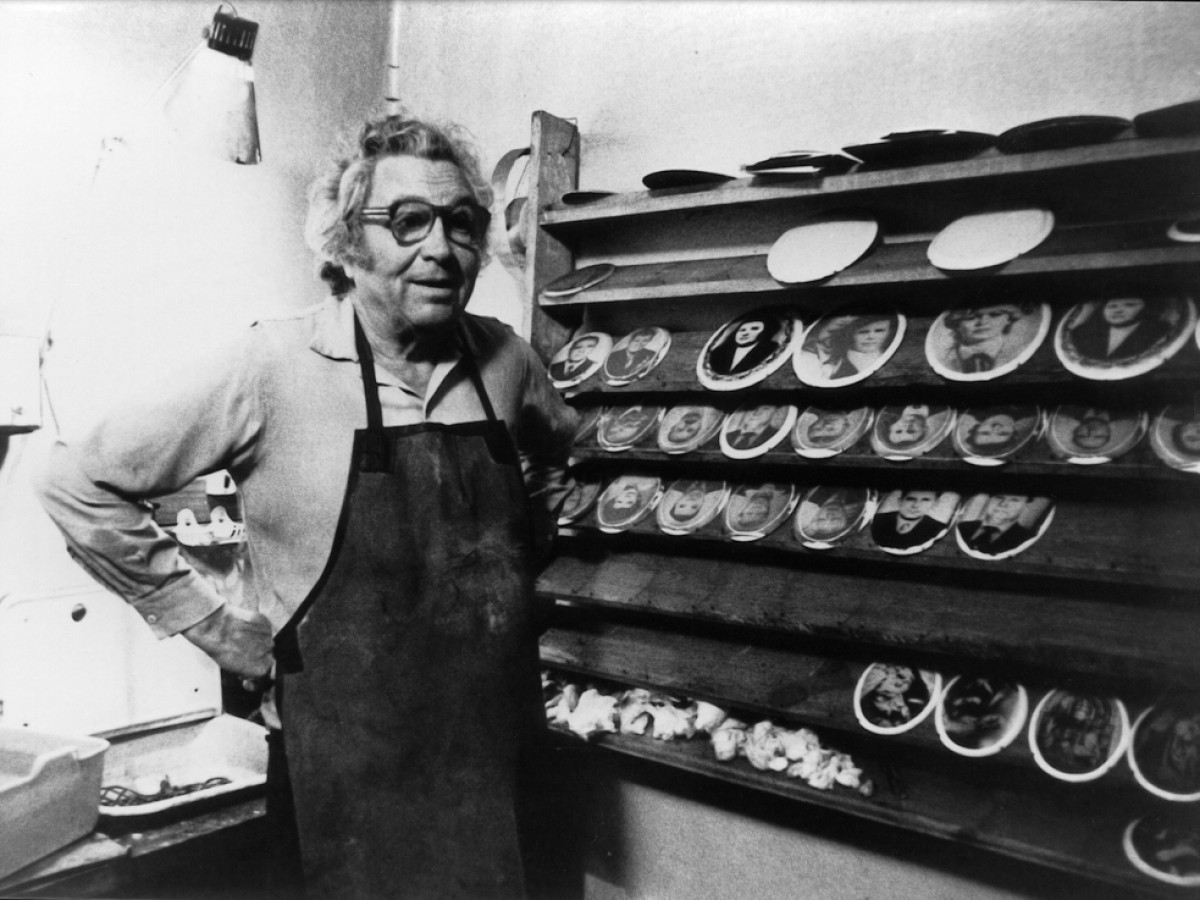 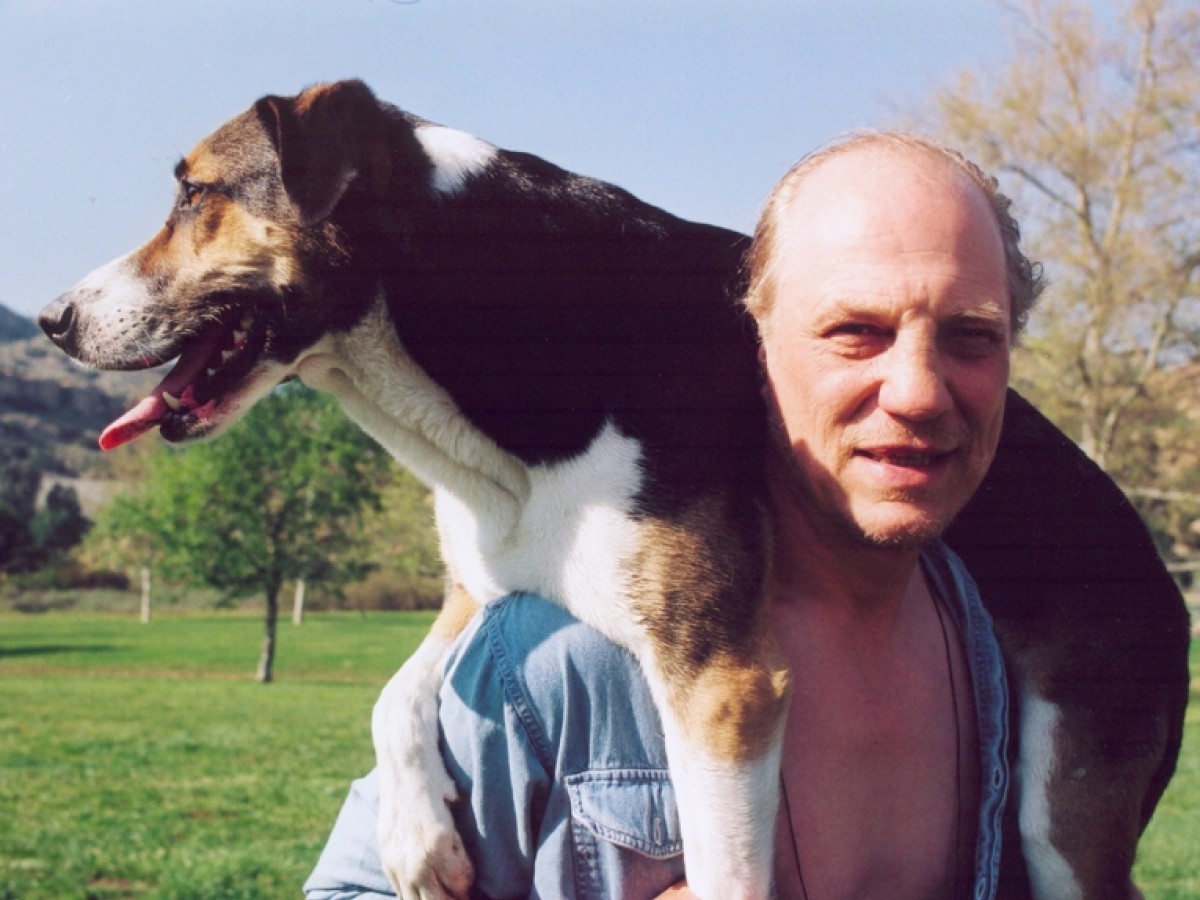 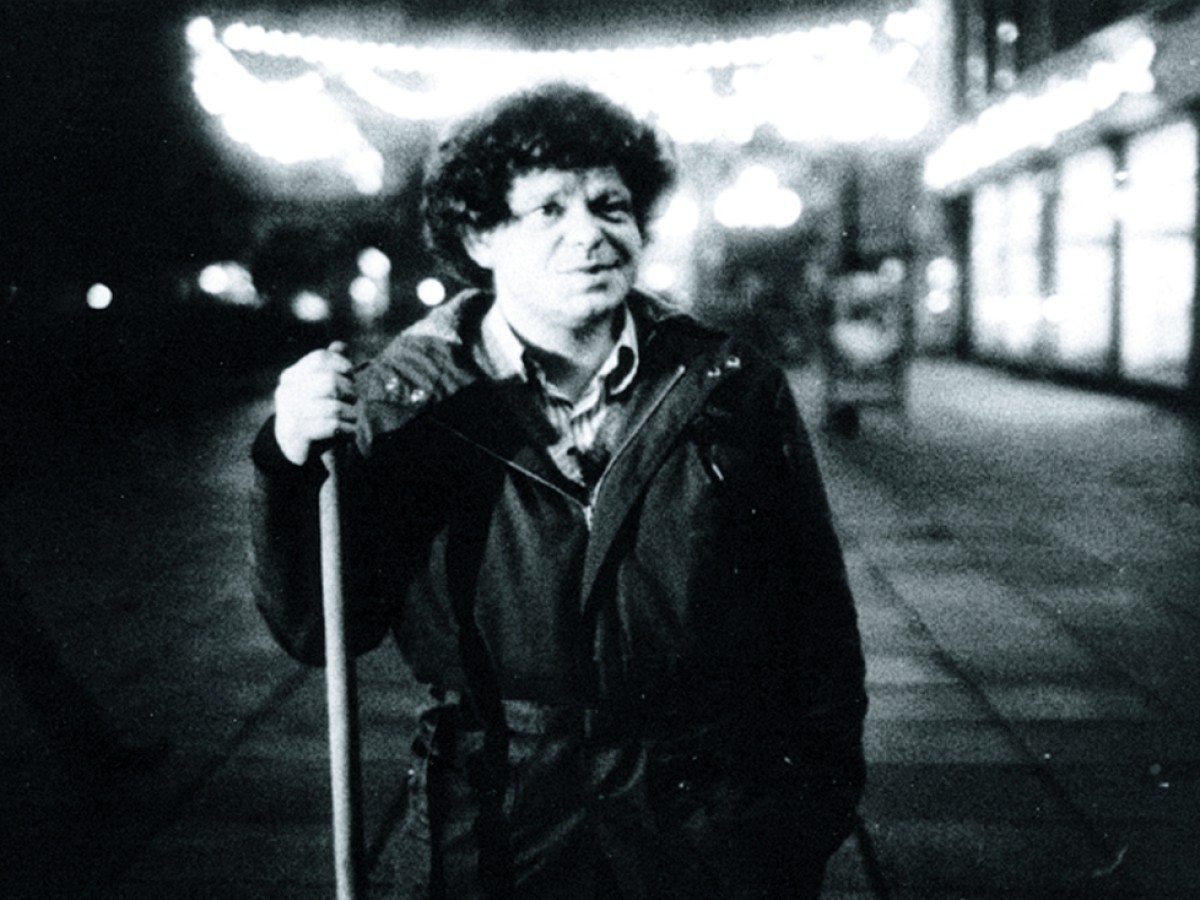 
Author and director Gerd Kroske's clever and unconventional films make him a central voice of contemporary German documentary film. Committed to consistent artistic independence, over the past 30 years Kroske has produced an impressive body of work dealing with the heritage of both the German Democratic Republic and the Federal Republic of Germany. Kroske's oeuvre can be read like a chronicle of recent East and West German history, resolutely taking stories of the marginalized as its starting point and reading these as symptomatic of the bigger picture. (Constantin Wulff)

The retrospective is organized in cooperation with the German Federal Archives, the German Cinematheque, and Navigator Film.