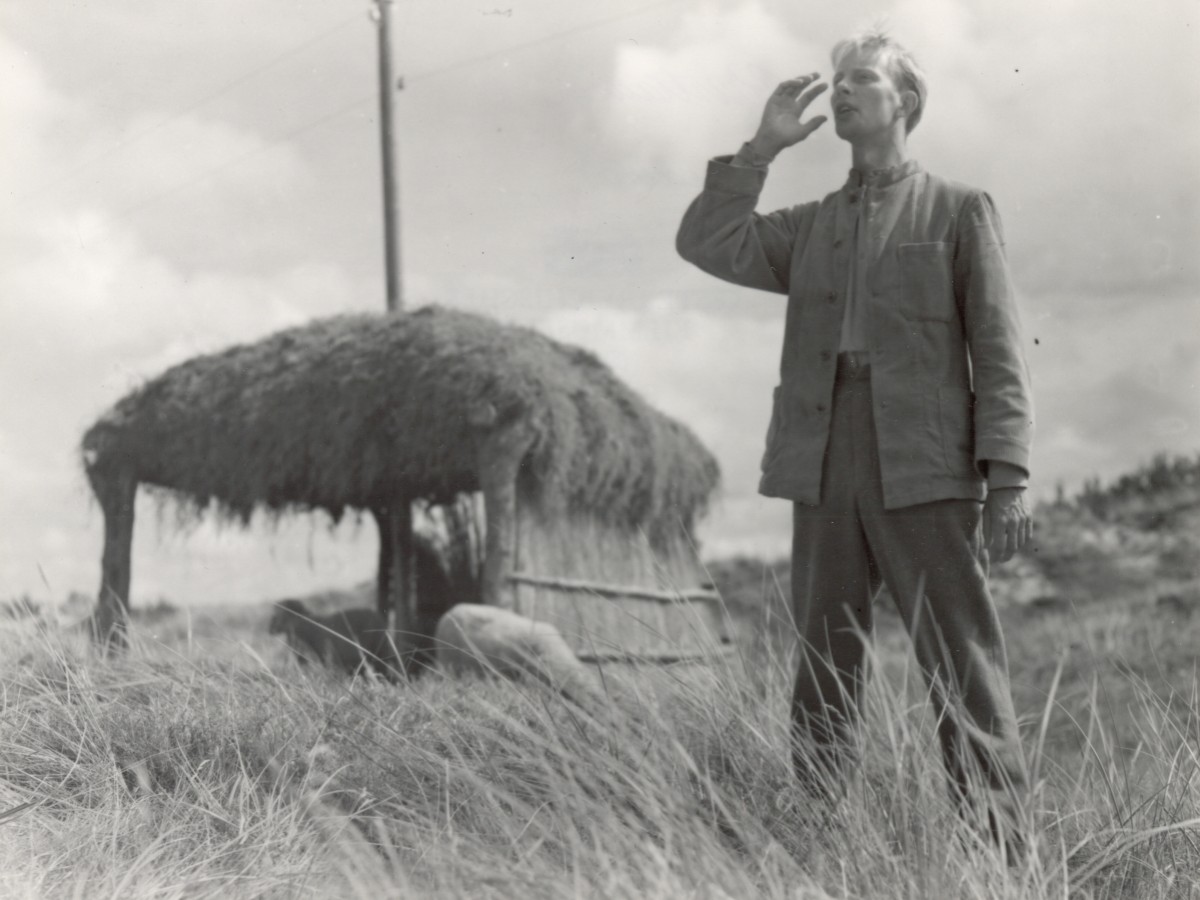 Peter Kubelka's cycle What is Film was created in 1996 on the occasion of the centenary of cinema. In the words of Mr Kubelka, the series defines film as "an independent art form and a tool which cultivates new ways of thinking. These 63 programs offer young filmmakers, students and anyone genuinely interested in the medium of film a basic overview of film history."

Was ist Film, Volume 14 of the FilmmuseumSynemaPublications (In German), makes the cycle accessible via essays and film stills and contains writings on all 63 programs, as well as 200 photographs, an index to the 73 artists in the cycle, and an in-depth interview with the curator.
Related materials
Books Was ist Film - Peter Kubelka's program cycle at the Austrian Film Museum
Share on