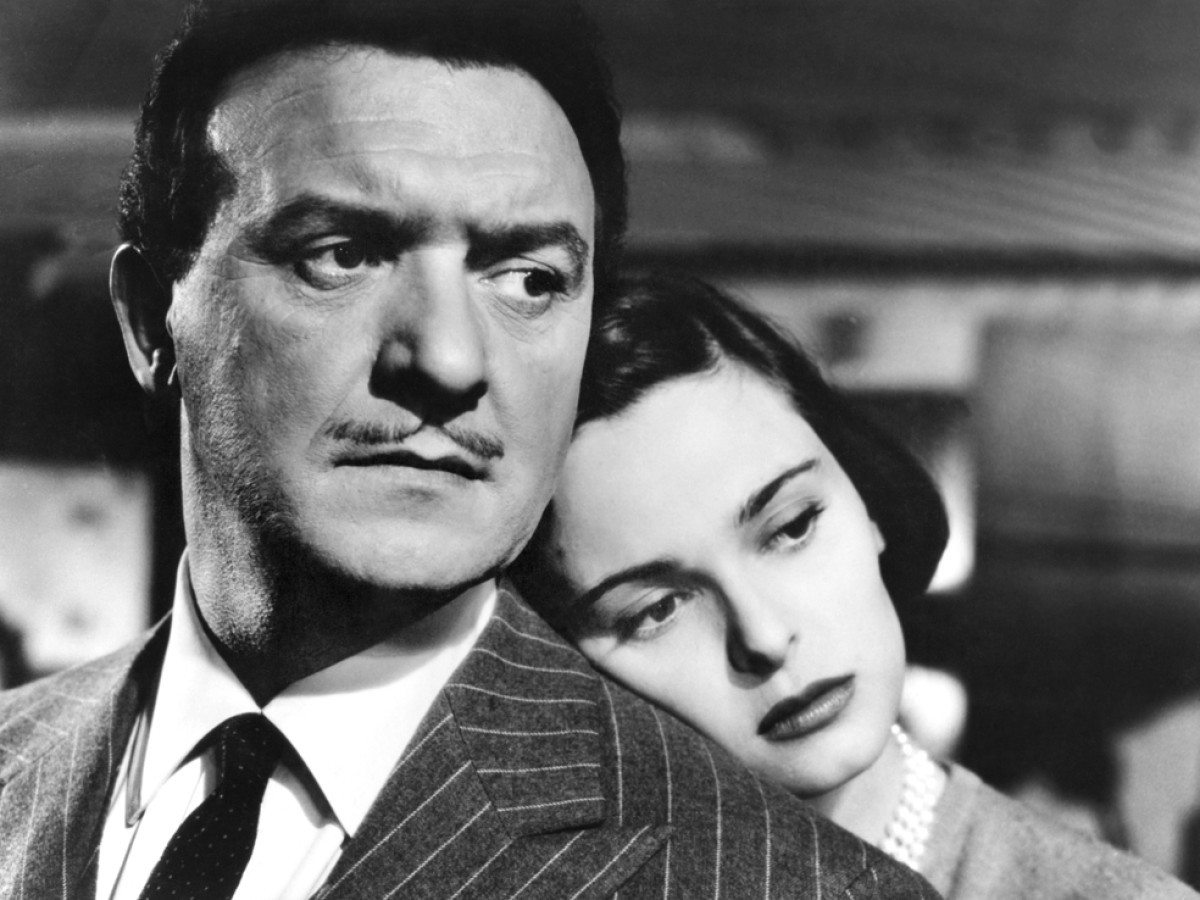 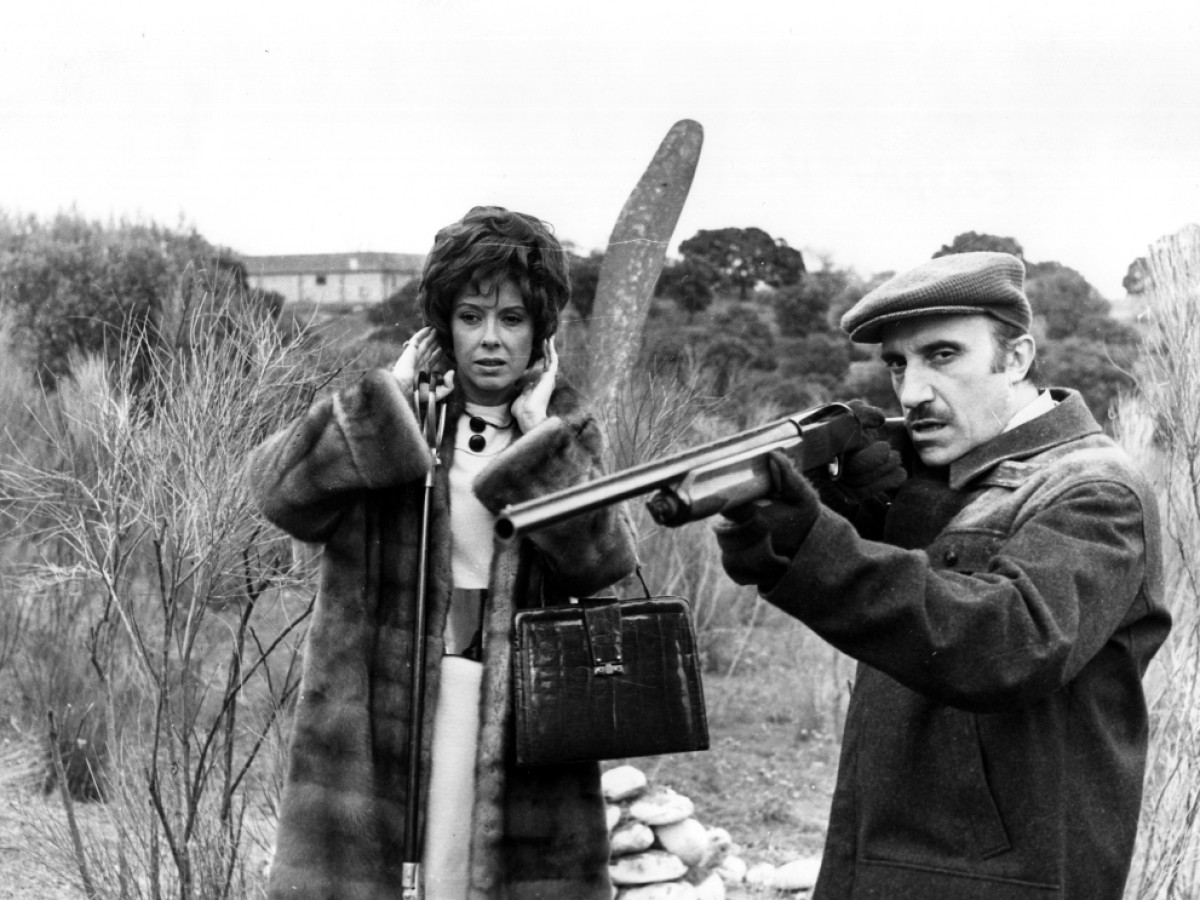 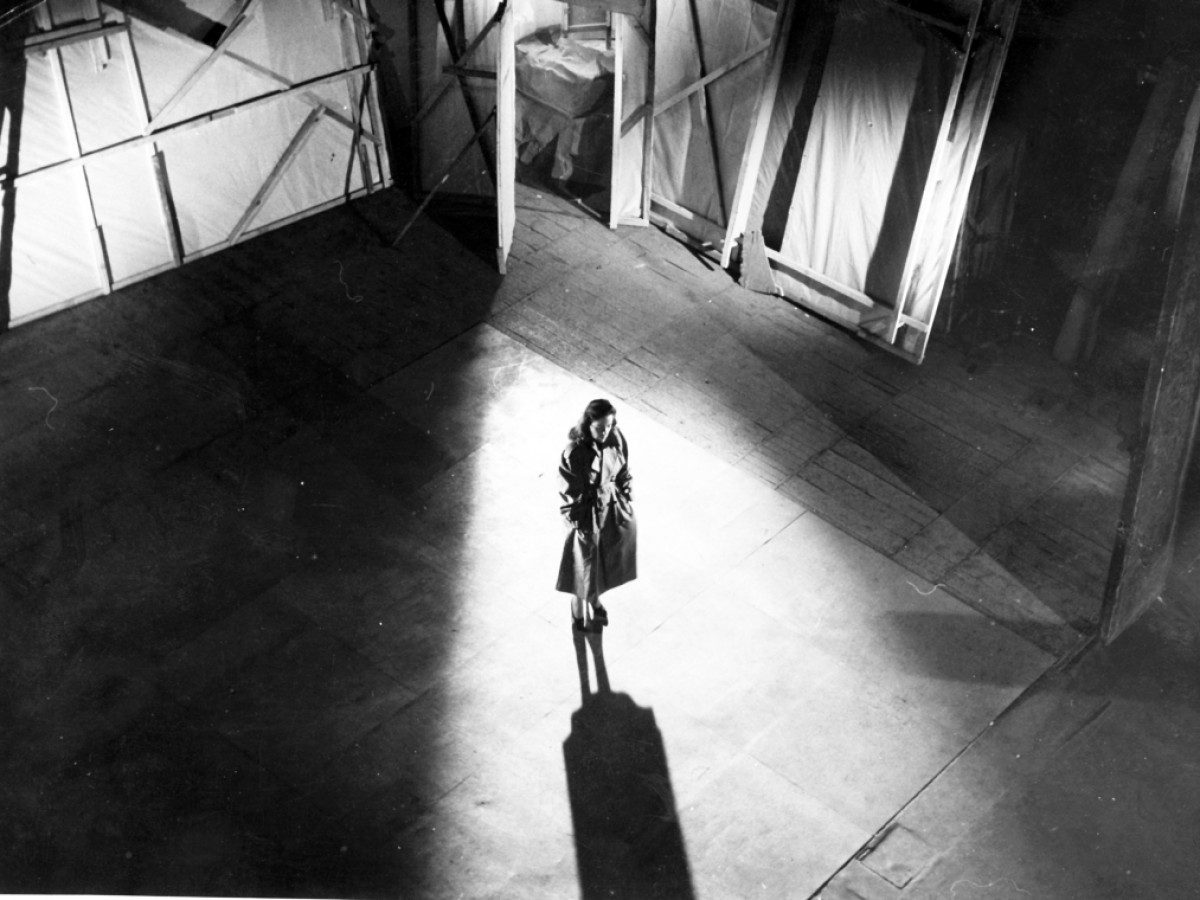 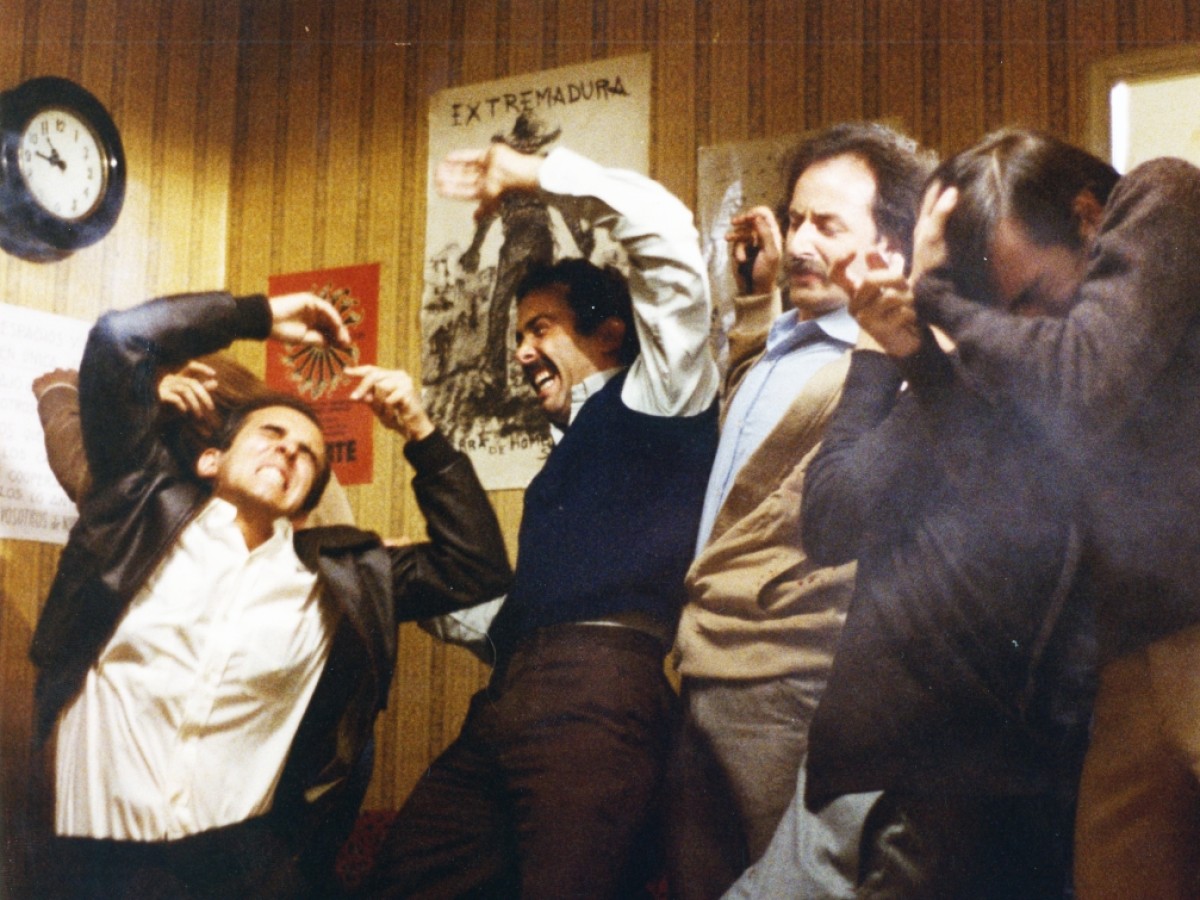 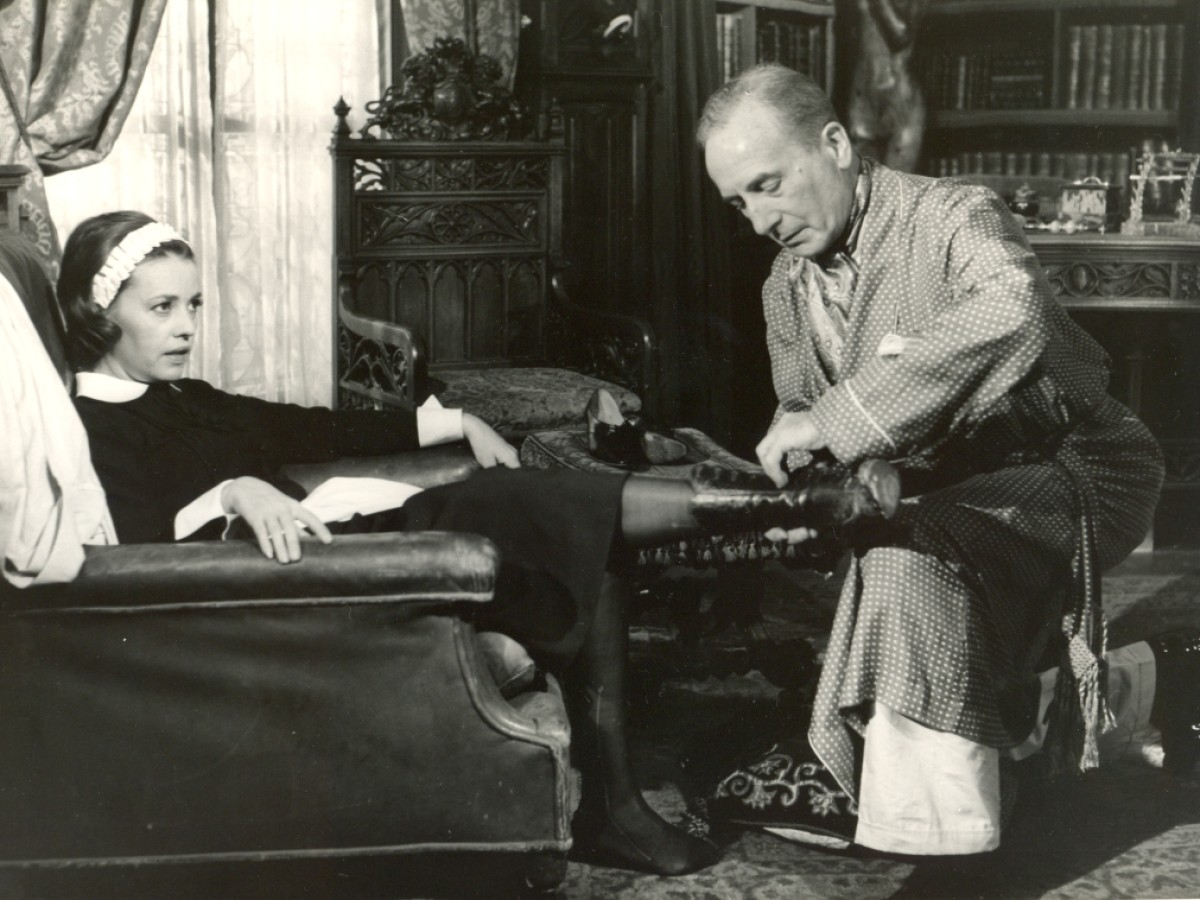 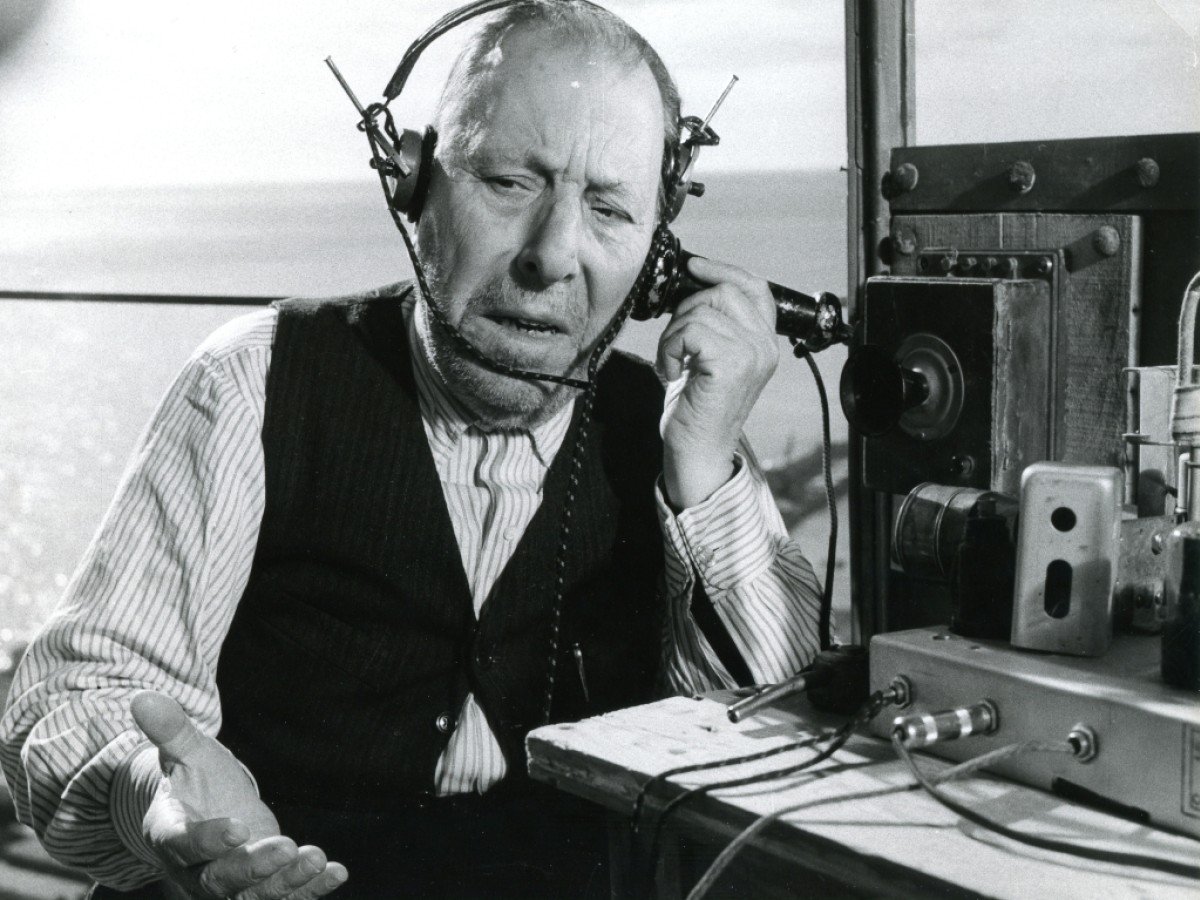 Due to the developments around COVID 19 our screenings could unfortunately not take place as originally planned from March 14, 2020.
Related materials
Photos 2020 - Eröffnung "Las Tres Bes"
Share on