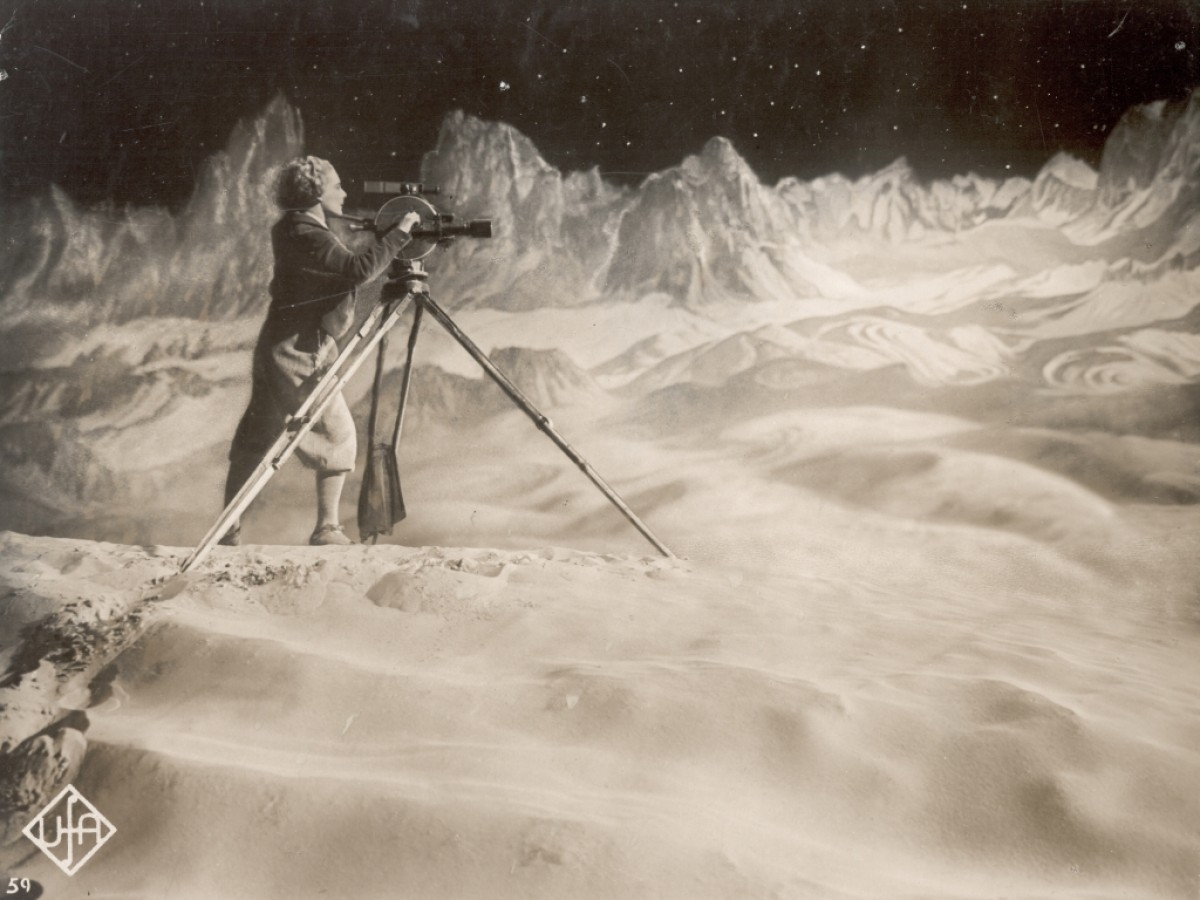 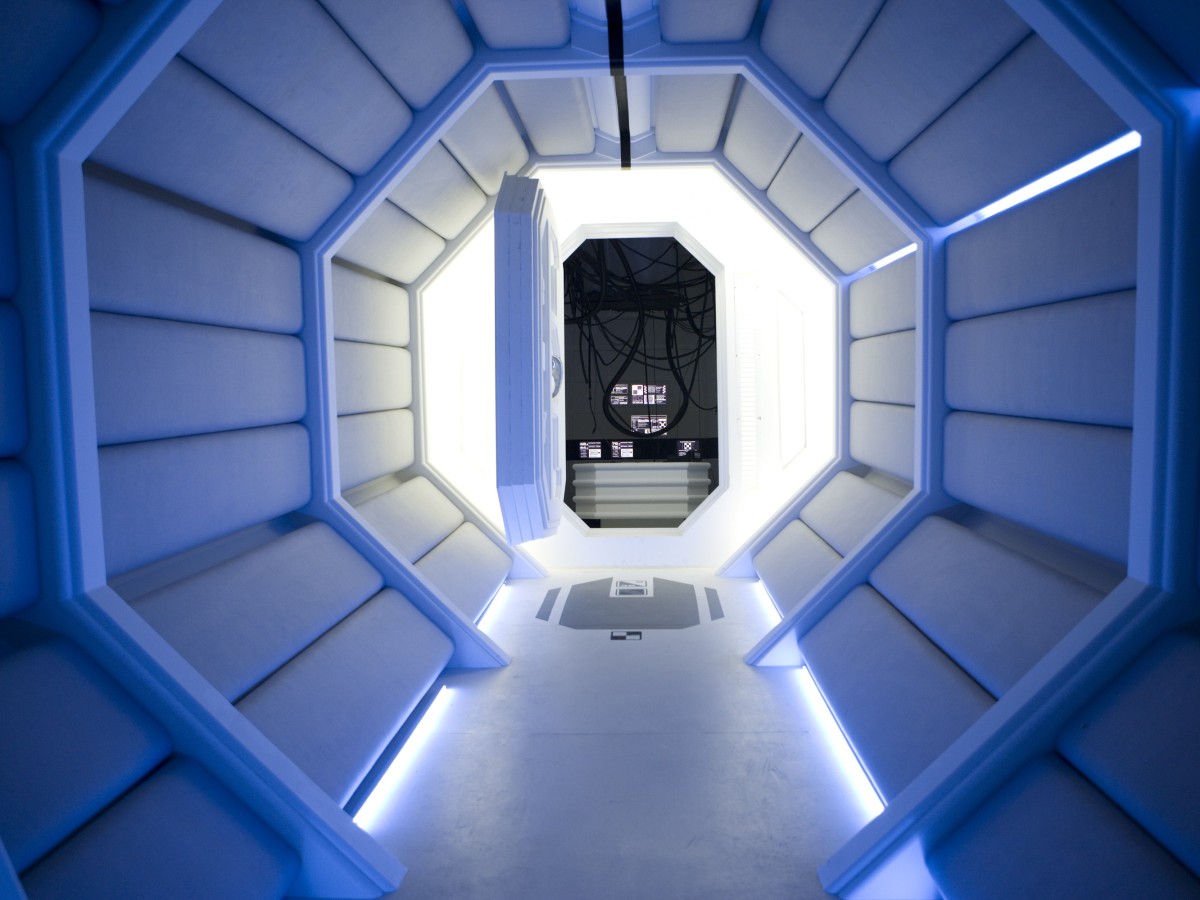 Due to the developments around COVID 19, the screening on March 29, 2020 could not take place as originally planned.