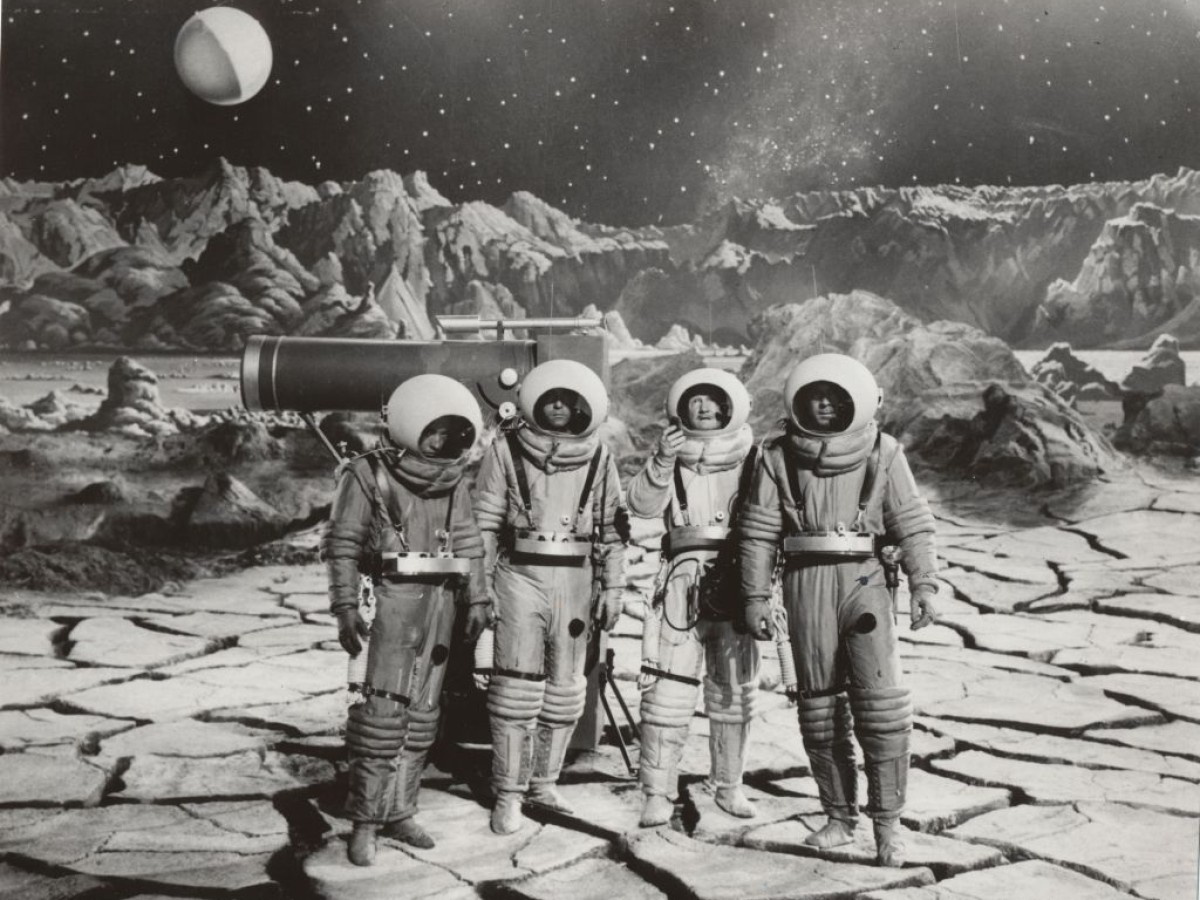 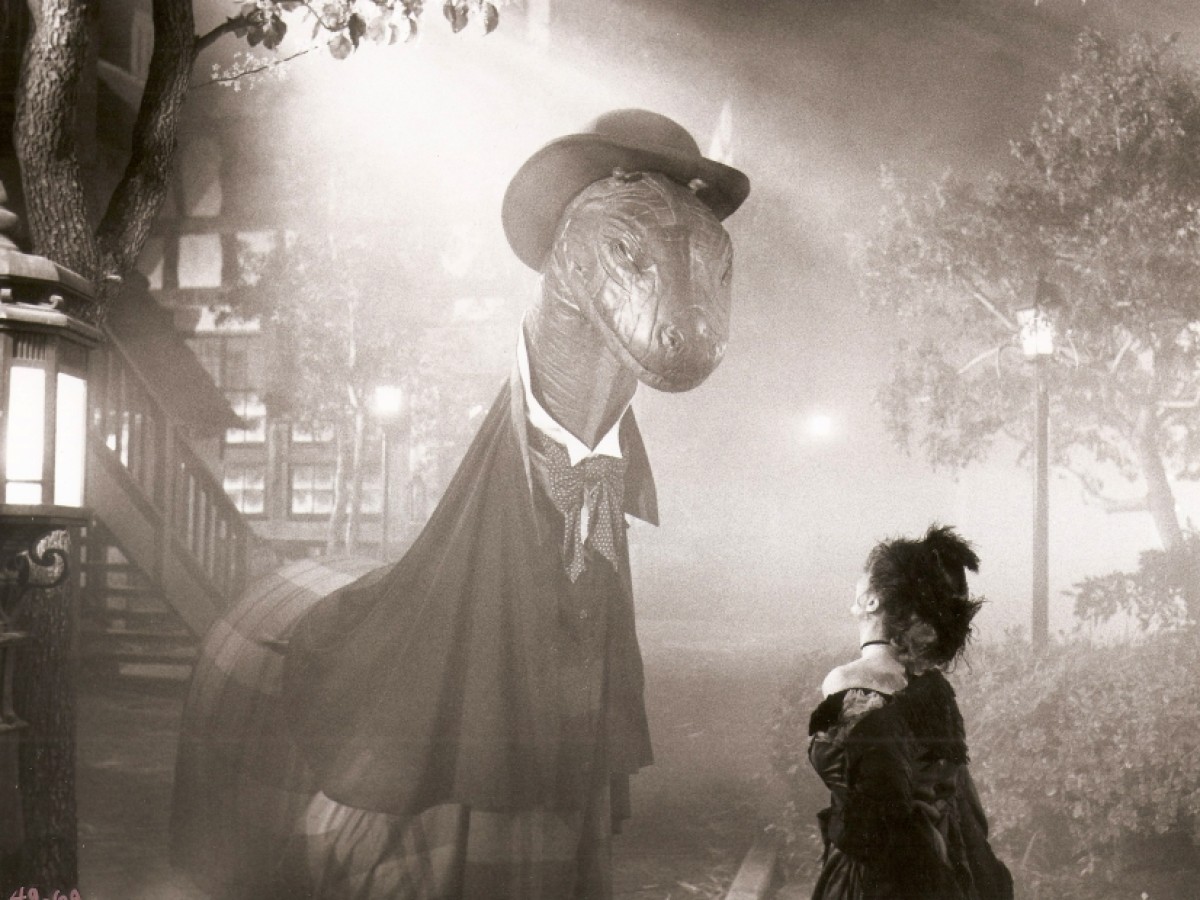 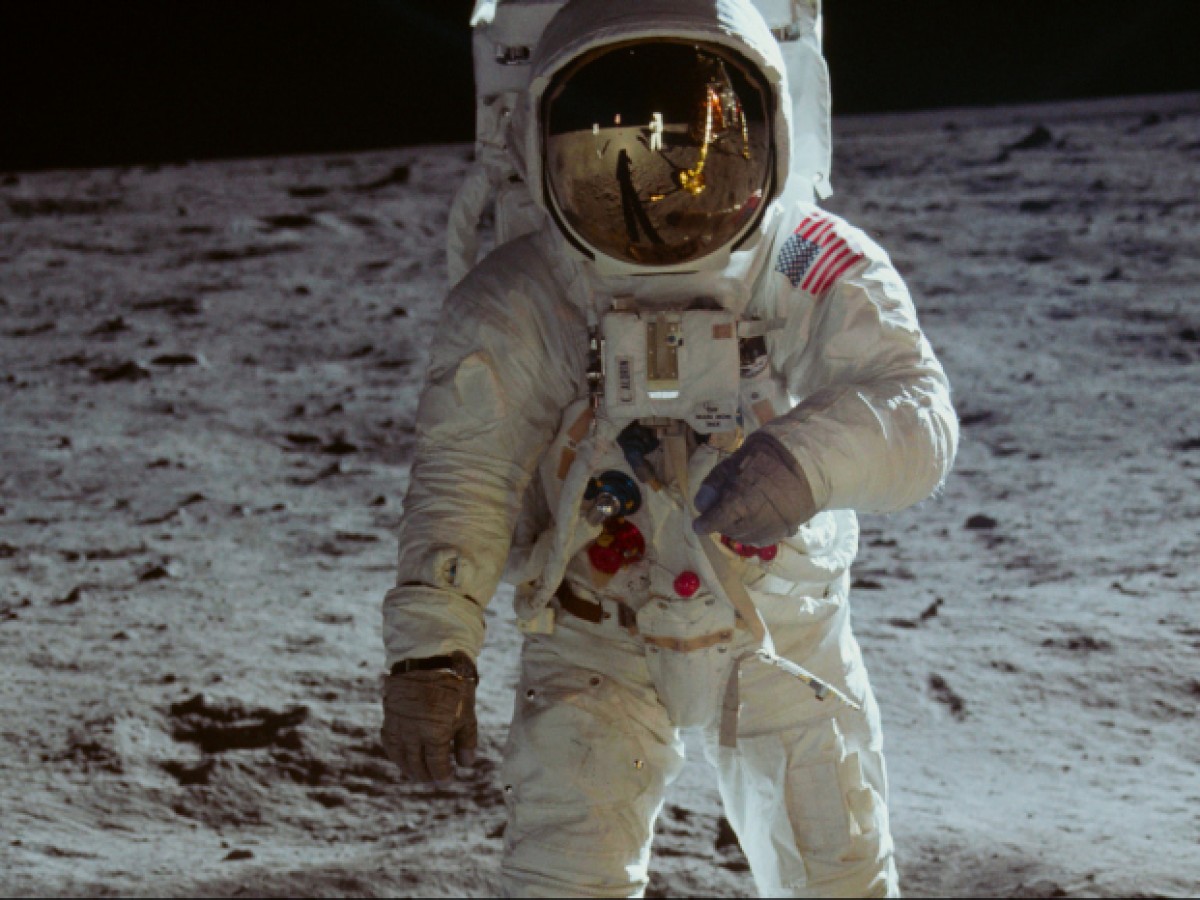 Due to the developments around COVID 19, the screenings from April 5 to May 17, 2020 could not take place as originally planned. We are working on ways to share them with you at a later date.

The moon has fascinated filmmakers and audiences from the very earliest days of cinema. It captivated the imagination as a destination for adventurers and explorers, which resulted in its portrayal as the first colony in space as well as a mysterious place where space travelers are confronted with extraterrestrial intelligence and the dark sides of the human psyche. The Film Museum and the Natural History Museum will show a selection of features and documentaries in six programs between March and June. Each screening will be preceded by an introduction in the perfect atmosphere of the "Invisible Cinema." (M. L.)

The series is organized in cooperation with the Natural History Museum. The exhibition "Our Moon. Longing, Art and Science" is open until June 1, 2020. Show your cinema ticket at the museum ticket office to receive a discounted ticket to the exhibition (10 € instead of 12 € for regular tickets) and the other way around (7,50 € instead of 10,50 € at the Film Museum).
Related materials
Program The Moon - March 2020
Link Naturhistorisches Museum Wien
Share on