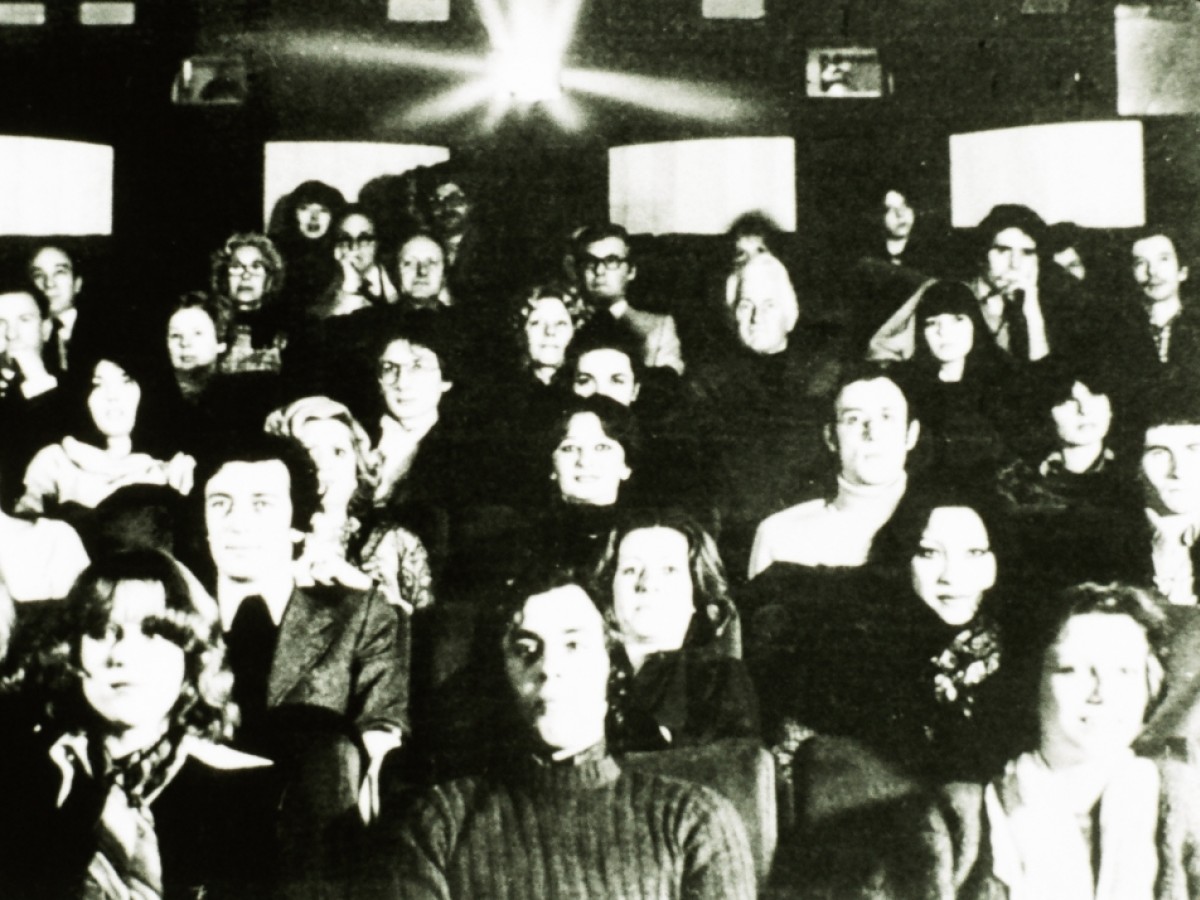 Due to the developments around COVID 19, the screenings on April 6, 2020 could not take place as originally planned. We are working on ways to share them with you at a later date.

On April 6, Werner Rappl, editor of the book and responsible for the new translation, and Alexander Horwath, co-initiator of the (book) project, will talk about Debord's work and significance. There will also be the opportunity to watch the films Sur le passage de quelques personnes à travers une assez courte unité de temps (1959), Critique de la séparation (1961) and In girum imus nocte et consumimur igni (1978) at the Film Museum.

We would like to thank phileas - A Fund for Contemporary Art for their support in publishing the book and acquiring all of Guy Debord's films for the collection of the Austrian Film Museum. Our gratitude also goes to Alois Wimmer for his contribution to the project "Film Fundraising".
Related materials
Program Guy Debord - Jan | Feb 2016
Link phileas - A Fund for Contemporary Art
Share on