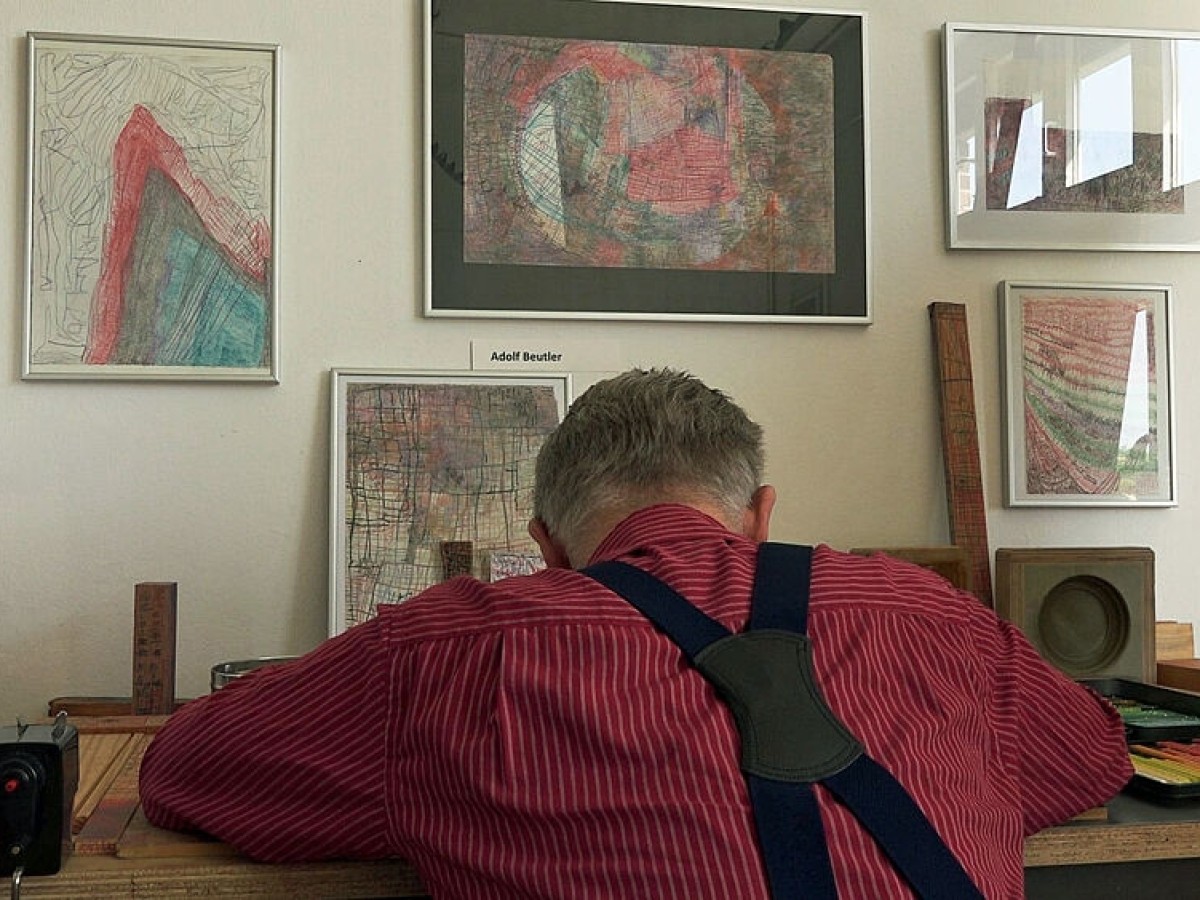 November 7, 2020 (cancelled)
For its 44th edition, the Duisburg Documentary Film Festival invites to guest performances in Germany, Austria and Switzerland, in collaboration with six partner cinemas. Members of the selection committee and friends of the festival will moderate and record discussions with guests on site. At the Austrian Film Museum, the films Zu dritt by Agnese Làposi and Benjamin Bucher as well as Kunst kommt aus dem Schnabel wie er gewachsen ist by Sabine Herpich will be shown in the presence of the filmmakers.

Due to the developments around COVID 19, the screenings on November 7, 2020 could unfortunately not take place as originally planned.