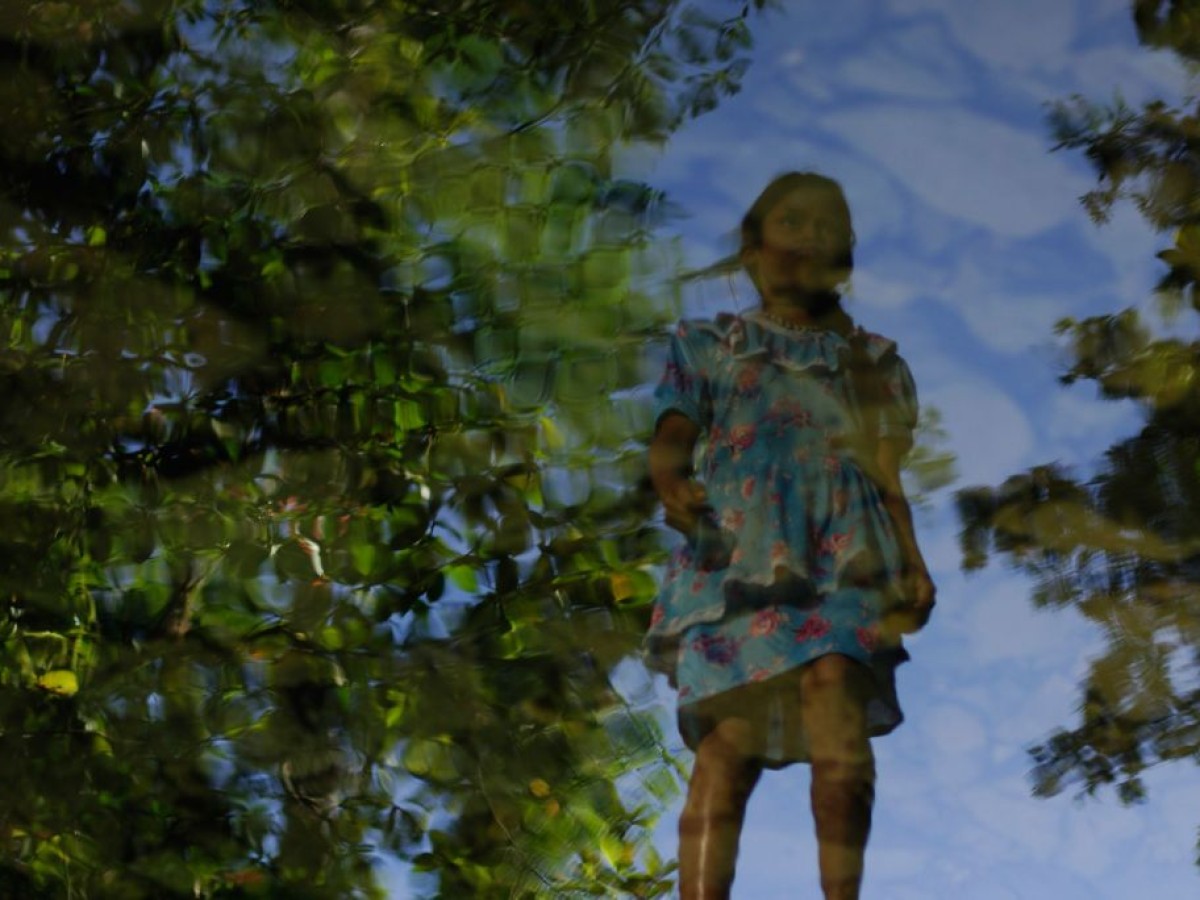 In the summer of 2021, a delegation of the Zapatista Army of National Liberation (EZLN) has set out on a "conquest" of Europe, including a peaceful invasion of Austria. The Film Museum welcomes the friendly invaders with a chapter of the Amos Vogel Atlas dedicated to the revolutionary classics of Third Cinema, which Vogel counted among the central works of contemporary subversive cinema.

Amos Vogel (1921–2012), an Austrian-born Jew, became one of the most important figures in international film culture after his emigration to the United States. The Amos Vogel Atlas is a series dedicated continuing Vogel's oppositional legacy alongside the study of his literary estate, which is deposited in the Film Museum. Rarities from the collection represent key focal points.