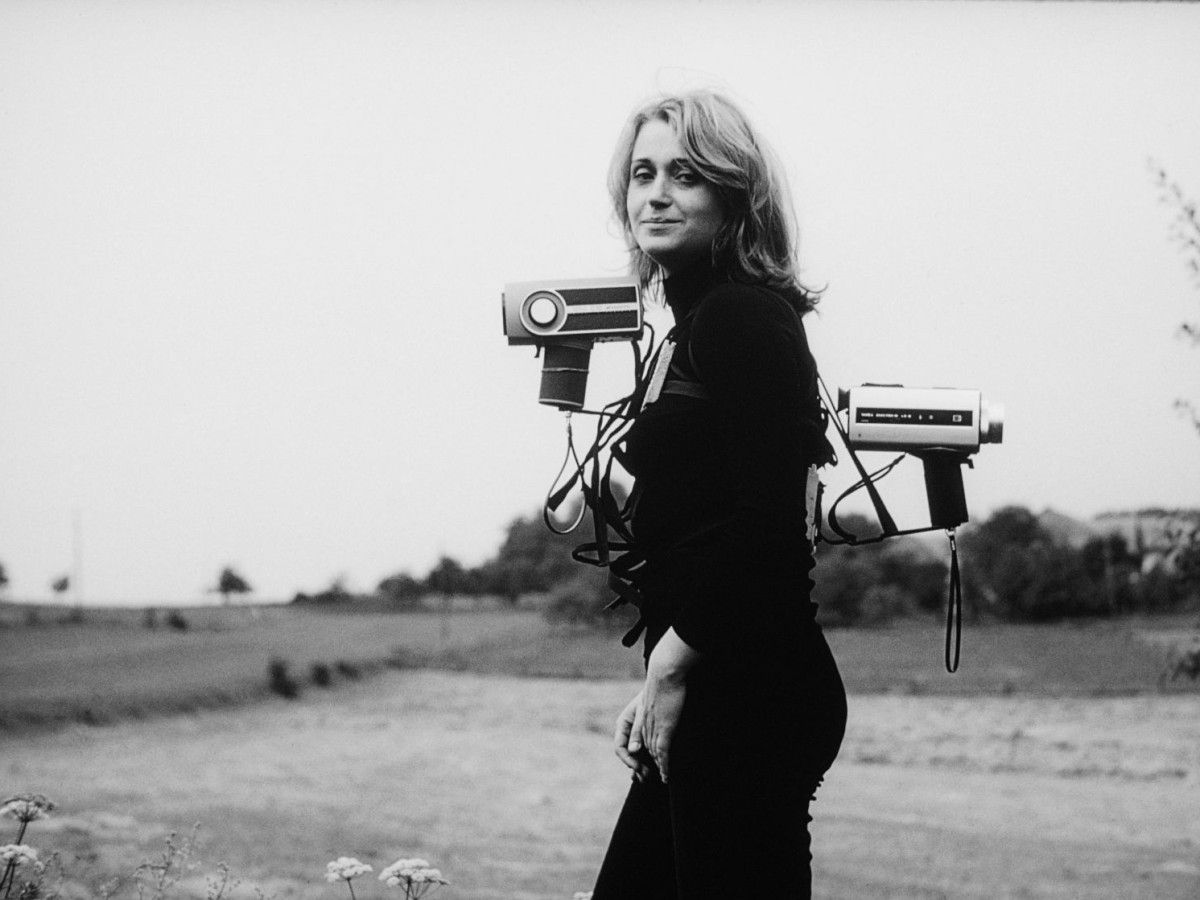 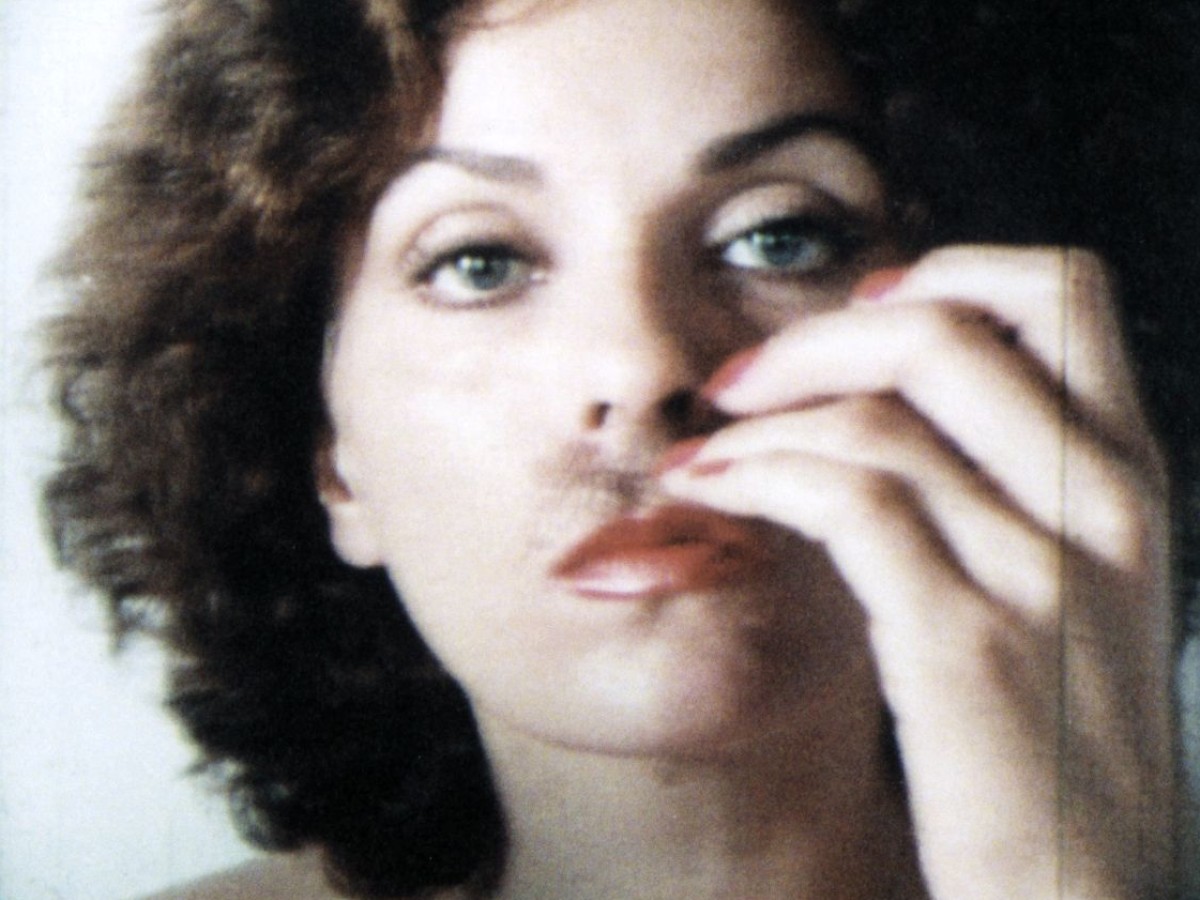 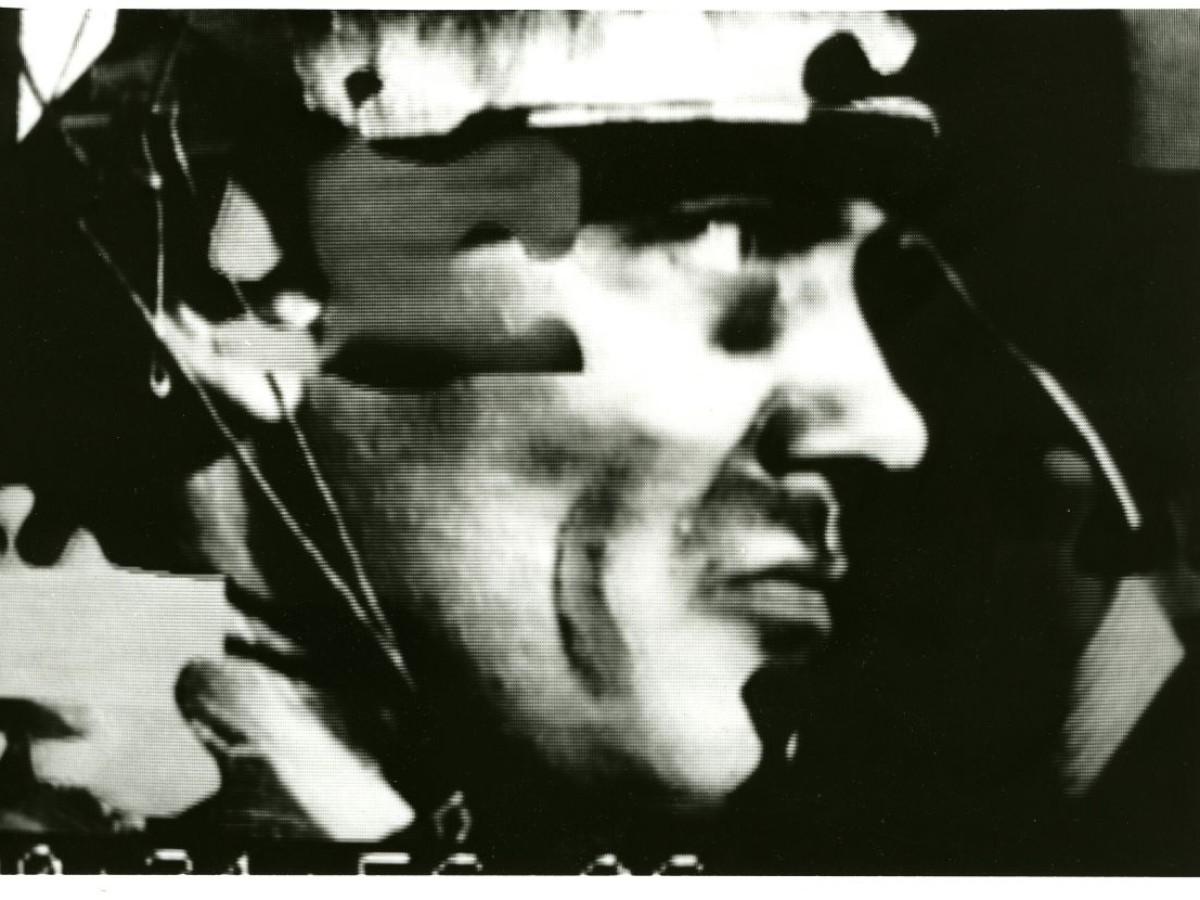 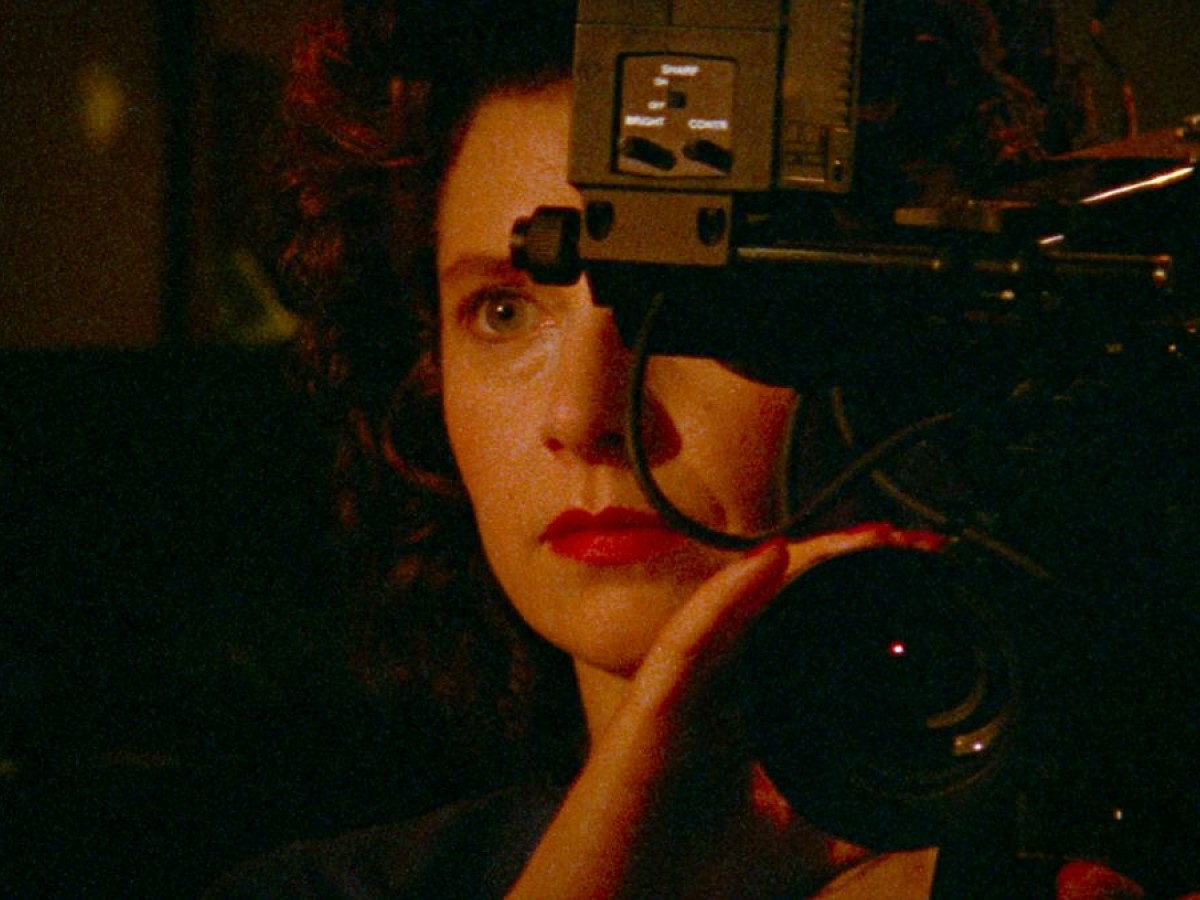 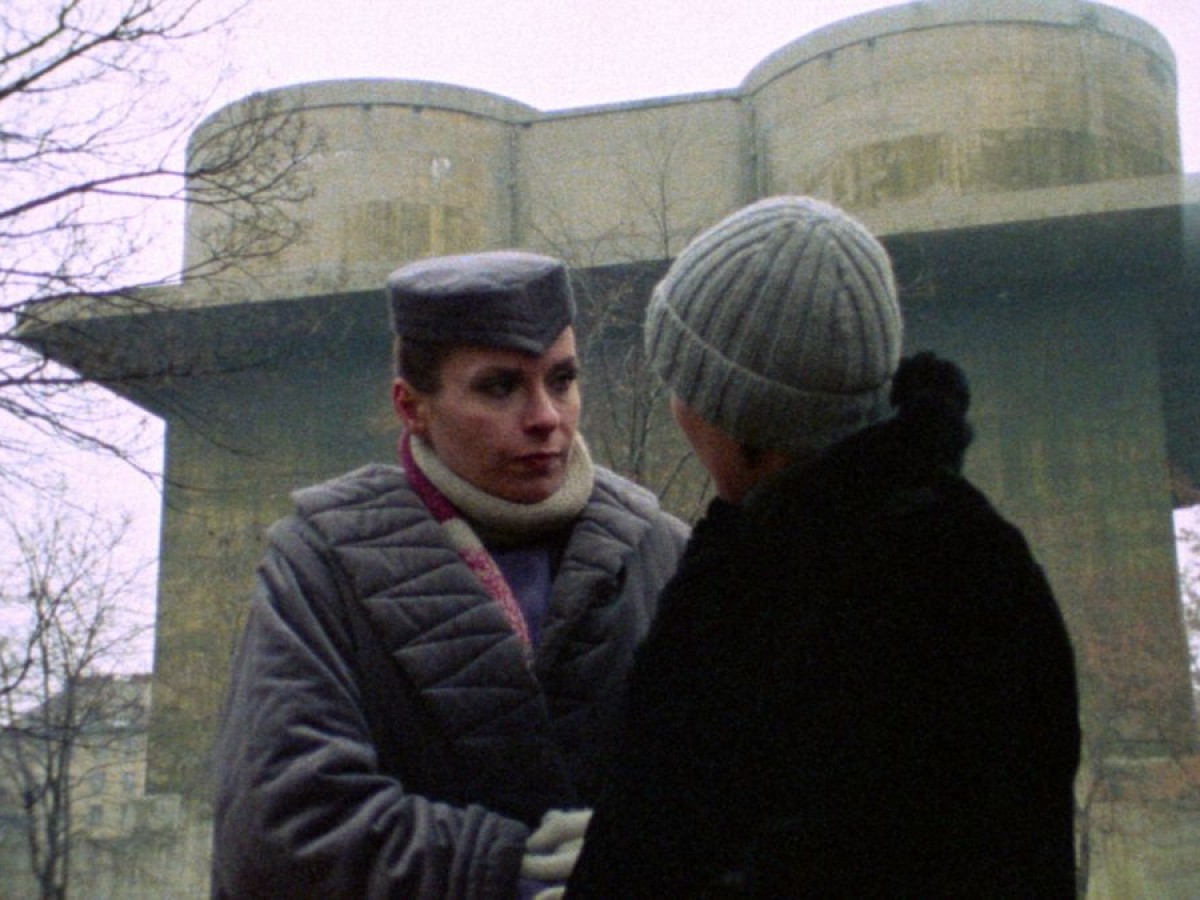 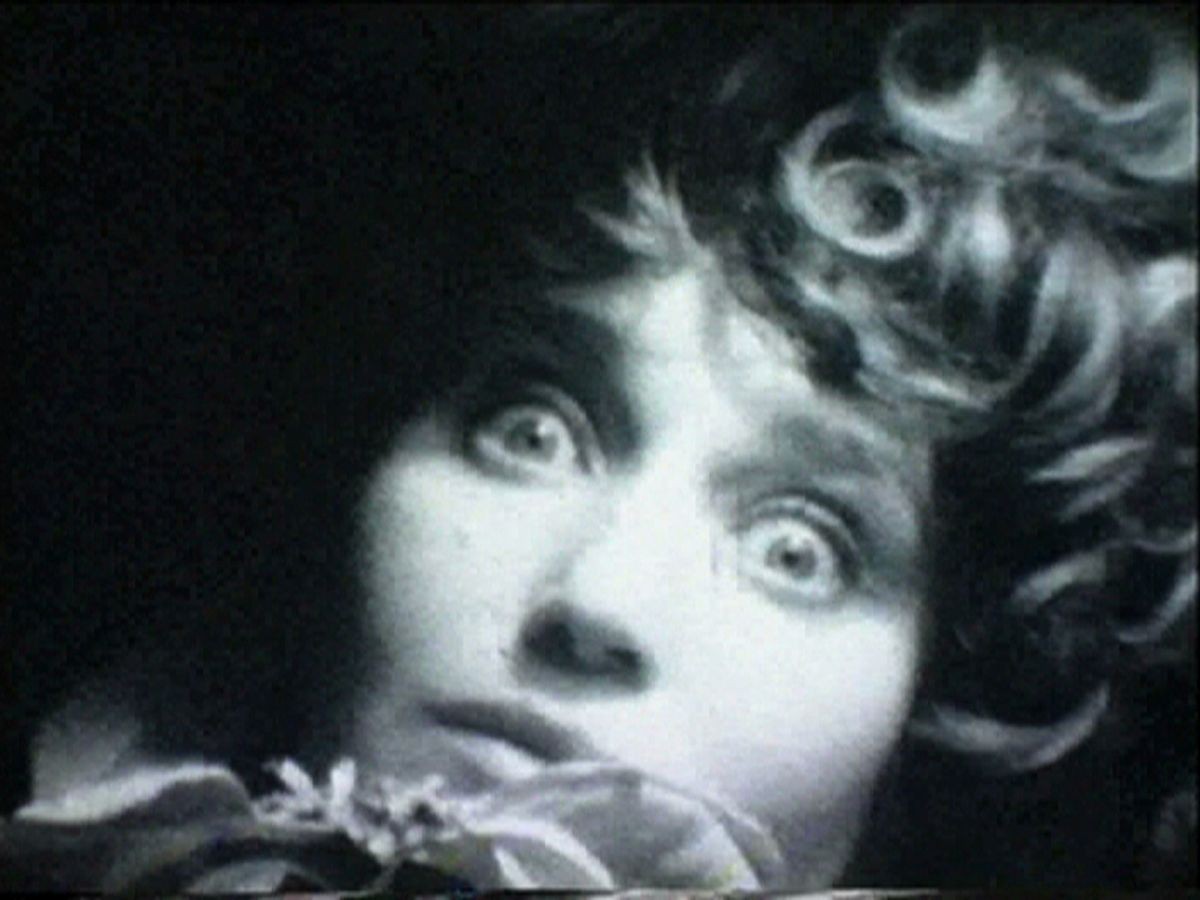 To celebrate her 80th birthday and the donation of her films to the Film Museum, we had planned a complete retrospective of VALIE EXPORT's creative work for December 2020. Delayed by the pandemic, we are now pleased to be able to finally screen her feature, short and documentary films.

One of the most influential artists in the world, VALIE EXPORT's work combines a multimedia art practice and theory with feminist concerns. In 1967, EXPORT intentionally chose an artist's name to distance herself symbolically from the role assigned to her as a woman in the art world within a male-dominated society. In her various forms of expression – including drawing, conceptual photography, installation, sculpture, and performance – film and video play a central role. One of art's major transgressors, she has always moved back and forth between media and categories such as analogue/digital and physical/virtual.

In addition to the structure and effects of moving images, EXPORT is interested in examining the body, part of a "divided existence" between reality and representation. This fundamental brokenness is the basic principle behind both EXPORT's aesthetics and politics, making her critique of the media as relevant as ever. In terms of the far-reaching shifts that digital has brought to society, politics, and how we understand our bodies, her work has lost none of its sharp provocation. The selected films span the boundary-breaking art actions and early 8mm films of the 1960s (TAPP- und TASTKINO) to her radical film performances (Mann & Frau & Animal, ...Remote...Remote...) and feature films like Invisible Adversaries (1977) and The Practice of Love (1985) as well as documentaries with subjects including Elfriede Jelinek, Oswald Wiener, the history of avant-garde film, and the development of international action art. (Brigitta Burger-Utzer, Michael Loebenstein / Translation: Ted Fendt)

In collaboration with sixpackfilm

Due to the developments around COVID 19, the screenings from December 9 to 11 and the symposium on December 10, 2021 could not take place as originally planned. We are working on ways to reschedule the symposium for next year.