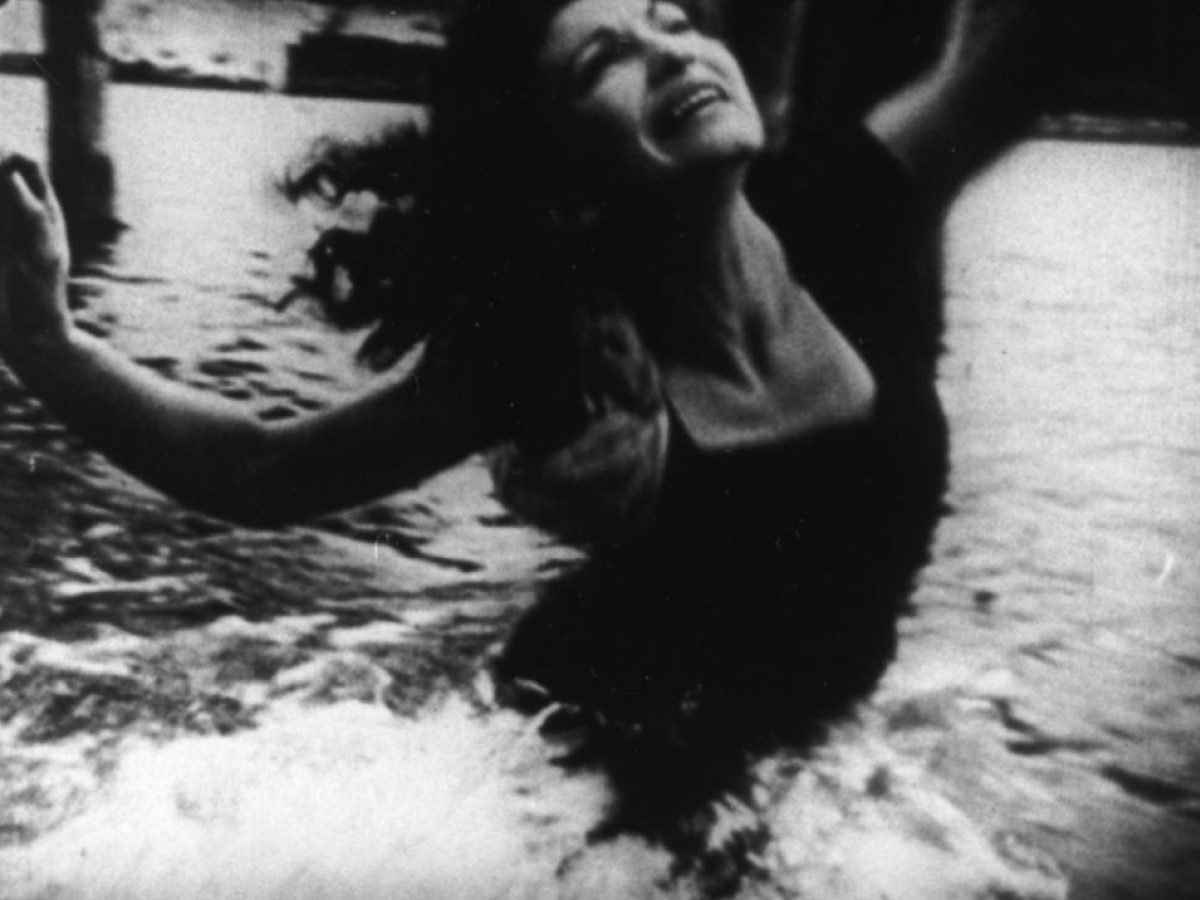 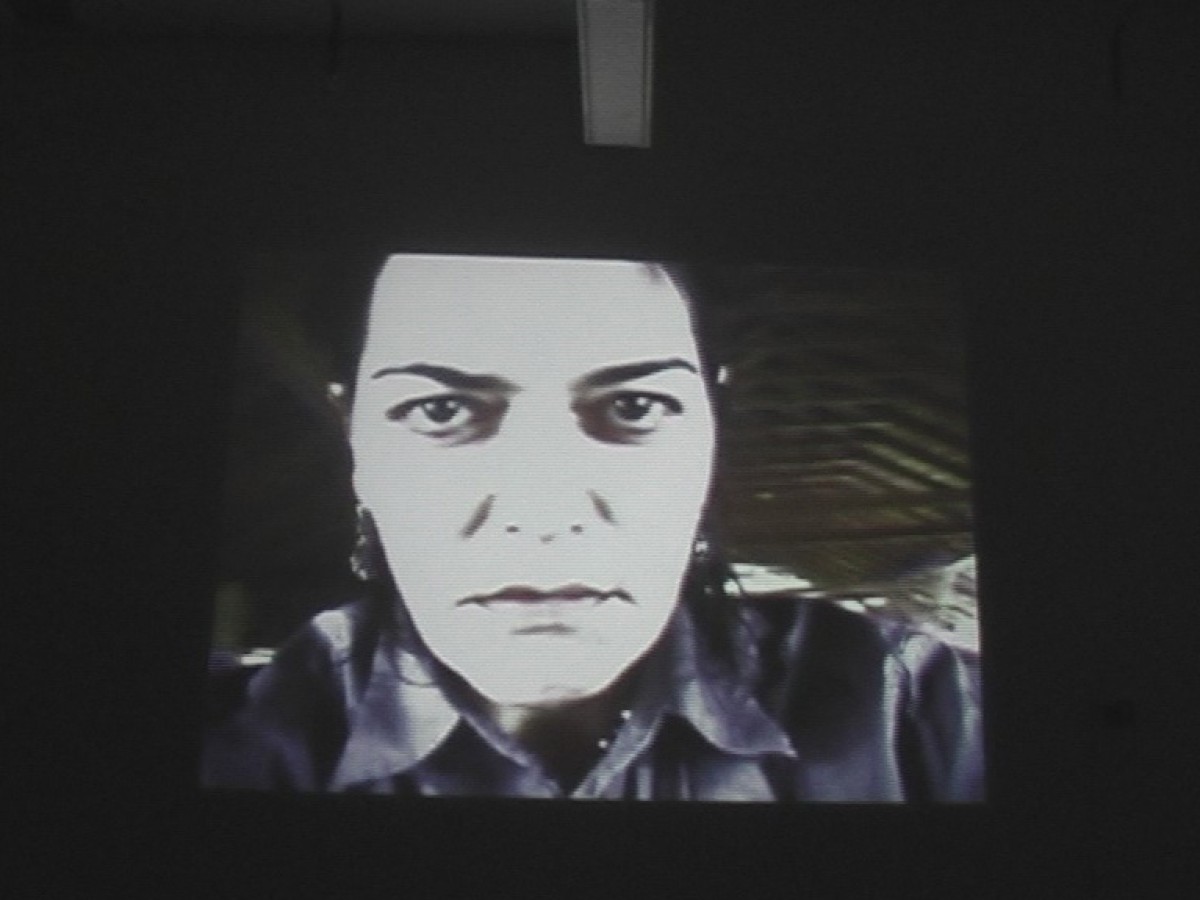 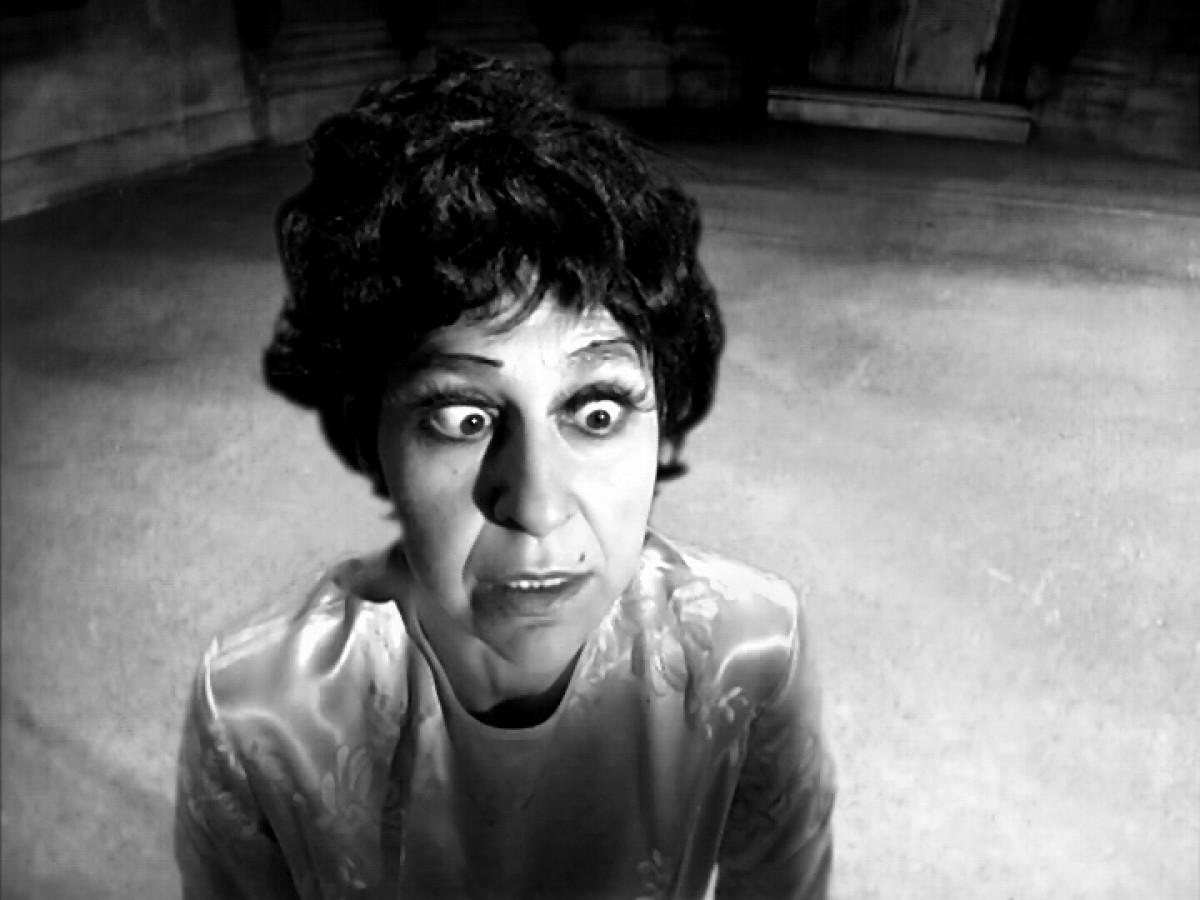 In February 1946, Maya Deren booked Greenwich Village's Provincetown Playhouse and under the title "Three Abandoned Films" showed Meshes of the Afternoon (1943), At Land (1944), and A Study in Choreography for Camera (1945). The screening inspired Amos Vogel to establish his film club Cinema 16. This Amos Vogel Atlas will confront Deren's avant-garde classics with films by Sabine Marte and Mara Mattuschka. Each film deals with female subversion in how they constantly question and transform bodies, psyches, movements, and the grotesque before the camera. Amos Vogel, who dedicated his life to the search for subversion in film, will bid farewell to his one hundred and first year with this special on female subversion. So long! (Elisabeth Streit / Translation: Ted Fendt)

With Sabine Marte and Mara Mattuschka in attendance

Do we need to have an accident?

Meshes of the Afternoon