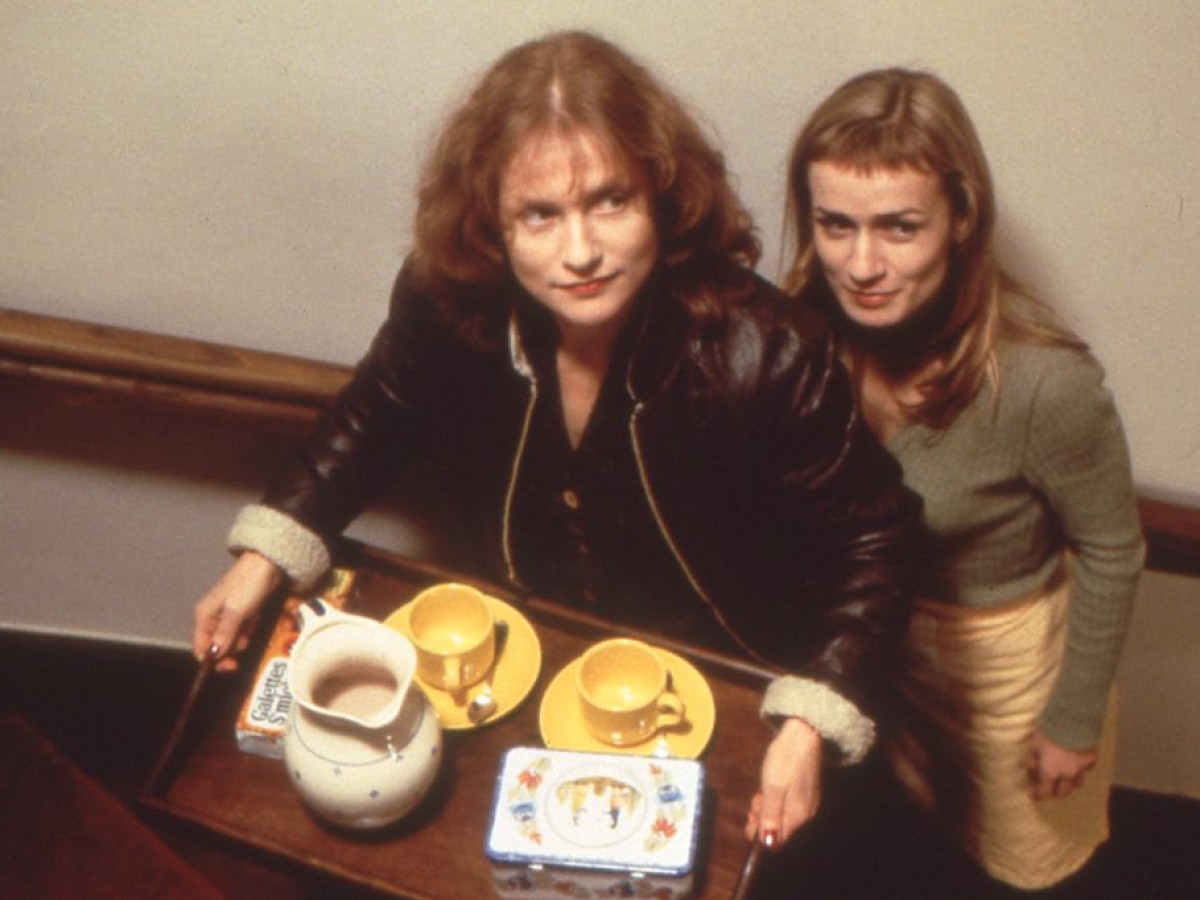 Claude Chabrol (1930-2010) stands out among the major Nouvelle Vague directors because of his ability to undermine the "very ordinary" commercial film business. He became an icon of French cinema through his many crime films revolving around the discreet abysses of the bourgeoisie. That he was especially beloved by middle class audiences, whose worlds he deconstructed with his exacting gaze, is an irony that would fit perfectly in one of his own films.

With its unrivaled stoicism, Chabrol's playful late work celebrates a worldview that manages to be both cool and critical as well as ironic and humorous, making it the perfect accompaniment to Michael Haneke's serious studies of middle-class guilt and serving as an "extension" of our Nouvelle Vague series. Chabrol's extensive body of work resulted from his sheer lust for filmmaking, which is clearly palpable on the big screen. This late vintage work invites audiences to share in the filmmaker's greatest pleasure: working again and again with friends, be they actors or crew.

After making a comeback with the celebrated thriller La cérémonie (The Ceremony, 1995), Chabrol used the renewed attention for a series of features in which he again used well tested crime film methods, casually showing his work was always about more than meets the eye: tragicomic studies of people and their shortcomings served up with sedate but insidious Chabrolian charm. Or, in his own words: "It's because stupidity is so gigantic that it is so interesting." (Christoph Huber / Translation: Ted Fendt)
Link Film Collection
Film Series Collection on Screen
Share on