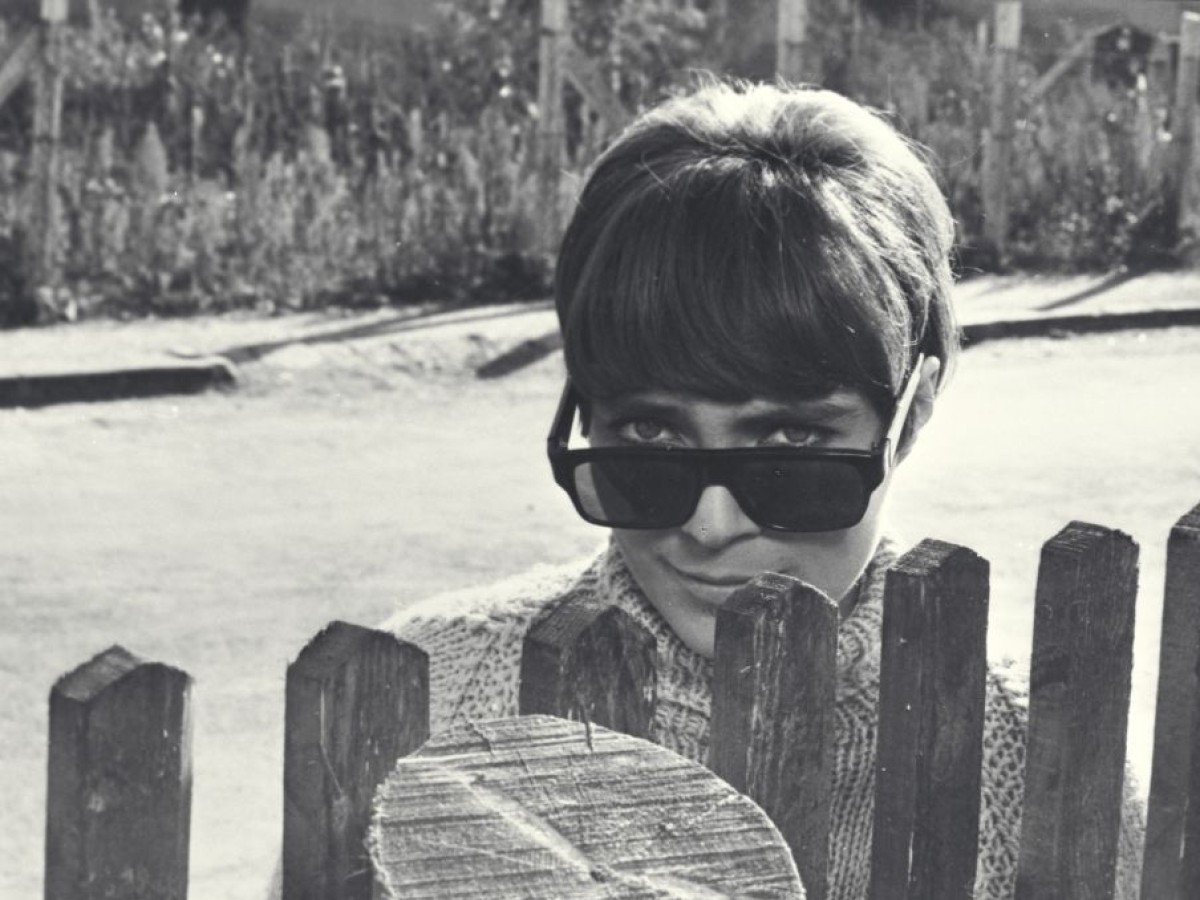 Márta Mészáros is undoubtedly the most prominent female director in Hungarian film history. During her almost seven-decade filmmaking career – she started making documentaries in the mid-1950s and made her last film to date in 2017 – she has made two dozen feature films. The second most productive female Hungarian director, Lívia Gyarmathy, who was from the same generation as Mészáros, did not manage to make more than a dozen films.

Mészáros made her debut as a fiction film director in 1968 with Eltávozott nap (The Girl). The film is often erroneously cited as the first Hungarian feature film directed by a woman, although in the 1930s and 40s, two full-length fiction films had already been directed by women in Hungary. Nonetheless, Mészáros's film is an important milestone in post-World War II female filmmaking in Hungary, initiating the first real wave of Hungarian female directors (Lívia Gyarmathy and Judit Elek made their first features in 1969).

Right from the start, Mészáros's films concentrated on strong female characters ready to fight repressive circumstances against all odds. Meanwhile, while still focusing on female stories and experiences, beginning in the early 1980s, her films turned towards the stormy history of Central and Eastern Europe. The director's strong interest in the region's history stemmed naturally from her own family’s unconventional biography.

Mészáros was born in Budapest in 1931 but spent her early childhood in Soviet Kyrgyzstan where her communist parents immigrated when she was five. Mészáros became an orphan when her father, a sculptor, was arrested and disappeared in 1938 during Stalin's large-scale purges of the intelligentsia and her mother later died in childbirth.

At the end of World War II, Mészáros's foster mother, a hard-line communist, helped her return to Budapest where she finished high school. After an unsuccessful attempt to get into the Budapest Film School to study directing, Mészáros managed to get a scholarship and secured a place at the famed Moscow Film School (VGIK). She returned permanently to Hungary in 1958 and started working in the state documentary film studio, directing documentaries and educational films. Her Diary trilogy made during the 1980s dramatizes her own experiences between her return to Hungary after World War II and 1958. Although she started writing the autobiographical story that later become the Diary trilogy in 1963, for another two decades it remained impossible to make the film due to its direct critiques of the Soviet system and open comments on the Hungarian uprising of 1956. Even before the autobiographical Diary trilogy, Mészáros had always spoken about her personal experiences when directing films about young, parentless women fighting their personal battles against social expectations and deeply patriarchal circumstances.

This series – apart from the Diary trilogy of the 1980s (Napló gyermekeimnek, 1984 / Napló szerelmeimnek, 1987 / Napló apámnak, anyámnak, 1990) – concentrates on the first period of her filmmaking career, the late 1960s and 1970s, which are full of extraordinary female figures. In deeply patriarchal Hungary, the word "feminist" is still considered a dangerous and disadvantageous label – it is not surprising that female filmmakers often distance themselves from the "F" word. Despite having made films that could be described as important feminist works, Mészáros herself was reluctant to accept the label for a long time. It is not difficult to interpret most of her films from the 1970s as demonstrations of second-wave feminism's slogan: "the personal is political." She never addresses politics directly in these early films, but the personal struggles of her female characters always express social criticisms and they comment candidly on the system that controls them.

One of the most important achievements of Mészáros's films of the 1970s is that, after the heavily ideological, schematic heroes of Soviet-style socialist realism that inhabited 1950s Hungarian cinema, her work rehabilitated working class heroes by freeing them from being pure ideological symbols. Mészáros's heroes are individually rather than ideologically self-conscious. By depicting ordinary, working-class people without adornment, she makes a previously unseen world present in Hungarian film and the importance of her favored documentary style in achieving this is obvious.

The great female characters of the 1970s are characterized by instinct and a lack of reflection – Mészáros is not interested in psychological development, but instead in psychological types. The heroes do not change in response to the circumstances, but the female characters challenge a stubbornly unchanging environment. They always set events in motion, even if their rebellion is not always successful. This type of figure remains central to Mészáros' entire oeuvre.

Mészáros has always been a controversial figure in Hungary. From the beginning, her films often attracted adverse criticism at home. State critics either disliked her work because it was not socialist enough or because she was celebrated as a feminist director in the West. Even after she won the Berlinale's Golden Bear for Örökbefogadás
(Adoption) in 1975, Hungarian critics harshly criticized every aspect of the film, stressing that the picture the film paints about socialist Hungary is entirely false. Her real appreciation in Hungary began with the Diary trilogy, which were among the first films to speak openly about the crimes committed by the communist regimes and the 1956 uprising.

Throughout her entire career, Mészáros has always remained an important advocate of women's issues. Her latest film to date, Aurora Borealis – Északi fény (Aurora Borealis – Northern Light, 2017) is another important chronicle of women's history: it is one of the very few feature films dramatizing the sexual violence committed by the Russian army against Hungarian women during and after World War II. Márta Mészáros has always been and remains Hungary's female cinematic conscience. (Teréz Vincze)