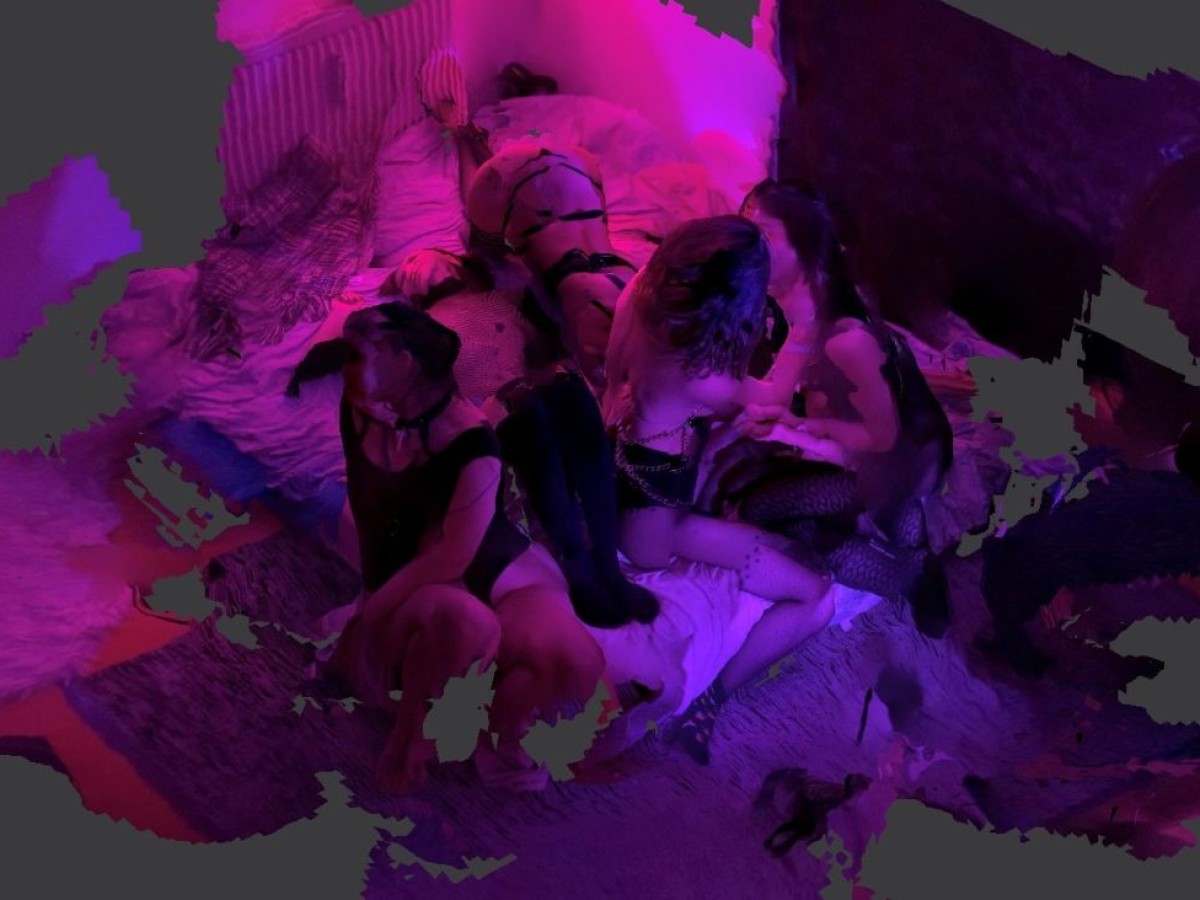 Artistic Research at the Film Museum:

As the history of a subculture, queer history highlights historical gaps. Representations of queer ways of life were, as per prohibitive Austrian laws, overwhelmingly ignored in film and television well into the 1990s. The abolition of the complete ban on homosexuality in 1971 was followed by four new paragraphs in the penal code, including a ban on advertising and clubs that lasted until 1996. This makes ephemeral audiovisual traces of the LGBTQI+ community even more meaningful (from home movies to club films and activist videos). These films and videos are resources for emancipatory utopias of subjectivity, sociability, and collectivity. Under the working title of "Rainbow Films," they have served at the Film Museum to consider questions relating to curating and visual ethics. They form the starting point for the project Vienna Queerstories – a collaboration with the department of Applied Photography and Time-Based Media at the University of Applied Arts.

While queer ways of life proliferate today and benefit from more public visibility, they are also confronted by a new wave of homo and transphobia. In the everyday work of applied photographers producing images, publicly accessible images pose the question of how queerness, gender, corporeality, and sexual identity can be portrayed outside of cliches. They have looked for possibilities in free, miniature films inspired by glimpses into the collection. With works by: Muhassad Al-Ani, Magdalena Chan, Aaron Gaab, Roozbeh Gholami, Benjamin Laabmayr, Olesya Parfenyuk, Jessica Roes Meilland, Lukas Thüringer, and Moritz Franz Zangl. (Katharina Müller, Caroline Heider / Translation: Ted Fendt)

Since the fall of 2018, the Film Museum has been developing a special focus on the field of Artistic Research in cooperation with universities and art colleges. The decisive factors for our focus on Artistic Research are the vast possibilities for the examination of the ﬁlm medium in all its dimensions – historical, contemporary, and in respect of its continuation in other media and art forms. Research into our collection can only take place by sharing and transforming it – these are central concerns of our work, together with the valorization of analog film. The results of these research and teaching activities are presented to the public at the "Invisible Cinema" once per semester, with free admission. 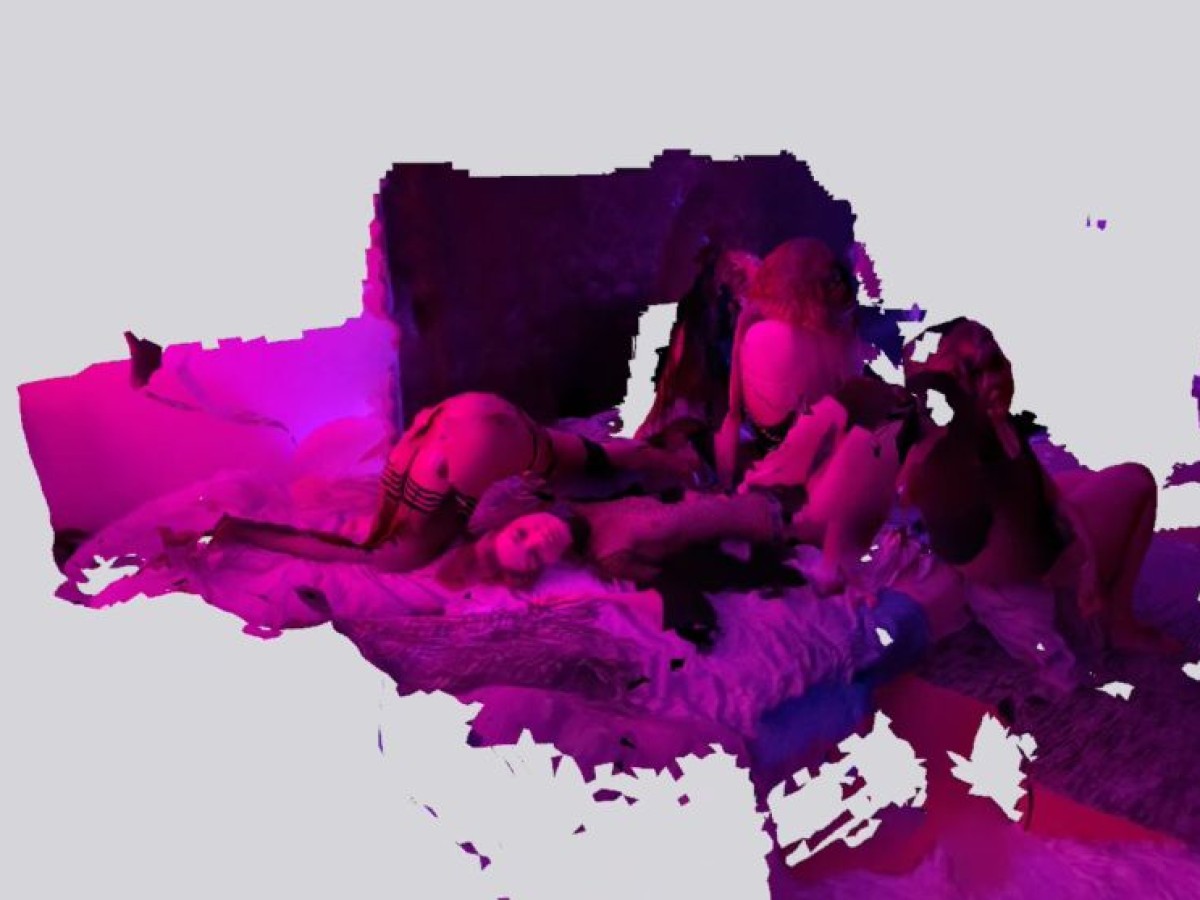