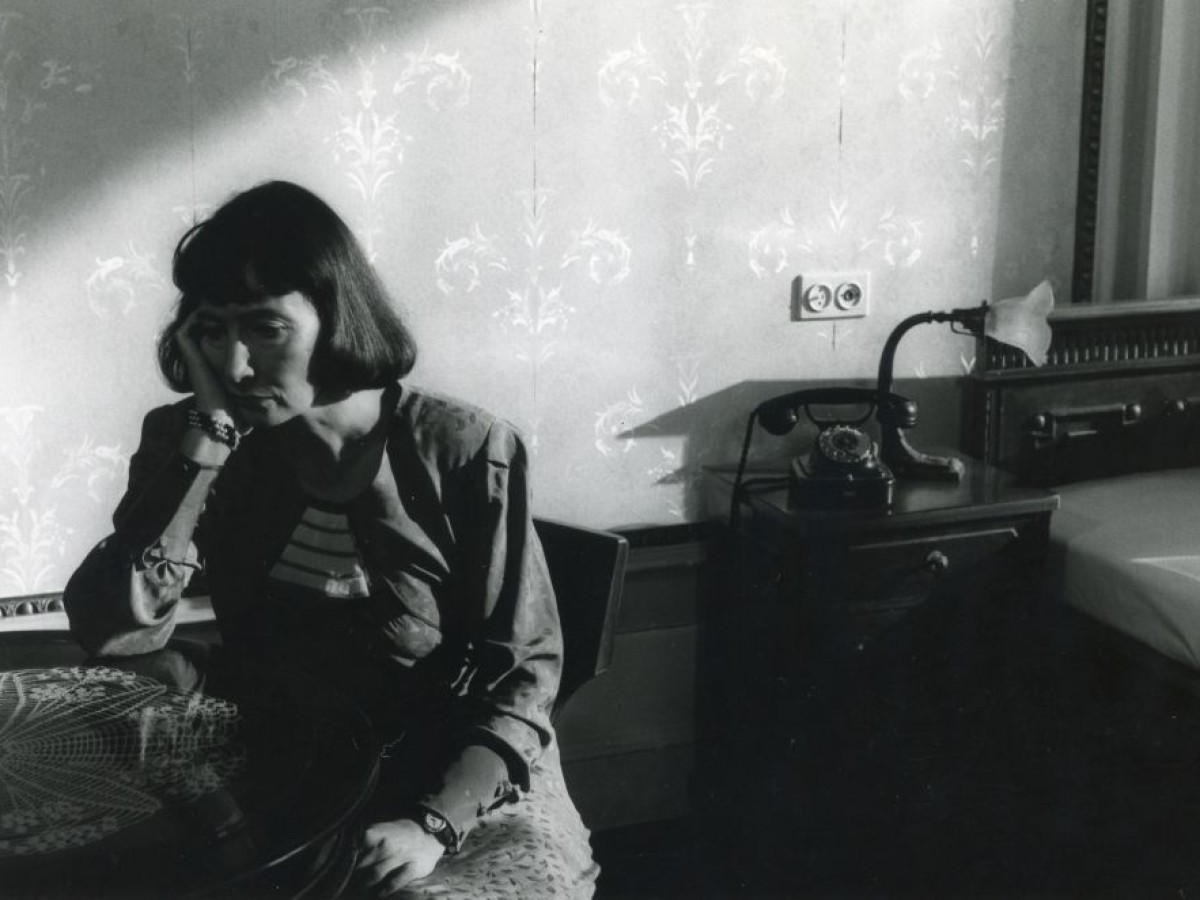 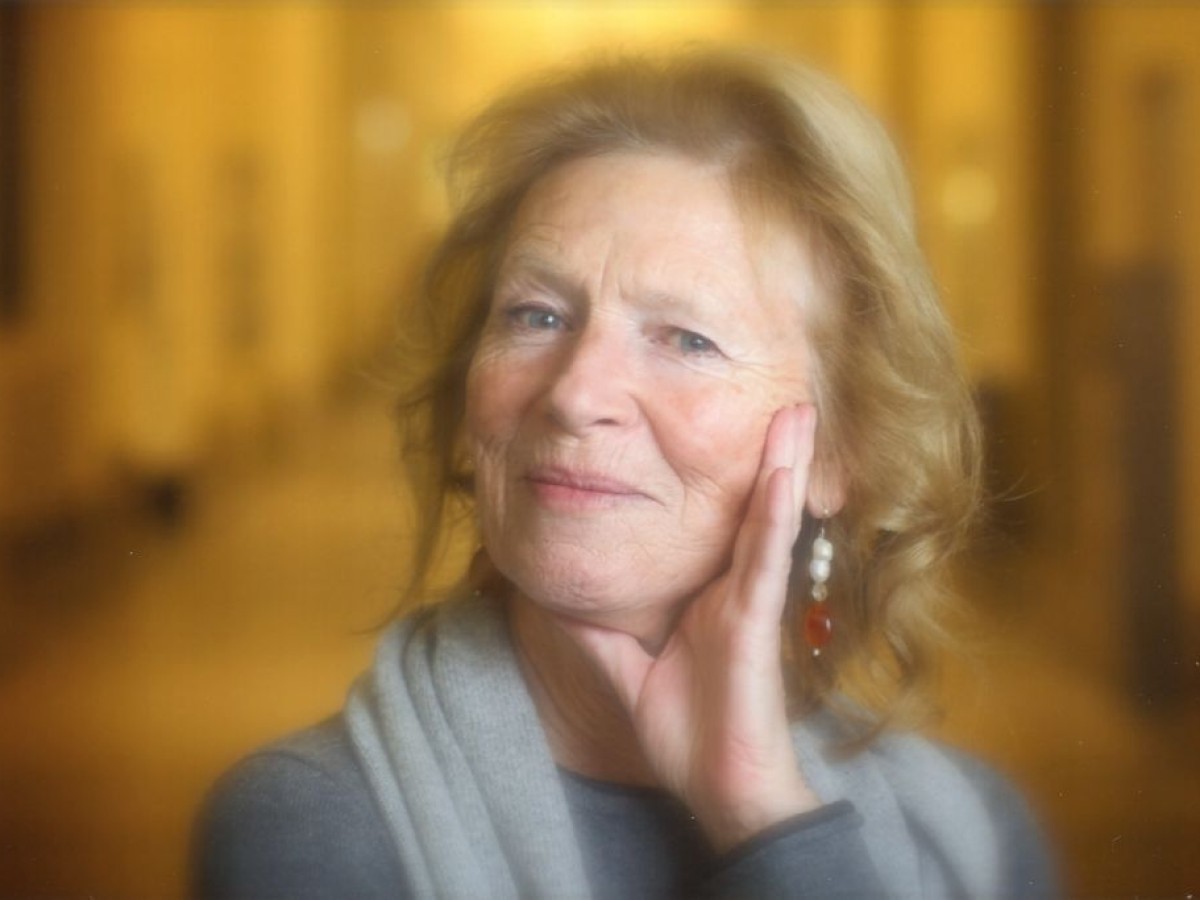 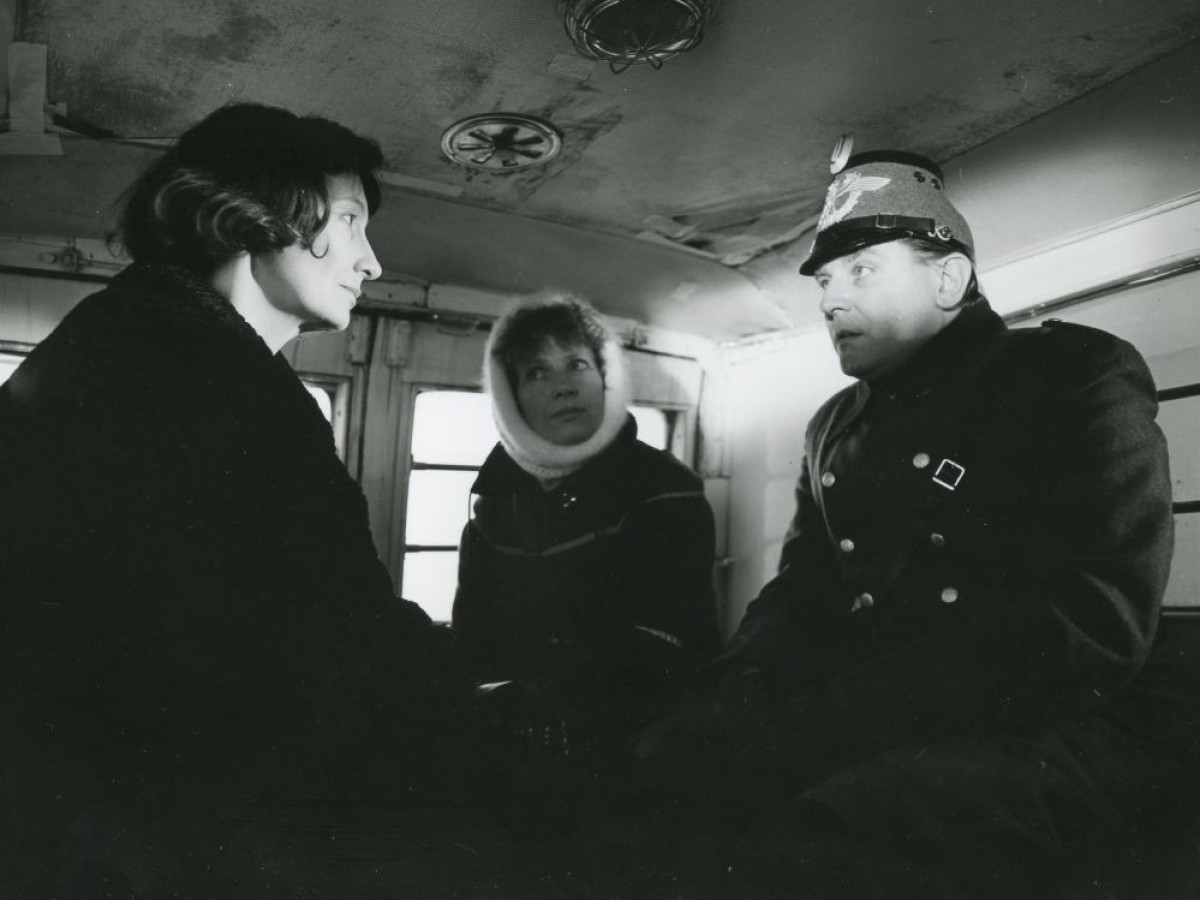 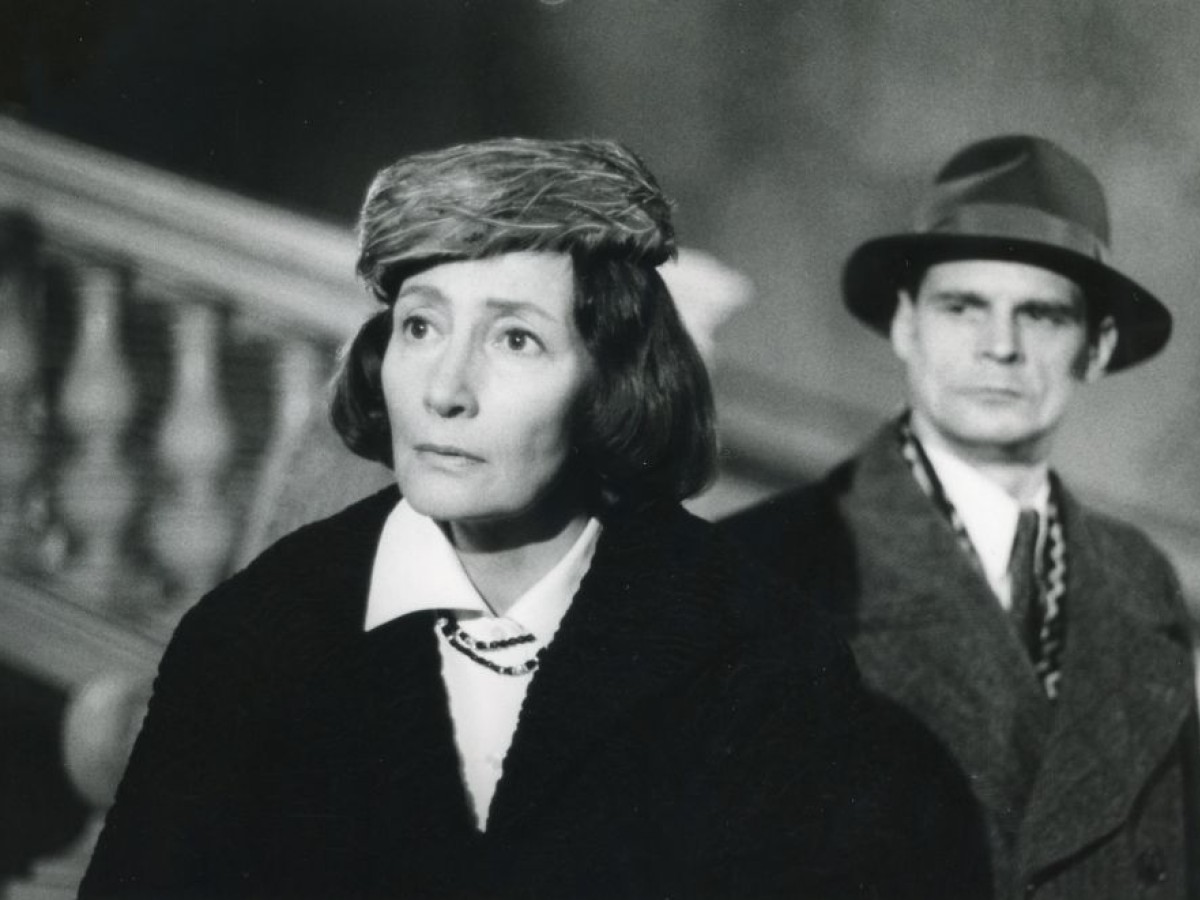 Director Susanne Zanke
After a lively launch with screenwriter Hilde Berger, the series continues with screenwriter and director Susanne Zanke (Der weibliche Name des Widerstands), the first Austrian woman to direct an episode of Tatort (Falsche Liebe, 1992). The conversation will be moderated by director Sabine Derflinger, who has been following Zanke's films since she was a teenager, and journalist Julia Pühringer. Additional materials and film clips will illustrate Zanke's work and its reception.