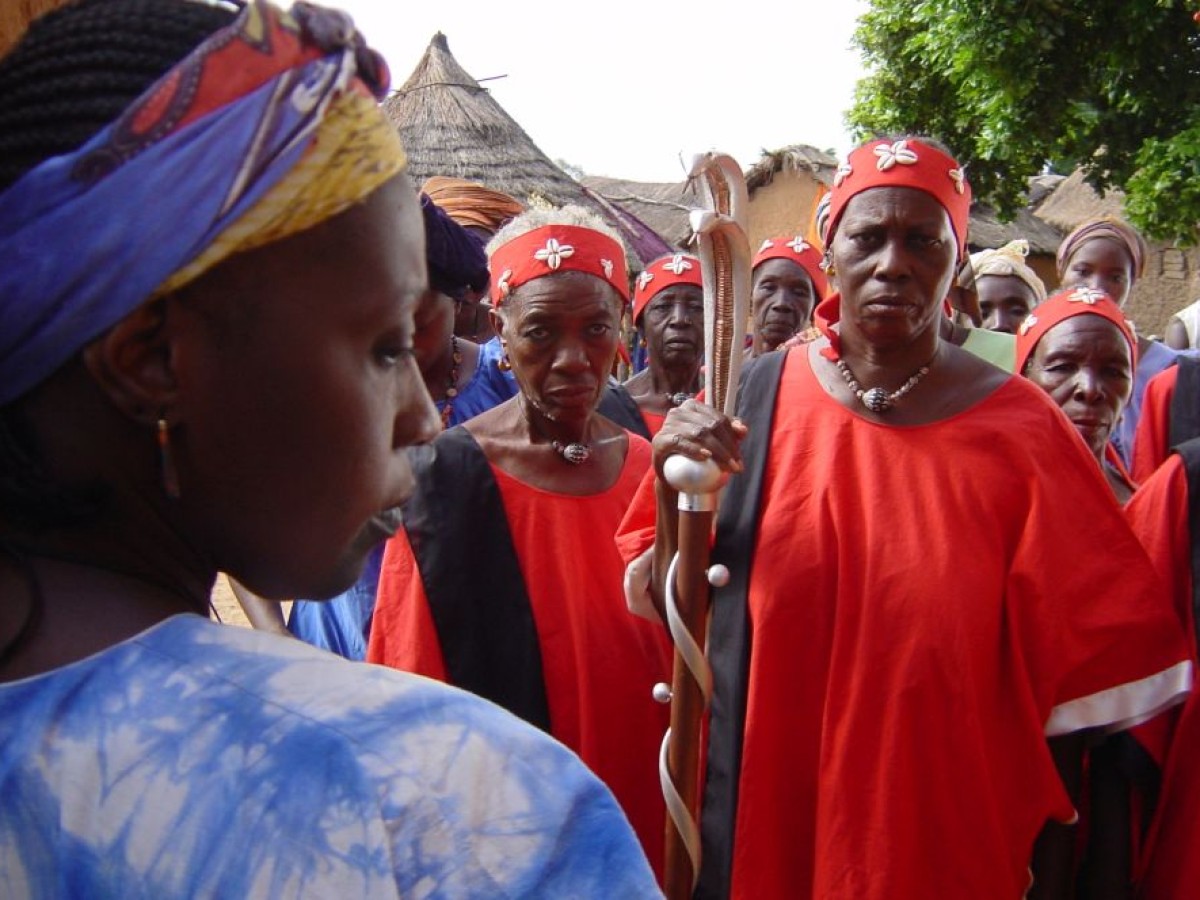 RISE UP! Cinema and (De)colonialism

In The Wretched of the Earth, Frantz Fanon explains that colonialism is not a thought machine but a form of violence that will only bow to a greater form of violence. As different as the works of the filmmakers here may be, they all put their hopes in the power of images to partake in this greater form of violence without which cinema and (visual) culture will not be decolonized. Films do not only portray the world, they also contribute to the development of possible worlds. The works shown here are seismographs and transformers of social dynamics which are made tangible by the films' moods and musicality. These four chapters present film practices that consider how they intervene in a world where they want to cause change and make something happen.

Touki Bouki starts the flight forward from a psychedelic African modernity and Bamako leads a confrontational and poetic attack on globalization. In Las Aventuras de Juan Quin Quin (The Adventures of Juan Quin Quin), post-colonial self-empowerment takes place through the rescue of popular culture via revolution and the grotesque and Memorias del subdesarrollo (Memories of Underdevelopment) delivers a character study of alienation in times of upheaval. In Moolaadé, gender trouble is deployed against a tradtional patriarchal order and in Chocolat, it follows the fault lines of a de-colonial aesthetic. Finally, in Meghe Dhaka Tara, a mythical, historical migrant exits the shadows of colonial conflict and Sans soleil raises questions about the kind of remembering that would not be the opposite of forgetting. (Tom Waibel / Translation: Ted Fendt)
Link Film Collection
Film Series Collection on Screen
Blog Following Film Detailed accompanying texts
Share on