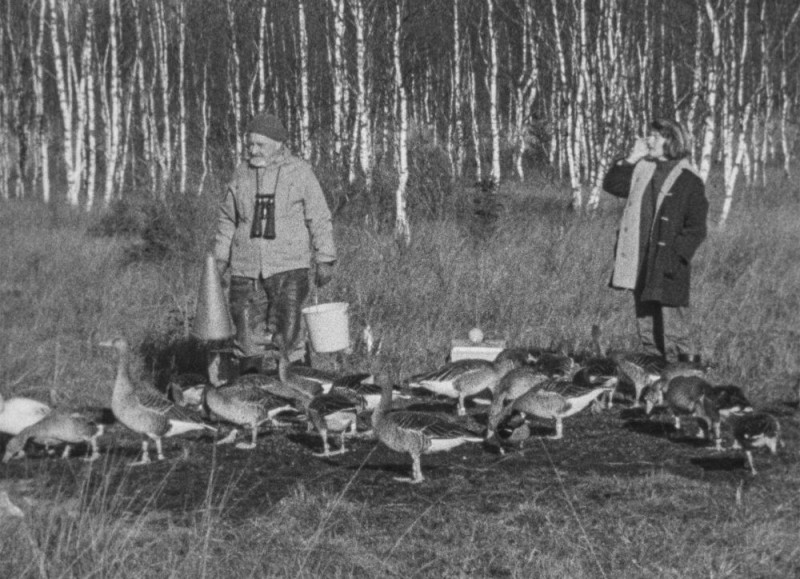 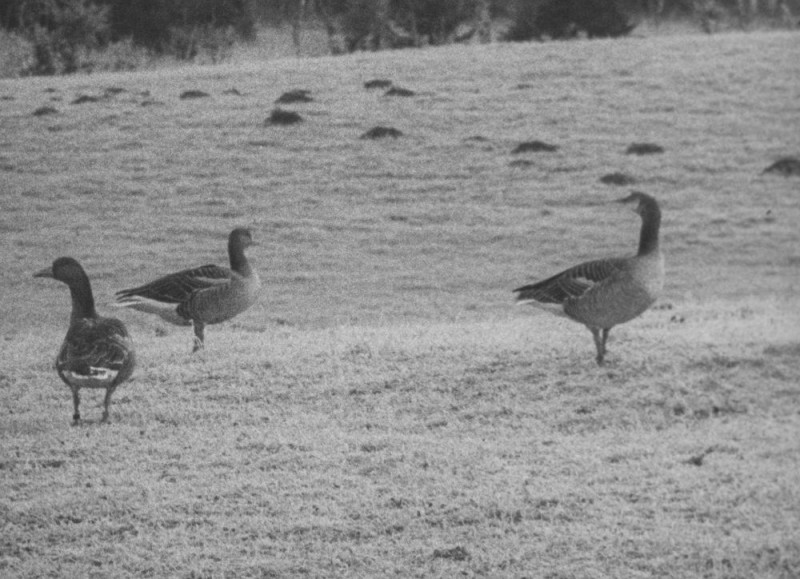 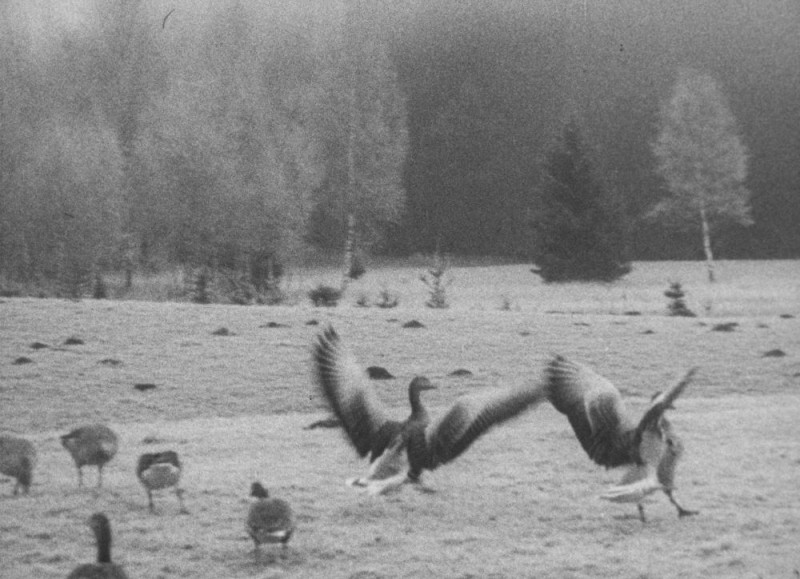 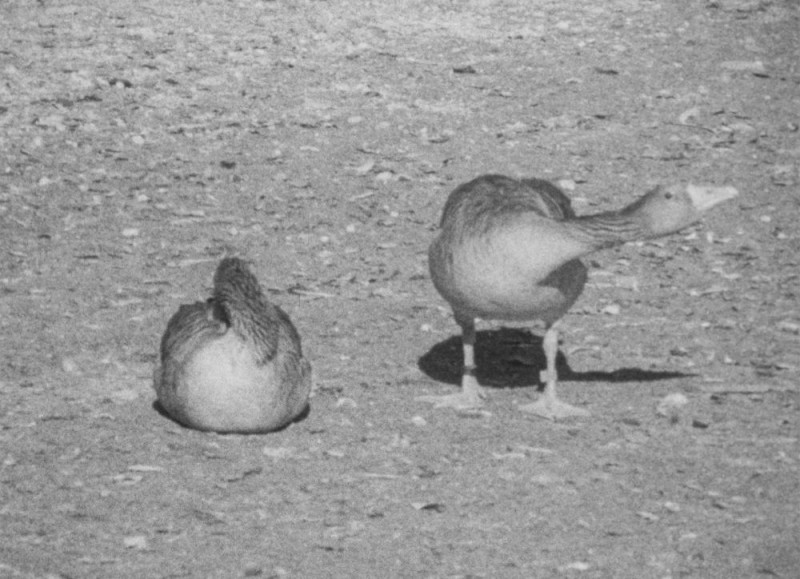 In 2011, the family of behavioral scientist Konrad Lorenz (1903–1989) deposited approximately 200 reels of film from Lorenz's estate in the Austrian Film Museum. In 2021, Lorenz's heir Riccardo Draghi-Lorenz supplemented the collection with additional films from his grandfather's estate. The Nobel laureate's methodical use of film played a significant role in his pioneering research.

The Konrad Lorenz Collection consists primarily of research films from the field of comparative behavioral research (ethology) on various species of ducks and geese. The predominantly black and white footage spans the 1930s to the 1980s. Filming locations include the Lorenz family residence in Altenberg outside Vienna, the Research Center for Comparative Behavioral Research in Buldern outside Münster, the former Max Planck Institute for Behavioral Research in Seewiesen outside Munich, and the Konrad Lorenz Research Center in Grünau, Upper Austria.

It is not possible to determine exactly which films Lorenz shot himself and which ones were shot by his assistants. Lorenz can be seen in a few shots interacting with his research animals, including when he calls gray geese in the film B.4.9. Gänse im Moor Seewiesen (B.4.9 Geese in the Seewiesen Moor). Most of the films can be considered material for behavioral research. They were most likely viewed by researchers doing scientific studies, partly in double projection and partly slowed down or accelerated, in order to identify typical movement and behavior patterns and investigate them from both an evolutionary and a biological standpoint. A special subject is footage of ritualized behaviors such as courtship. There is also footage dealing with hybrids, i.e. with the behavior of crossbred duck and goose species.

Individual titles edit together raw footage. For example, A.2.18. Div. Enten, versch. Verhaltensweisen (A.2.18. Div. Ducks, Diff. Behavior) is an edit of the typical behaviors of several species of duck. We know that this edited footage was shown with live commentary to demonstrate the results of research or support theses at biology conferences such as the International Council of Ethologists. Lorenz also worked closely with the Institute for Scientific Film (IWF) in Göttingen and was one of several people involved in the Encyclopaedia Cinematographica.

Some films in the Konrad Lorenz Collection are related to this project for a scientific film encyclopedia or were edited into encyclopedia-style films in collaboration with the IWF. A few films in the collection come from other sources, such as the British educational film The Eider Duck (Somateria Mollissima) – A Film on Bird Behaviour by Nikolaas Tinbergen (1907–1988), Professor of Animal Behaviour at the University of Oxford.

We would like to thank Sophia Gräfe, research associate of the DFG Heisenberg Project "Transdisciplinary Networks of Media Knowledge," for writing this article as part of her research on the collection.

Films from the Deposit

"Film Collection Insights" aims to provide a first glimpse into film collections that donated to or deposited with the Film Museum. These are often not (yet) part of a digitization, research, and publication project or included in the program of the "Invisible Cinema." The descriptions provided here are therefore only summaries about the Konrad Lorenz deposit and do not offer further research results. If you are interested in Konrad Lorenz's biography, his work, or his career, including his connection to National Socialism and critical examinations of it, we recommend the following additional reading: Konrad Lorenz by Klaus Taschwer and Benedikt Föger (Zsolnay Verlag, 2003) as well as the literature collected on the website of the Konrad Lorenz Haus, Altenberg.