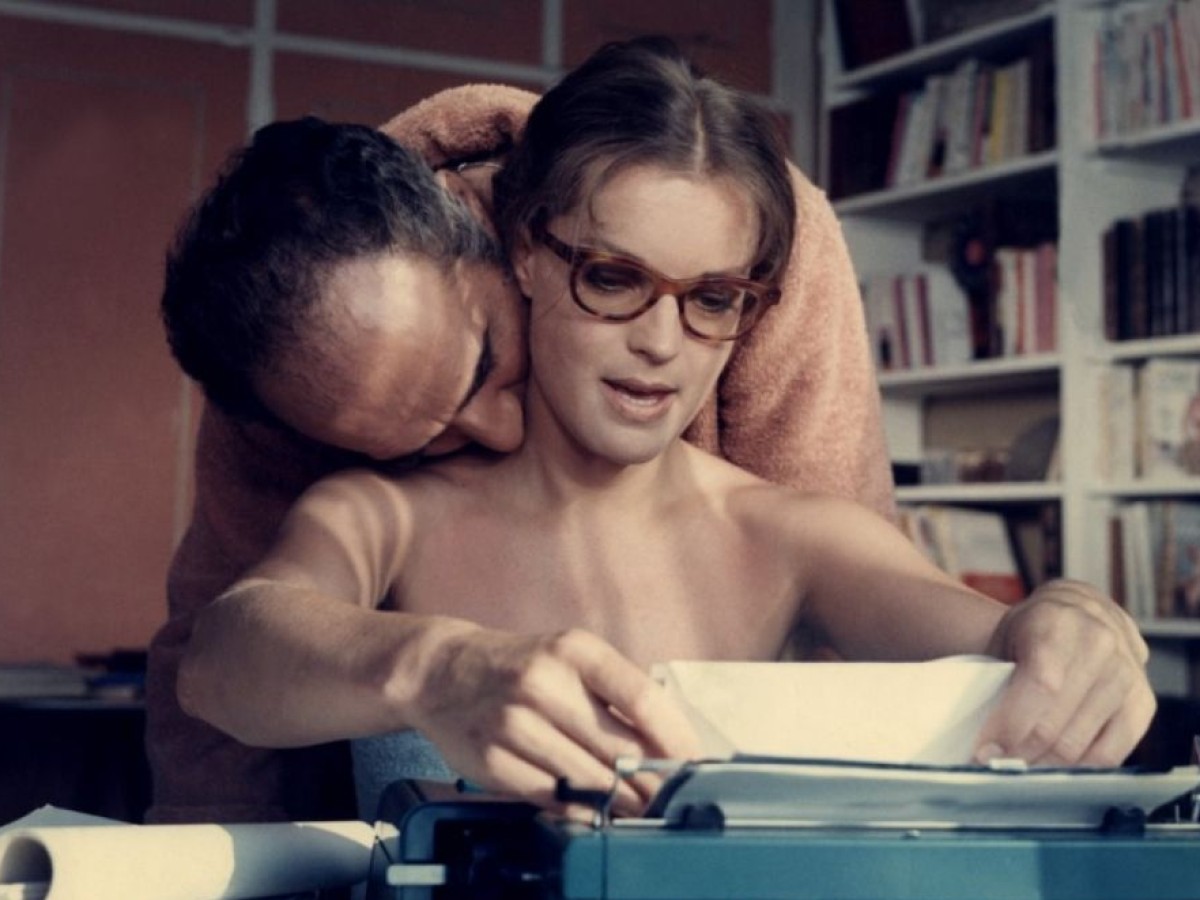 Austrian comic book artist Nicolas Mahler is internationally renowned for his unmistakable minimalist style and laconic punchlines with existential shadings. Only in the past decade has Mahler also made it onto the cultural pages of German print media, primarily thanks to his idiosyncratic literary adaptations – from Thomas Bernhard's Old Masters to Arno Schmidt's Dark Mirrors. Next to his preoccupation with prestigious literary works, another of Mahler's fields of interest has nevertheless remained overlooked: His love of movies, which he also indulged as a regular visitor to the Film Museum in the 1980s. This was also a topic of discussion three years ago when Mahler visited us for a "Monster Class" about the production of his Godzilla book Das Ritual (Reprodukt, 2018).

He has once again turned to the movies and we've invited him back to present this project and its development in conversation with Christoph Huber: On the eve of the 40th anniversary of her death, Mahler's Romy Schneider (btb Verlag, 2022) presents a very special study of the films of Austria's most popular leading lady. In his inimitable "Mahler-esque" manner, he covers Schneider's entire filmography: a drawn "snapshot" from each of her roles, along with pointed "key facts" about the films.

Egregious revisionism or overdue reevaluation? The controversial (or maybe not?) debate will of course be followed by a book signing – and the evening's second program, a screening of an indisputable masterpiece with Romy Schneider: Claude Sautet's Les choses de la vie (The Things of Life, 1970). (Christoph Huber / Translation: Ted Fendt)