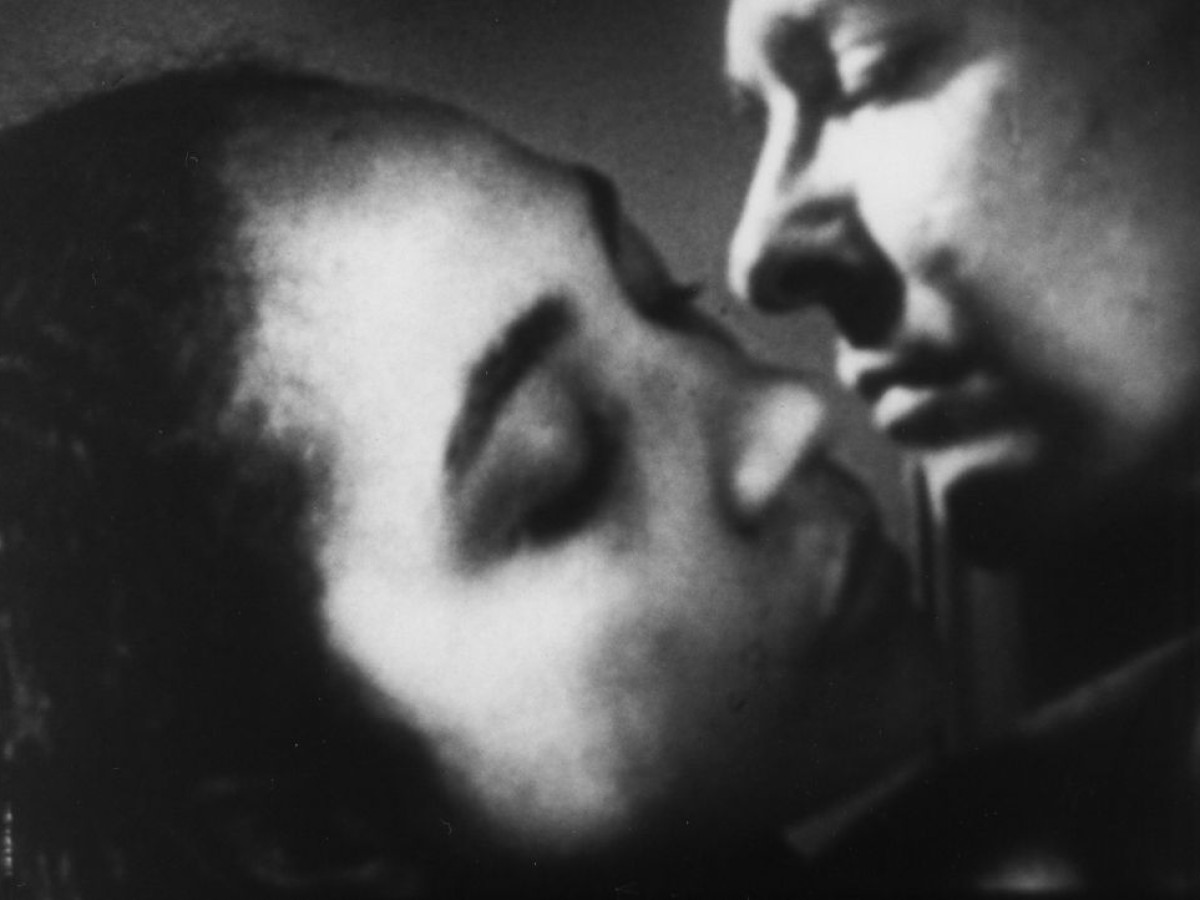 Along with publishing a book on Amos Vogel (featuring a number of his own writings and edited by Paul Cronin) in the FilmmuseumSynemaPublikationen series, the Austrian Film Museum is responsible for a part of Vogel's private estate held in the Amos Vogel Library. In course of the research on these materials, the Film Museum will engage in various projects devoted to the study of Amos Vogel's unconventional legacy: a kind of atlas as celebration of his against-the-grain, multifarious thinking. To launch the festivities, we present you with two representative short film programs: one featuring films Vogel showed in Cinema 16 and another following in the spirit of his work – a collection of films we could imagine him showing today.
Related materials
Photos 2018 - Amos-Vogel-Atlas
Books   Be Sand, Not Oil - The Life and Work of Amos Vogel
Books   Amos Vogel - Ein New Yorker Cineast aus Wien
Link Amos Vogel Library
Project Amos Vogel – 100 Years of Subversion
Film Series Amos Vogel Atlas
Share on