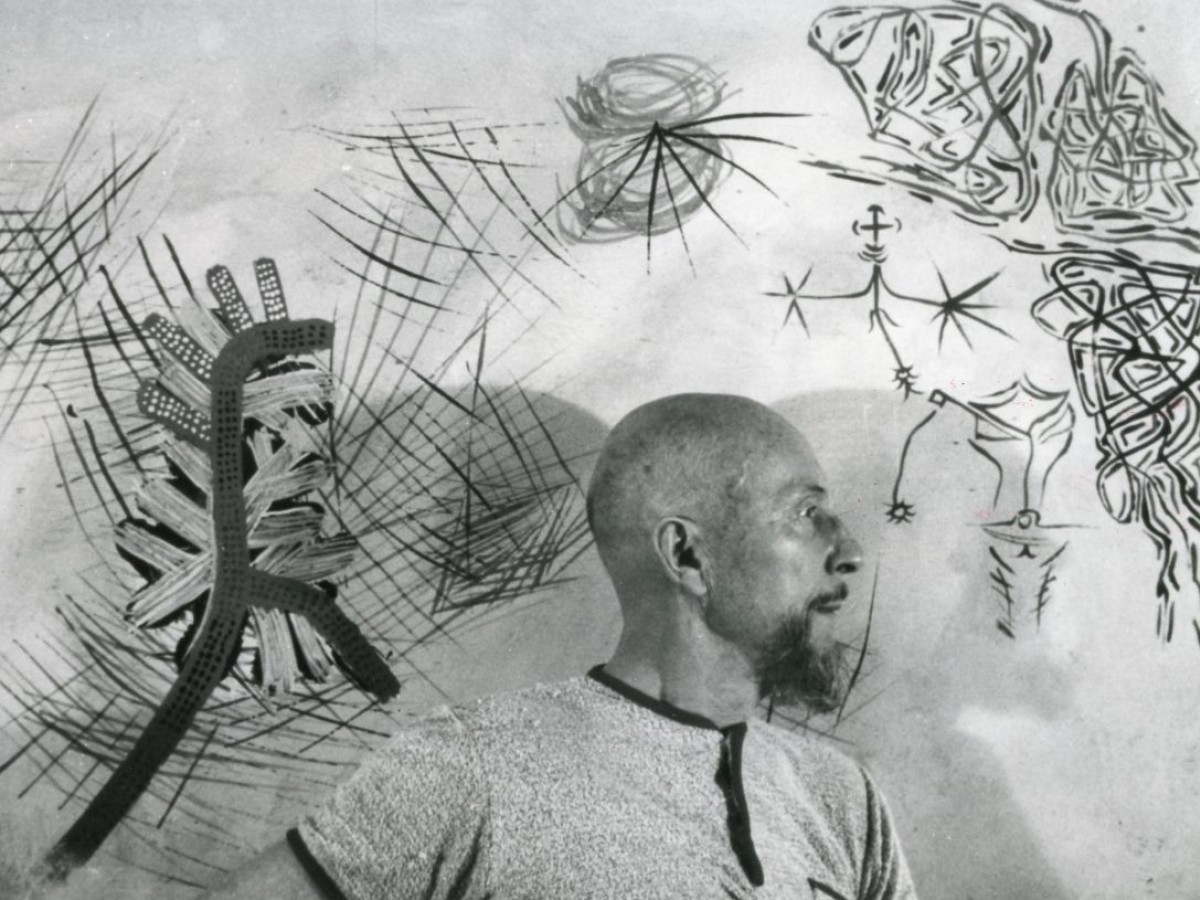 November 27 and 28, 2021 (postponed)
"Every film [I made], I tried to interest myself in it by doing something not previously done in film technique," was the credo of native New Zealander Len Lye (1901–1980, born Leonard Charles Huia Lye). His path to becoming an eclectic modern artist – experimental filmmaker, kinetic sculptor and photographer, poet and theorist – was determined in his childhood when, following his father's early death, he moved in with his stepfather, a lighthouse keeper: the constant sight of the sea sparked a fascination in young Len for wave patterns and nature's multifaceted forms, which became driving forces in his creative work.

Lye's family did not have enough money to pay for his university studies. Instead, he educated himself autodidactically at the public library and in part-time courses at art school. He would remain a visionary loner: it is hard to place his works in the usual art-historical categories and he never gained a wide audience, although he did become an important inspiration for other artists in film and sculpture. His move to England in 1926 allowed him to gain a foothold in the local avant-garde visual arts scene and he soon began working with film. With its unusual fusion of modern art and the indigenous traditions of his home country, Tusalava (1929) marked his impressive debut.

Commissioned by the British post office's innovative GPO Film Unit in the 1930s, Lye was able to produce a series of groundbreaking, largely abstract short films, including A Colour Box (1934) and Rainbow Dance (1936). With their intoxicating use of the new possibilities afforded by color film stock and animation, they form the core of the first program of this cycle of Collection on Screen. The second program combines his equally imaginative and mind-blowing live action films produced during World War Two for the British Ministry of Information along with the further innovations of his late work: in 1944, Lye relocated to New York and developed more methods for continuing his experiments. In both his work and his unorthodox appearance, Len Lye embodied the concept of joy in experimentation like hardly any other 20th century (film) artist.

His unique films have long been a part of the Austrian Film Museum's collection, which is also home to his study materials, the focus of the third program in the cycle.  (Christoph Huber / Translation: Ted Fendt)

Due to the developments around COVID 19, the screenings on November 27 and 28, 2021 could not take place as originally planned. We are working on ways to reschedule them for 2022.

Kill or Be Killed

The Birth of the Robot