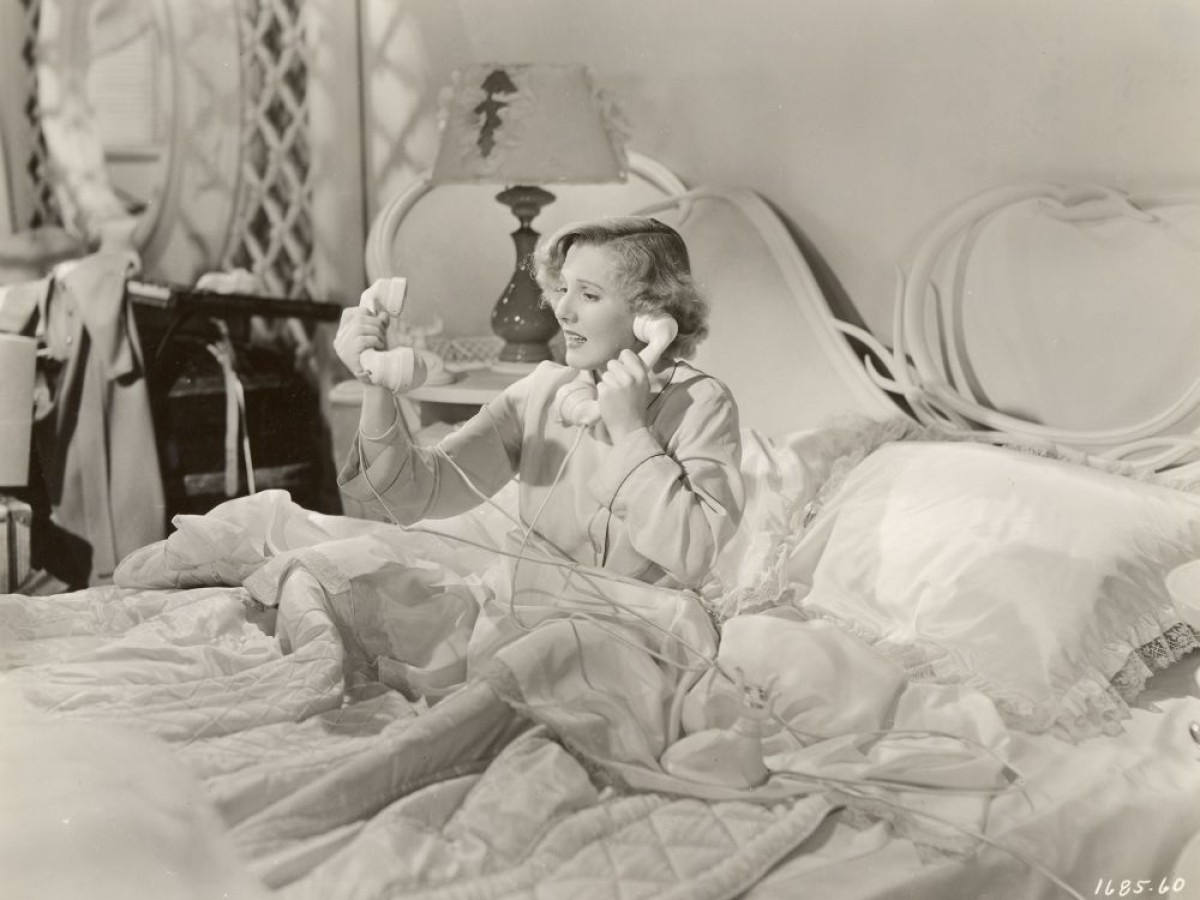 Frieda Grafe wrote the essay "Clean Architecture in Danger: Grand Hotels in the Entertainment Industry with a Film Historical Hotel Guide" in 1990. A complete version of the text first appeared in 2004 in Grafe's collected writings, edited by Enno Patalas. The essay argues that the grand hotel film is its own unique genre in which cinema reflects on itself. The "genre" had its heyday in Hollywood and Europe in the 1930s and 40s, but there were also some predecessors and successors in the Silent Era and the Nouvelle Vague.

Grafe discovered what the movies owe to the grand hotel: backstage corridors, comedy, unexpected encounters, easy conversation and, last but not least, film festivals – an invention of the spa industry. Like cinema, Frieda Grafe saw the grand hotel as a transformative space. Not a site of identification, but the promise of deferred identities, commingling, and permeability: socially, morally, and financially. In the essay, Grafe shows how "film and social history reflect and illuminate each other" – through lobbies, corridors, rooms with and without views, in the elevators and abysses of cinematic grand hotels. This series draws on and is inspired by the essay.

The series also coincides with the publication of the latest volume from SYNEMA-Publikationen: Ungenierte Unterhaltung. Mit Frieda Grafe im Grandhotel (ed. Karola Gramann, Ute Holl, and Heide Schlüpmann), which includes a series of elegant essays by renowned film critics and scholars as well as Grafe's complete text, the source of the quotes about the featured films. (Karola Gramann, Heide Schlüpmann / Translation: Ted Fendt)