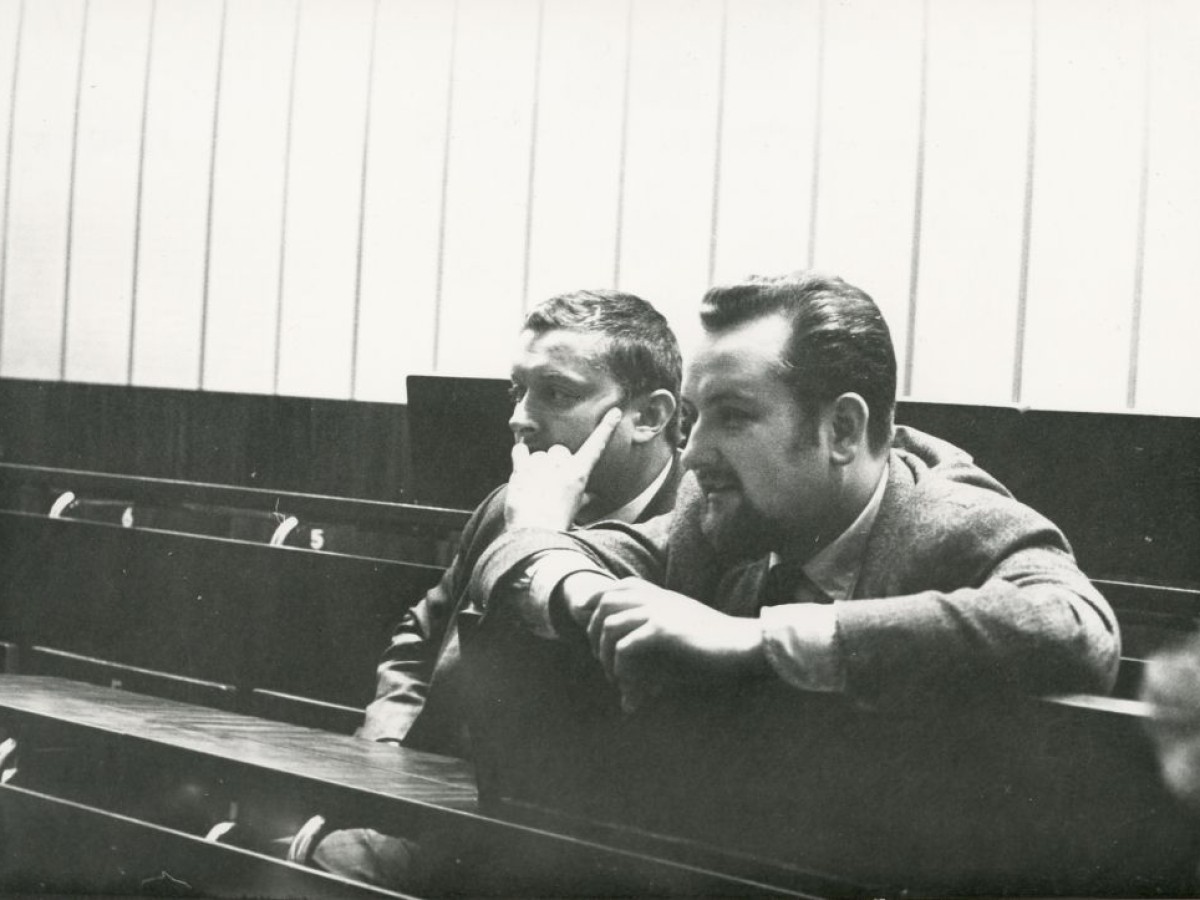 The complete archive of all programs presented by the Austrian Film Museum, from its founding to the present day, is now available online. This resource includes information about all retrospectives, starting with the first printed invitation in March 1964, through the legendary "brown paper bag" calendars from October 1967 ("New American Cinema") to 2002, up to the contents of the current programs. 325 original documents were scanned using OCR (optical character recognition), while the thematic introductions from January 2002 to the present have been incorporated into the steadily growing database. The scans provide users with a concrete impression of the historic programs, including all film notes. Film titles and filmmakers can also be searched.