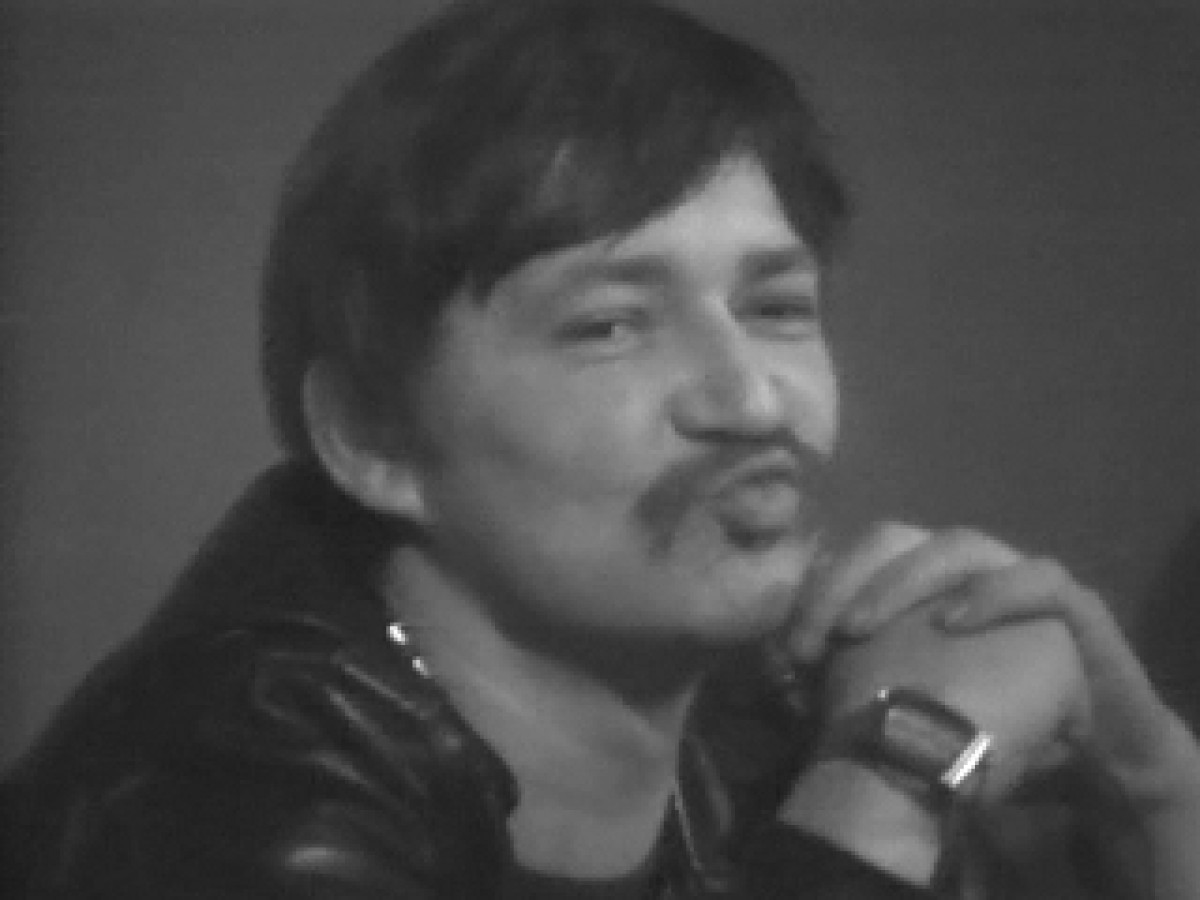 Launched in May 2014 | Online Publication

From its very beginning, the Austrian Film Museum has invited various personalities from the world of cinema to discuss their work with the Viennese public. Many lectures and discussions dedicated to the practice and theory of film were held in this space, and in the mid-1970s the Film Museum began documenting some of these events on videotape – a practice that continues (digitally) today. For the anniversary, part of this documentation will be made available for the first time on the Museum website, with more to be added in the future. These excerpts are meant to draw attention to this special collection of video/digital documents, which are also accessible in their entirety to researchers, scholars and students.