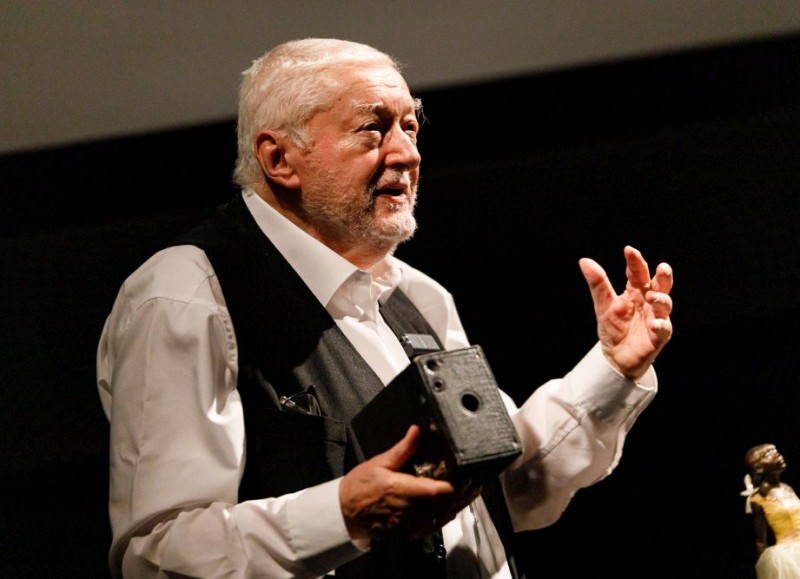 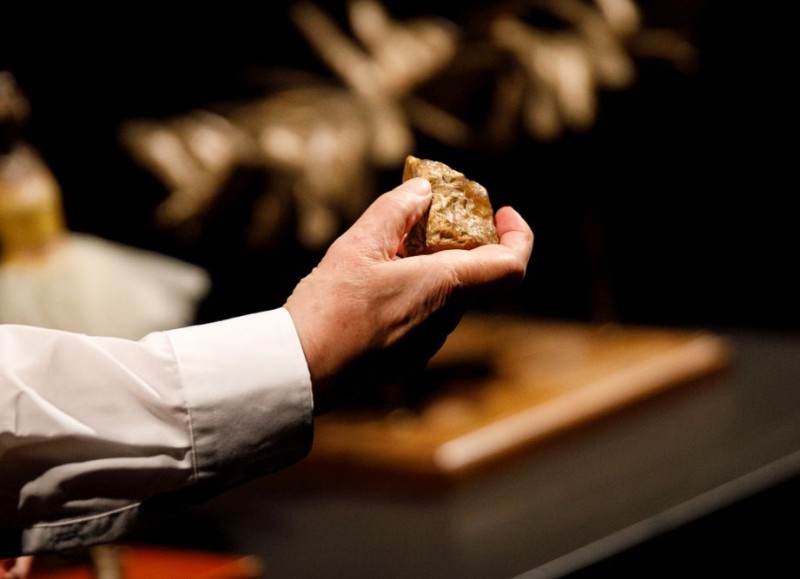 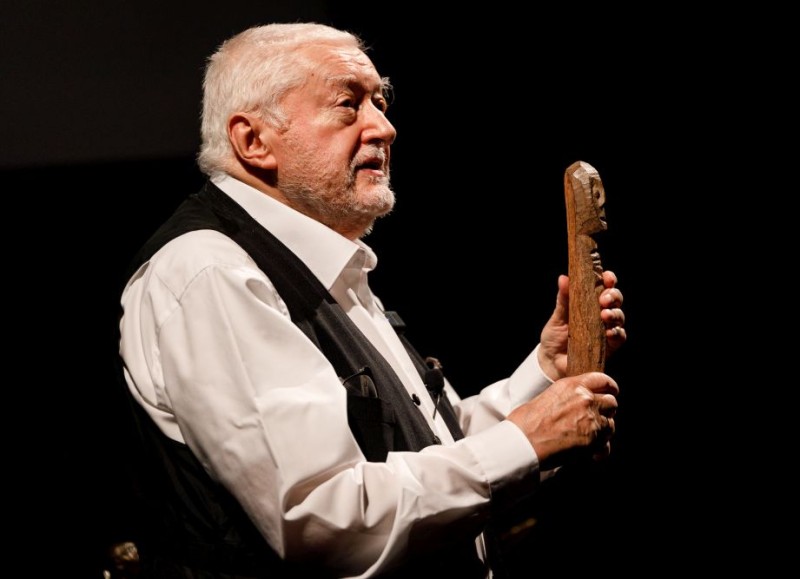 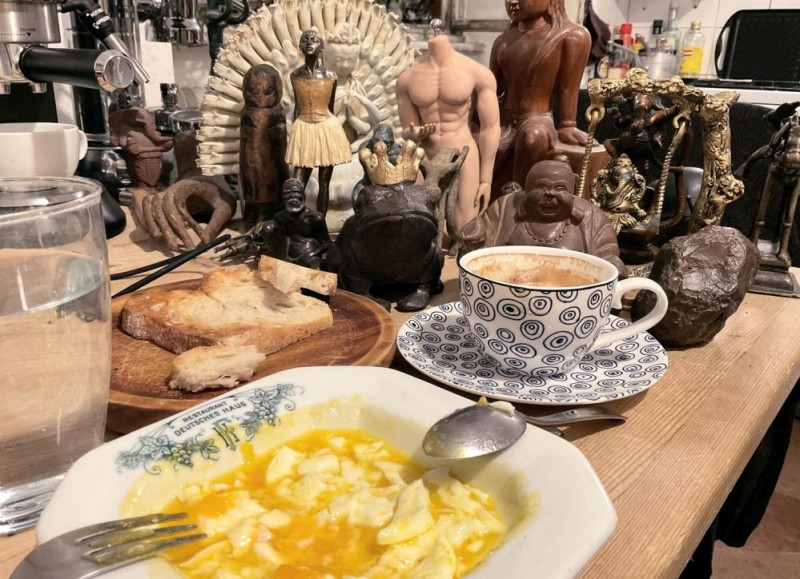 Born in 1934, Peter Kubelka has been known worldwide since the 1950s as a prominent figure of international avant-garde filmmaking and, since his "de-specialization" in the late 1960s, as a theorist as well. His edifice of ideas integrates art history, anthropology, philosophy, and perception theory in the search for the foundations and smallest elements of human culture as well as their expressive media. Kubelka's theory is consciously practice-oriented: his aspiration to bring "concepts back to their material basis" refuses the kind of writing so dominant in Western scholarship and is instead articulated in lectures through verbal and non-verbal elements such as music, cooking, objects and tools that are "made to speak" performatively and in dialogue with an audience.

Alongside his films, which are preserved at the Austrian Film Museum, Kubelka's collection of artifacts is essential in understanding his work and portraying his comprehensive philosophy of human culture. Since the 1950s, Kubelka has assembled a collection of significant art and cultural objects from around the globe: from artworks to tools and musical instruments to the refuse of consumer society. The collection consists of several thousand objects on display in rows and series in Kubelka's apartment in Vienna's first district. Kubelka articulates his conception of the world through these objects; by demonstrating them and through their spatial and temporal "montage," he reveals the structural characteristics of human culture, their compression over time, as well as continuities and the experience of novelty in cultural history. His performance "activates the pile of detritus" (Kubelka), a research and educational practice that can be understood as an analog form of "augmented reality."

Our working thesis is that Kubelka's non-verbal work represents an immaterial form of cultural history. It encompasses the history of a collection, its organization and taxonomy, and the links that place seemingly contingent objects and experiences into relationship with each other. This tacit knowledge in the collection will now be the focus of an artistic and scholarly research project.

This special project will be undertaken as part of the Austrian Film Museum's scholarly activities and under Peter Kubelka's artistic and scholarly direction. Austrian and international experts from the worlds of art and scholarship will take part in leading video fieldwork and interviews with Peter Kubelka.