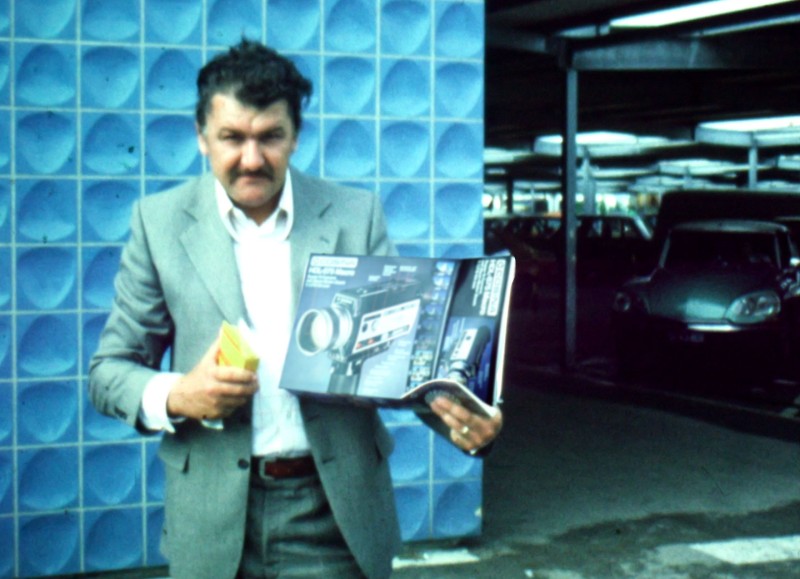 The Film Museum holds a substantial collection of amateur films on small gauge film stock: 9.5mm, 8mm, Super 8 and 16mm and regards the work of amateur filmmakers both as a distinct form of artistic expression and a valuable historiographical source. The films preserved at the Film Museum provide historians and film scholars with access to significant, singular sources of contemporary history and invaluable items in the study of the everyday, which they can make use of in conducting their research.

Amateur films present special challenges for a film institution. Such one-of-a-kind film material normally has neither copies nor negatives. It is therefore crucial to promptly secure such unique films in order to preserve the subject matter even in case of the deterioration of the film original.

Long-term preservation of amateur films in their original analog form is the primary objective of the AFM. Rather than aiming towards a mass digitalization of its holdings, the Film Museum considers digital carriers to be primarily viewing copies.